CHENGDU, China, May 29 (Reuters) - Chinese baijiu, a flammable, pungent white liquor averaging a 110-proof wallop, is the world's most consumed form of liquor thanks to its popularity in China, but for the first time distillers are looking to develop export markets.

According to data from International Wine & Spirit Research, Chinese people drank over 11 billion litres of baijiu in 2012; the spirit, distilled from sorghum, wheat or rice, accounted for more than one-third of all spirits consumed in the world.

But as a new generation of Chinese drinkers discovers the imported spirits that were unavailable to their parents, baijiu risks losing that market share unless it creates new markets overseas.

"Baijiu hasn't been marketed to the West yet but I think it can be," said James Rice, managing director of Sichuan Swellfun Co Ltd, a baijiu maker in Chengdu, western China, in which London-based beverage multinational Diageo has taken a sizeable stake.

"People are interested in China and here's a piece of Chinese culture that can go right to your dinner table."

The opportunity has also attracted small entrepreneurs like David Zhou, who founded Washington-based Everest Distillery to import a Chinese baijiu and rebrand it for sale locally.

"We really want to go for mainstream U.S. consumers and we do believe they can accept it."

But Rice, and other distillers, have to deal with a major challenge: baijiu tends to make a terrible first impression.

"I thought it tasted like paint-thinner and felt like a liquid lobotomy," said Michael Pareles, manager at the U.S. Meat Export Federation in Beijing. "However, like many other things in China, I eventually grew to like it."

But he suggested the liquor could be better distributed to the swelling overseas Chinese community, which now depends on duty-free stores in airports to stay stocked.

Baijiu's punch makes it a tough sell in Western bar culture where people drink on an empty stomach. So does its fuel-like odour and its aftertaste. But the history of alcoholic beverages shows that nearly any taste can be acquired.

"But through clever marketing, good cocktails, and good management, it's earned a place on the bar shelf. I see no reason why the world's most popular spirit can't do the same."

But an adjustment is still probably necessary.

Matt Trusch, a former China resident, founded a distillery called Byejoe USA that imports baijiu base from China, then re-filters it to make it more drinkable.

"We've made it much more palatable to American tastes."

Vinn Distilleries in Portland, Oregon, founded by a family of ethnic Chinese immigrants from Vietnam, is reproducing a generation-old baijiu recipe, and Vinn president Michelle Ly has marketed it - in very small volumes - to non-Chinese consumers.

Curiously enough, she said a group of investors had approached her with an idea to export her U.S.-made baijiu back to China, advertising it as a product of high quality control - an issue domestic baijiu brands have struggled with.

Baijiu expert Sandhaus thinks the best avenue for developing drinkers overseas is to follow the model of Japanese sake and market baijiu as the alcohol to drink with Chinese food. But he added that there is no need for distillers to rush.

"It will still be a very long time before baijiu stops being a very lucrative business in China." 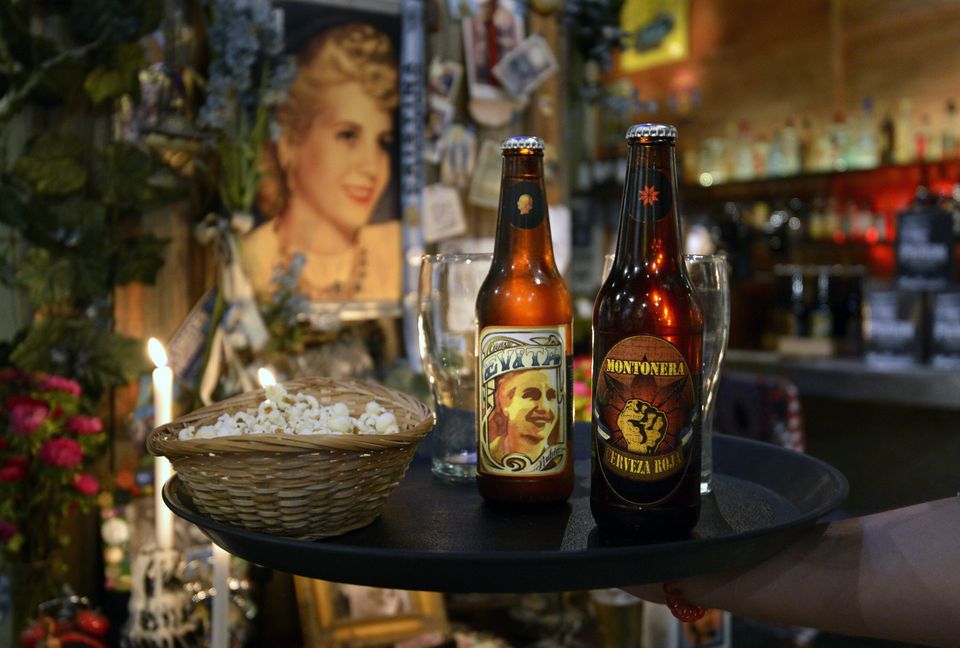