A 12-year-old boy who police say was attacked and beaten at his school in January is dead, according to his family.

Flags at Darby Township School in Glenolden, Pa., were at half-staff on Monday in memory of Bailey O'Neill, who died on Sunday, NBC Philadelphia reports. The boy had been in a "medically-induced coma after suffering several seizures," according to the station.

O'Neill, who turned 12 the day before he died, suffered a concussion and a broken nose in the incident.

On Sunday, this message was posted to the Building Hope For Bailey Facebook page:

I would like to thank everyone who has prayed and supported Bailey and his family!! Bailey has been the strongest toughest boy I know. He has fought this battle long and hard. There just wasn't a way to fix this. I wish I could say he will get better but I can't. Bailey has gone to be with god today

A separate post asks people to donate to O'Neill's parents "in their time of need."

The Delco Times reports that it's "unclear" what happened before and after the fight. While the family is convinced O'Neill was bullied, school authorities and police have "stopped short" of using the term.

The Associated Press reports that Delaware County District Attorney Jack Whelan is investigating the incident to determine if O'Neill's alleged attackers will be charged. Police said the injuries happened during a "one-on-one altercation, which was caught on tape." 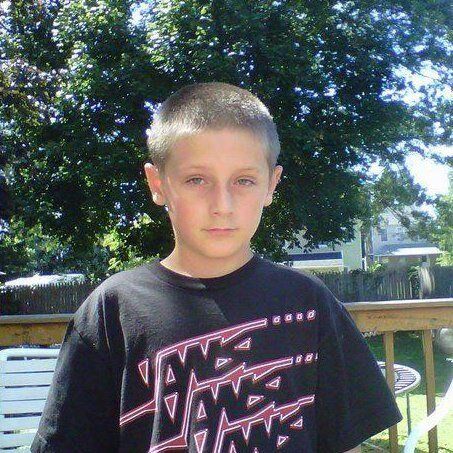