An initiative is assisting former inmates' transition into the community by teaching them to flourish in a bakery.

The Beaverton Bakery in Oregon hires and trains ex-offenders, as part of its Second Chance Program, in an effort to curb recidivism. Since the bakery's initiative was started 10 years ago, it's hired more than 200 formerly incarcerated individuals through the program.

And this past Wednesday, owner Carrie Ann Schubert was honored at the White House as a one of 10 "Champions of Change," for her work in expanding fair chance opportunities.

According to the Bureau of Labor Statistics, about 68 percent of released prisoners were arrested for a new crime within 3 years. That percentage jumps to almost 77 percent within 5 years. The bakery aims to help program participants beat those odds as well as help guide them into new lives after incarceration.

"We make them feel like they're part of the community and a lot of these [participants] haven't had that experience," Schubert, whose brother was incarcerated, told The Huffington Post. "A lot of people weren't even given that first chance, much less a second chance."

Through the Second Chance Program, which launched in partnership with the Washington County Adult Drug Treatment Court, participants learn baking and life skills while making a living. Schubert says her staff also help participants find housing after they get out of halfway houses. Those in the program are able to work at the bakery for as long as they wish.

She added that while the participants are employed at the bakery, it's crucial to comprehend their situations.

"You have to be very understanding because there's groups they have to go to, classes they have to take, their parole officer could ask them to come in for a drug test," she said. "You need to be flexible with them ... so they can be able to work their own program as well as their job."

Of course, that doesn't mean it's a completely relaxed program. Schbubert also mentioned it's important for participants to stay on track.

"It's definitely a clean and sober program," she said, explaining that if she finds out about any substance abuse, the participant is "out the door."

But the most important takeaway from the program, Schubert said, is confidence, which she hopes that the participants will bring with them wherever they go in life.

"What they want to gain when they come to work for us is the confidence that they can be something -- that they can learn a skill, they can make a living," she explained. "As a community, we just try to do all of that and give them the confidence to know that there's another way to go other than where they came from."

Looking to the future, Schubert told HuffPost she plans to implement different kinds of training into the program, like teaching business skills.

PHOTO GALLERY
Most Bakeries In America 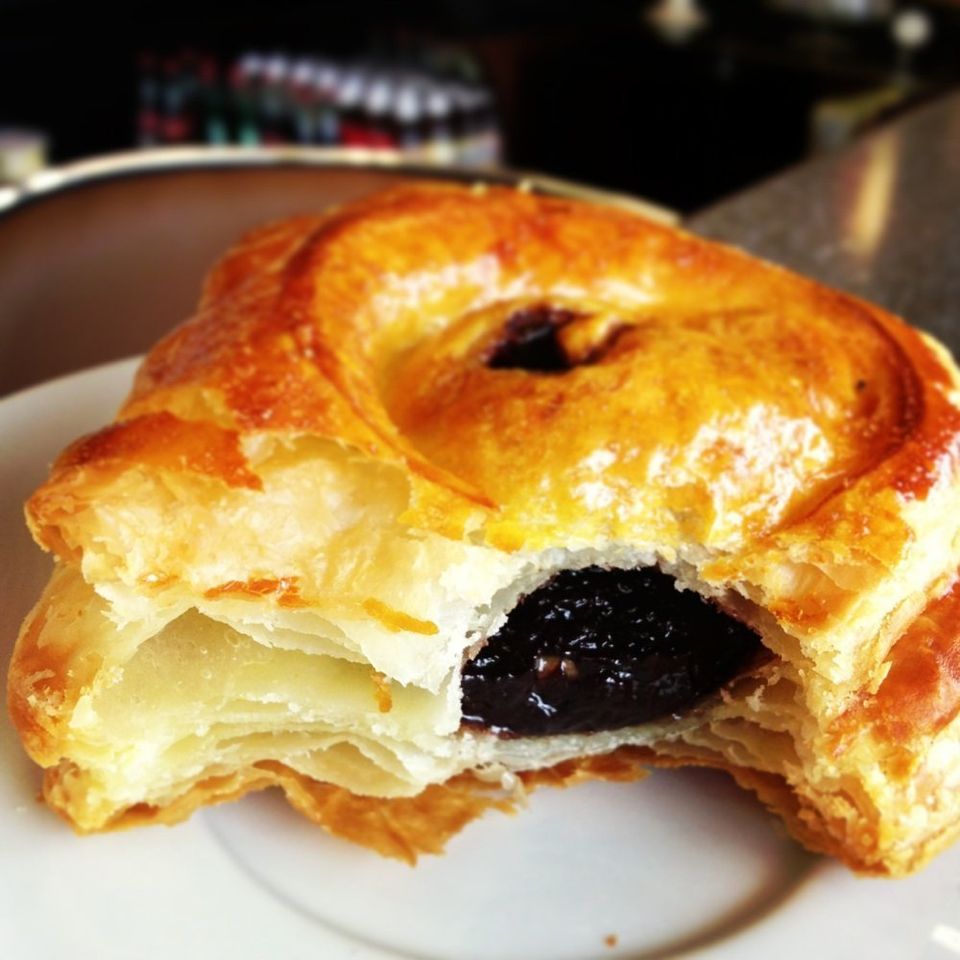 1 / 10
Tigard, OR
The <a href="http://www.yelp.com/biz/bonbon-bakery-tigard" target="_blank">Bonbon Bakery </a>is a Tigard favorite -- especially because they serve things like this dark chocolate puff.
Mitra M./Yelp