The Peanuts' pooch and other animated characters shaved their heads to show kids who have lost hair to chemotherapy that they are not alone.

The solidarity haircuts emerged from a partnership with the Brazilian cancer charity and hospital operator, GRAACC, as part of a cancer awareness drive in Brazil. Garfield, Olive Oyl and characters from "Adventure Time" and "Rio 2" also sheared their locks for the project.

"I think it will be more normal to see a bald child because everyone will see on TV," a young girl says after watching the cartoons in a moving video about the project. In another interview, a boy says that he will no longer be ashamed to take off his hat.

"Famous cartoons from all over the world have gone bald, sending out the message that a child with cancer deserves to be seen just like any other child," the Bald Cartoons homepage states.

A few characters appeared with their heads shaved last November, but the campaign was expanded to include 40 characters for a cancer awareness week, Ogilvy Brasil, the agency behind the campaign, wrote in a release.

"We want to reduce all prejudice around the disease," the agency's Roberto Fernandez said. 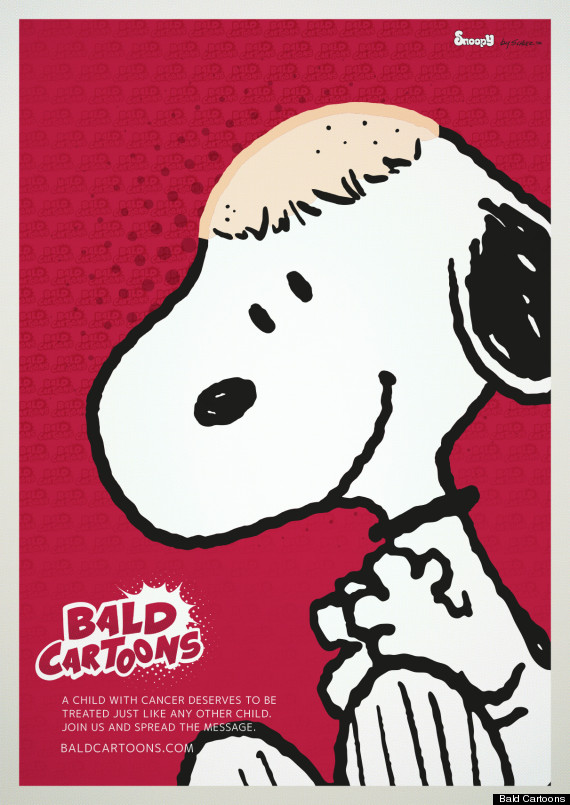 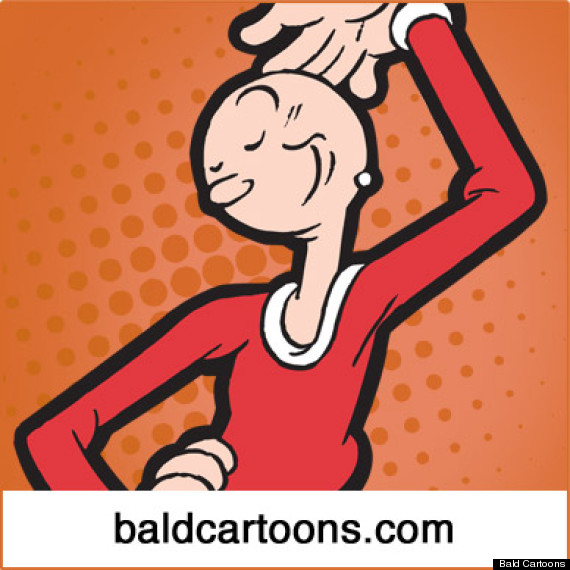 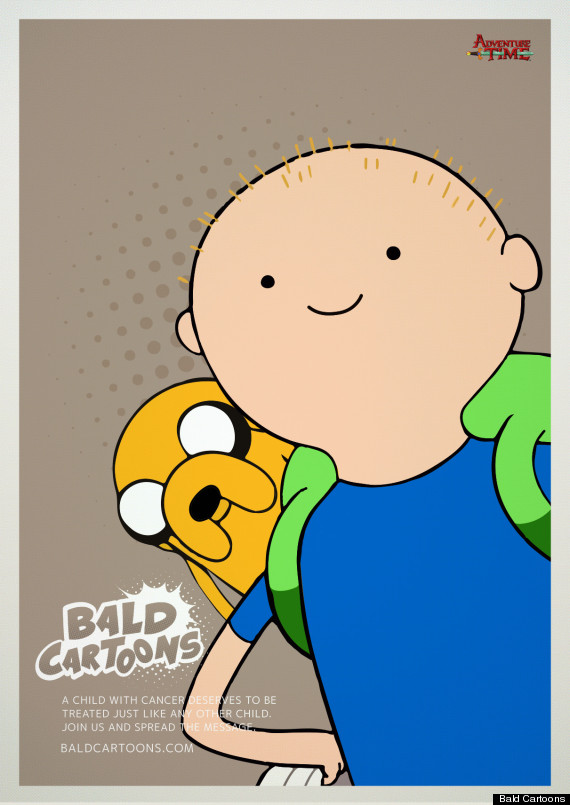 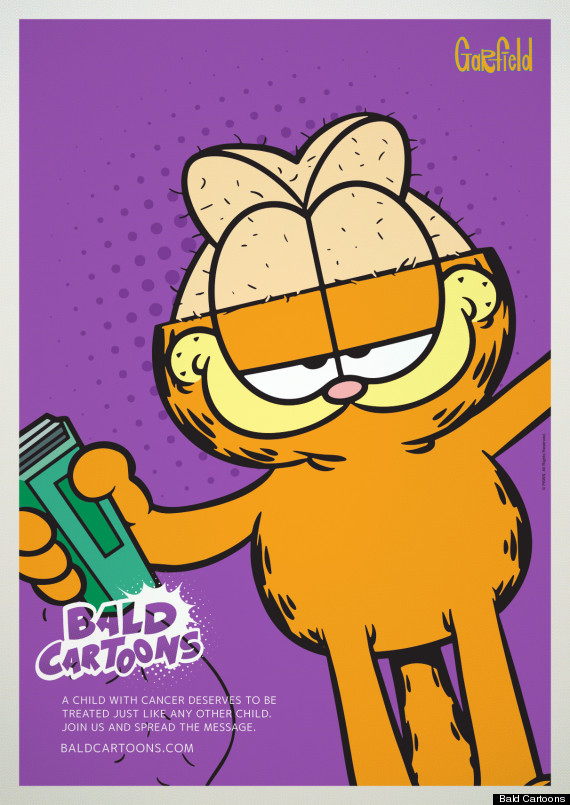 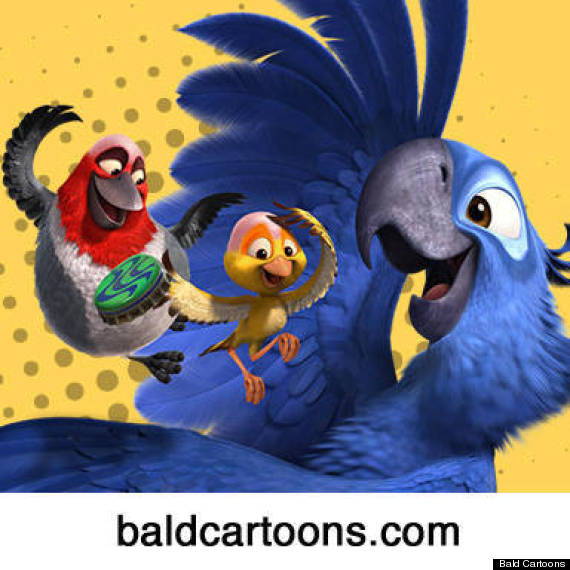 More:
Parentsparents-news
Newsletter Sign Up
Raise the kind of person you'd like to know
Subscribe to our parenting newsletter.
Successfully Subscribed!
Realness delivered to your inbox