More than 30 bald men gathered at a hot spring facility in Tsuruta City, Japan, on Wednesday to show off their hairless heads and have fun.

Members of the city’s Bald Men Club took turns competing in a unique game of tug-of-war by sticking a suction cup, which is attached to a single red rope, to each of their heads. Both sides then attempt to pull the cup off of their opponent’s head.

“My head still hurts,” Toshiyuki Ogasawara, 43, said with a smile. “I think I need to ice it!”

Masatomo Sasaki, 64, a first-time participant at the tournament, said he used to feel insecure about his baldness but now feels differently.

“I feel proud. Or maybe I should say, I feel good about being a bald man,” Sasaki said, adding that he started losing his hair when he was 40. “And that is thanks to this bald men’s club.”

The club, which has attracted roughly 65 members from all over the country since its founding in 1989, encourages people to “view baldness in a positive manner, to have fun, and to brighten the world with our shiny heads,” according to its website.

Teijiro Sugo, 70, the club’s chairman, hopes the gathering will turn into something much larger.

“I want all the bald men all over the world to gather here so we can organize a bald men’s Olympic tournament,” Sugo said.

The event is held every year on Feb. 22.

Pop of Culture Fashion and Style Health and Medicine 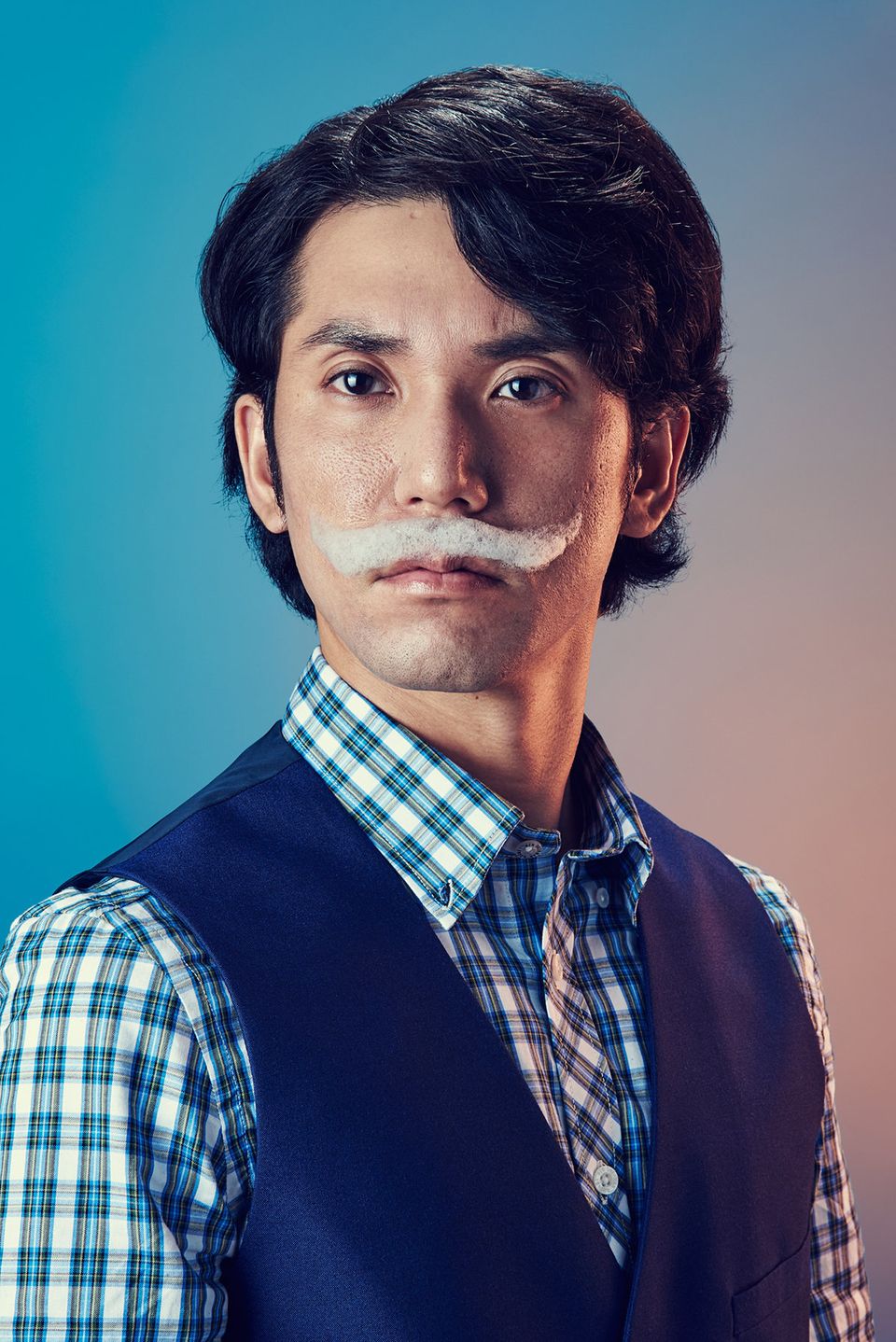