In his series “Ballerinas of Cairo,” photographer Mohamed Taher documents Egyptian dancers making the city streets their stage ― pirouetting, leaping and posing their way through their country’s sprawling capital.

The photos are, at first glance, stunning snapshots of a city’s vibrant culture in motion. But considering the dangers Egyptian women face for roaming these same streets on a daily basis, their impact is far deeper.

“There’s a huge problem for women in [Egypt’s] streets,” Taher recently told Upworthy. “There’s a lot of sexual harassment ... so now this was a layer of the project.”

Sexual harassment continues to present not just a possibility but a terrifying reality in present-day Egypt. A 2013 United Nations report calculated that 99.3 percent of women in the country have experienced sexual harassment on the streets, a problem that’s sparked initiatives giving women a way to fight back. The violence is rooted in an extreme conservative perspective encouraging women to stay in the home.

In early January, the Egyptian Parliament approved tougher penalties for perpetrators of sexual harassment in an attempt to reroute a system that previously blamed and humiliated victims.

Now, the minimum prison sentence for sexual abusers is one year ― double its previous length. The fine for such a crime has been increased, as well, to a minimum of 5,000 and a maximum of 10,000 Egyptian pounds. Yet, as one activist told an Egyptian news source, true change won’t happen until Egyptians change their minds about harassment.

“Egypt does not lack laws, nor does it need harsher punishments,” Hala Mostafa, a founder of the initiative “I Saw Harrassment,” told Al-Monitor. “Egypt lacks political and social will.”

With luck, projects like Taher’s will help remold the minds of Egypt’s public through photographs whose message far exceeds their beauty. 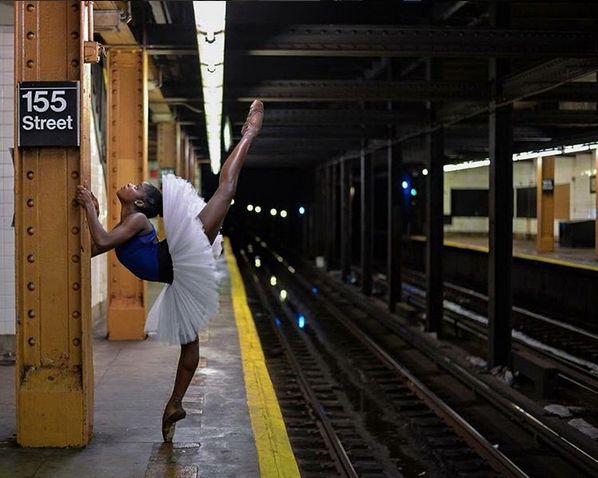