By Anne Kim-Dannibale, Baltimore editor for Where®

Mayor Kurt Schmoke meant well when he dubbed Baltimore "the city that reads" in the 1980s. Though the much-maligned motto was quickly changed, the city's literary heart beats as strongly as ever. This fertile ground has nourished such luminary scribes as Edgar Allan Poe and Zora Neale Hurston, not to mention contemporary authors Anne Tyler and Tom Clancy. Dorothy Parker is interred at NAACP HQ, and Gertrude Stein's influence is evident in the Baltimore Museum of Art's Cone Collection, amassed by the Cone sisters on Stein's persuasion. Follow this WhereTraveler.com one-day guide to Baltimore's best spots for bookworms. 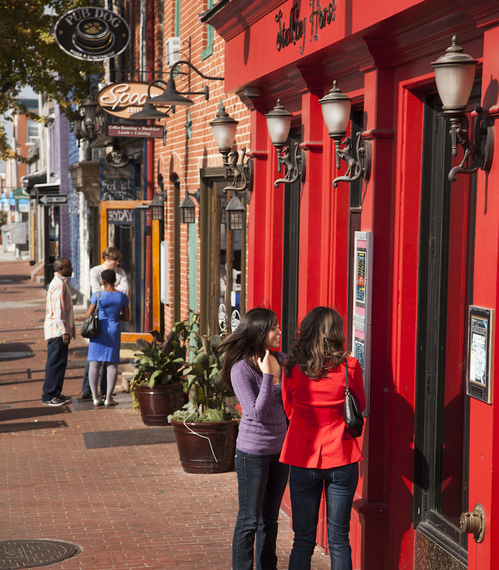 Morning
In Federal Hill, south of the Inner Harbor, stop in early at popular cafe Spoons for O-Nuts (Baltimore-style beignets) and house-roasted coffee. Declared a historic district in 1970, the row house-lined neighborhood has served as a backdrop for former Baltimore Sun writer Laura Lipmann's mysteries. 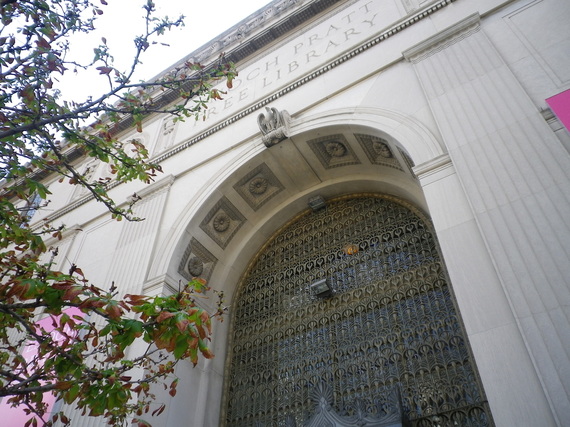 Afternoon
Tuck into small plates in the Beaux Arts setting of B&O American Brasserie inside the Hotel Monaco. Nearby, find an extensive archive of works by Baltimore writers at Enoch Pratt Free Library, a favorite of Dashiell Hammett, who vowed to read every book in its vast collection. 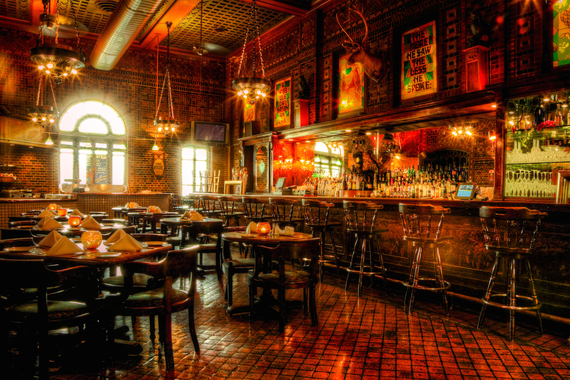 Evening
In Mount Vernon, head to City Café for fare in a loft-like setting. North of Washington Monument, F. Scott and wife Zelda found comfort on what came to be known as the Fitzgerald bench. Farther up, the Jazz Age-novelist frequented The Owl Bar, where he sought advice from the Sun's Louis Azrael.