Before Kris Fulton got his job managing a high-end coffee shop in Baltimore's Harbor East neighborhood, he was thinking of moving away, maybe to Philadelphia, maybe to New York. Somewhere that had a scene. Somewhere that was filled with creative, entrepreneurial young people. Somewhere that might give him a reason to stay.

Then, right when he was getting ready to hang up his apron for good, he got a call. A cafe kingpin named Craig Min was bringing his artfully roasted coffee to Baltimore and he needed someone to manage his shop, LAMILL, which was set to open at the new Four Seasons Baltimore.

Now he's helping to create what The Baltimore Sun has described as a locally grown coffee culture akin to those that have reinvigorated Seattle, San Francisco and even sludge-in-a-Greek-diner-cup New York City.

What is different about Baltimore's coffee renaissance is that it has percolated less through the corporate culture of selling high-end brews to rich people than through home town pride. The thinking seems to be that this is the sort of economic development that can keep talented people in a city suffering from brain drain.

Local magazine Urbanite called it "The Four Seasons Effect" on the cover of their January issue, as writer Rebecca Messner explains: "There is the sense … that the Four Seasons feels slightly out of place in the city. Never has the contrast between new and old Baltimore felt so literal. It is, however, a distinction that the owners embrace."

As have these other pioneers of the city's boutique brew scene, all of which taken together mark a paradigm shift in the way Charm City thinks about -- and drinks -- coffee. 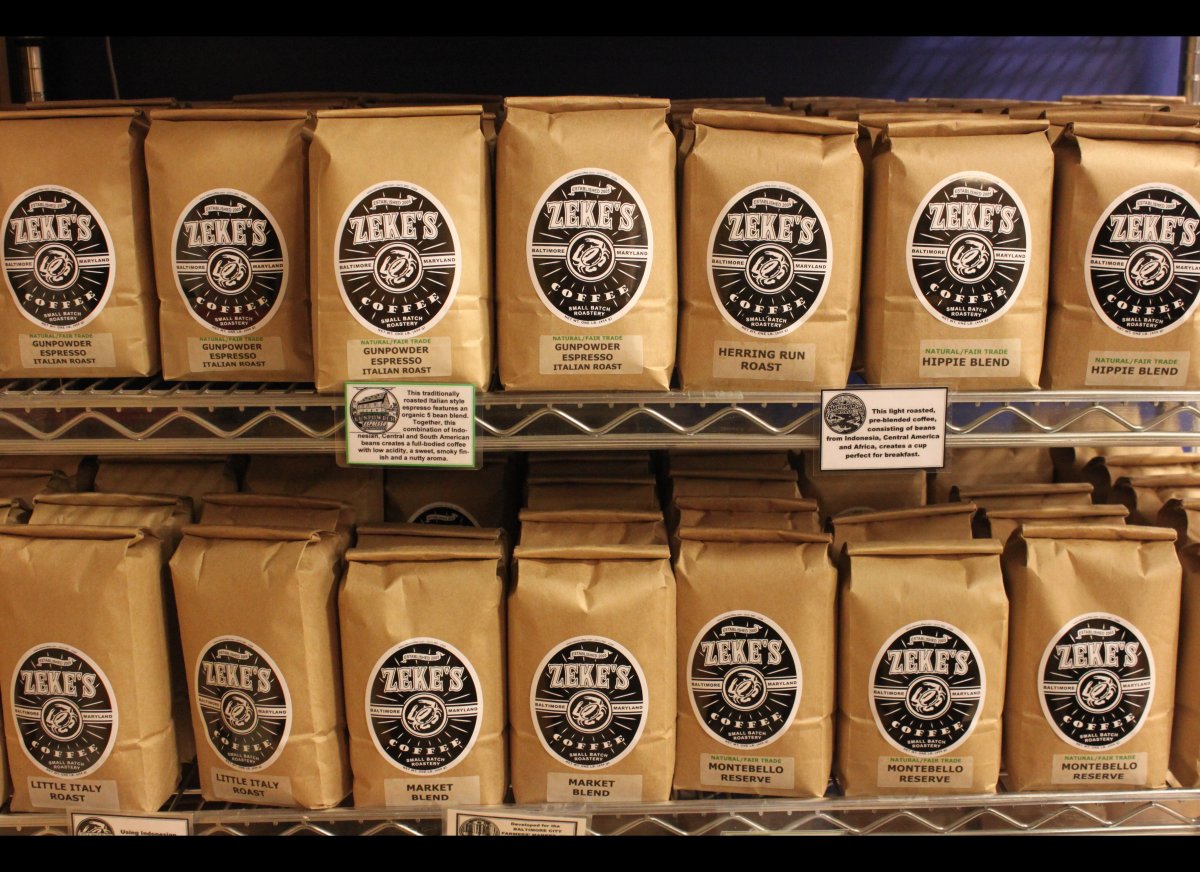