A lawmaker in California has proposed a bill that would outlaw San Diego’s SeaWorld park from breeding orcas in captivity and would ban the import and export of the animals for performance purposes.

Democratic State Assemblyman Richard Bloom planned to introduce the Orca Welfare and Safety Act at an event Friday in Santa Monica. Politico reports the gathering will be attended by the director of “Blackfish,” the controversial 2013 documentary that alleged mistreatment of orcas at SeaWorld and examined the death of a SeaWorld trainer who worked with killer whales.

“There is no justification for the continued captive display of orcas for entertainment purposes,” Bloom said in a statement released before the unveiling event. “These beautiful creatures are much too large and far too intelligent to be confined in small, concrete tanks for their entire lives.”

According to UT San Diego, the bill has three goals. First, it seeks to end the practice of making orcas perform in shows. It also seeks to ban captive breeding. Finally, the legislation hopes to prohibit the import and export of killer whales across state lines. The ban would apply to any establishment in California, though SeaWorld in San Diego is the only such establishment in the state, according to CBS8 in San Diego.

UT San Diego also writes that the park would not have to free the whales that it already has in captivity, but those animals would not have to perform anymore. They would be "retired" and kept in water enclosures anchored to the sea floor. They would still be on display for people to go see.

“While we cannot comment on Assemblyman Bloom’s proposed legislation until we see it, the individuals he has chosen to associate with for today’s press conference are well known extreme animal rights activists, many of whom regularly campaign against SeaWorld and other accredited marine mammal parks and institutions,” SeaWorld said in a statement, per UT San Diego.

The park has routinely denied the claims made by the “Blackfish” film and many other animal rights groups.

Bloom was not immediately available to comment on the legislation, which is scheduled to be unveiled at an event later today. 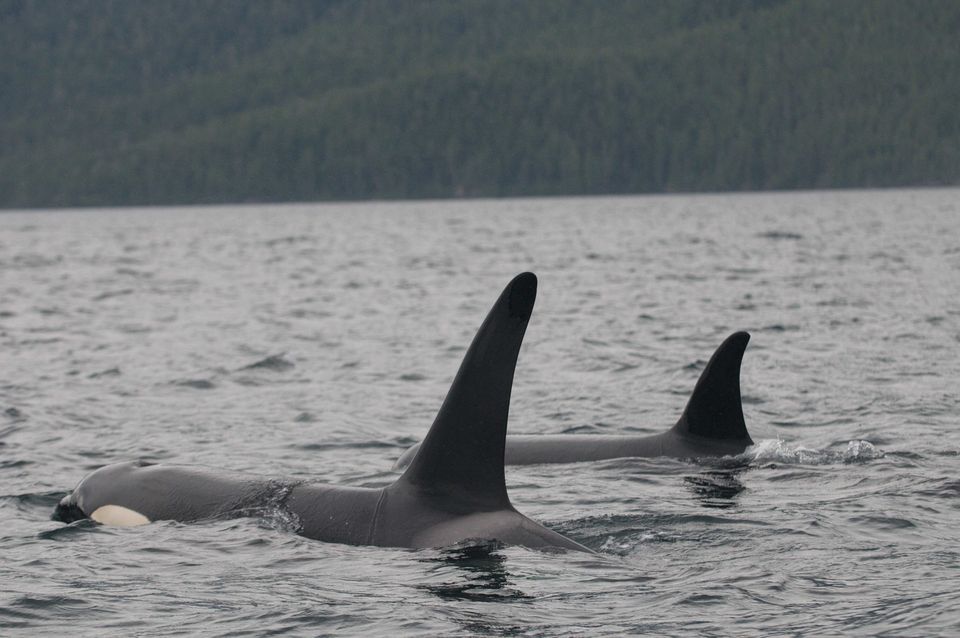 1 / 16
This gallery shows a series of images of orcas photographed amid research by Dr. Lance Barrett-Lennard in the summer of 2013. The Vancouver Aquarium cetacean researcher found that the normally chatty animals had gone quiet.
Vancouver Aquarium