Opening some banana boxes from Colombia last week, staff at a supermarket in Aarhus, Denmark, got quite a surprise when they discovered a hefty drug stash hidden with the fruit.

About 220 pounds of what is believed to be cocaine was discovered by employees of the supermarket chain Coop after they noticed an extra heaviness in some of the banana boxes.

Jens Juul, a Coop spokesman, said the supermarket has since contacted its Colombian supplier, the Associated Press reports.

This week, Juul said that "more bags with white powder were found Wednesday in a separate shipment from Colombia at a central dispatch facility in suburban Copenhagen," according to the report.

An investigation has been launched by police, but as of Wednesday, no arrests have been made.

This isn't the first time that drug smugglers have used a banana shipment as a means of transporting cocaine to Europe. In 2011, about 150 pounds of the drug was reportedly discovered in banana boxes headed to Helsingborg, Sweden. At the time, Swedish tabloid Aftonbladet estimated that the seized cocaine was valued at about $10 million to $12 million.

In February, Belgian newspaper HLN reported that cocaine had been found in banana boxes in several storage warehouses belonging to Colruyt, one of Belgium's major supermarket chains. According to Belgian news website Flandersnews.be, customs officers in Belgium "routinely discover drugs packed in together with bananas." 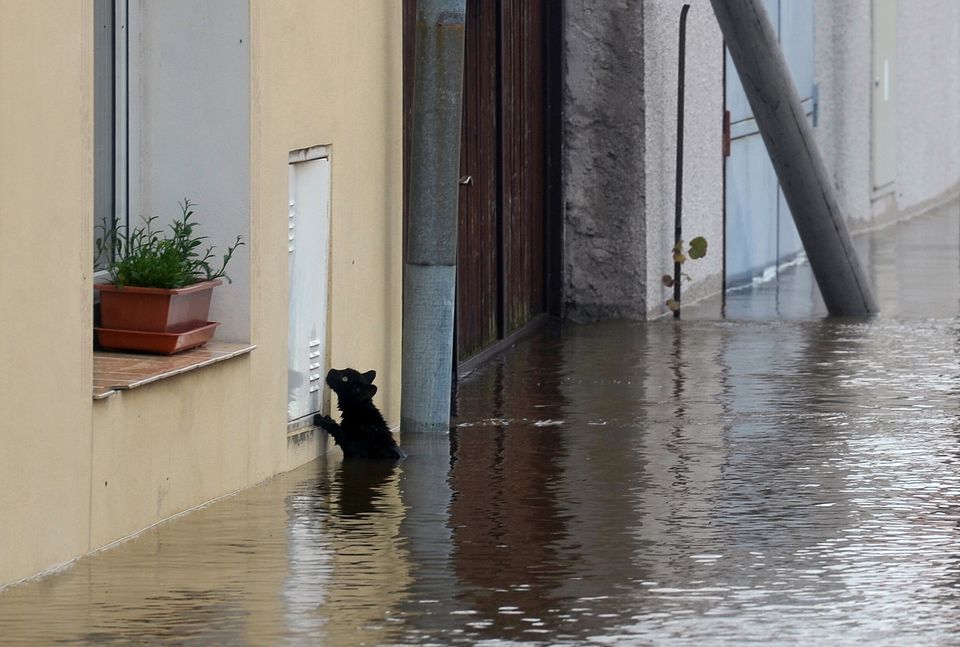