The latest version of Band Aid 30's classic holiday charity song "Do They Know It's Christmas?" debuted on "The X Factor" on Sunday night. This year the sales will be donated to aid the Ebola crisis in West Africa. On the show, Bob Geldof, who wrote the original version in 1984 with Midge Ure, said, "[Ebola] is the most anti-human disease, but we can stop it, and we will stop it."

The song was recorded in 24 hours in Sarm Studios, the same place where Geldof and Ure recorded the first version, which featured George Michael, David Bowie, Duran Duran, Jody Watley and Boy George. All proceeds were donated to help fight the Ethiopian famine. 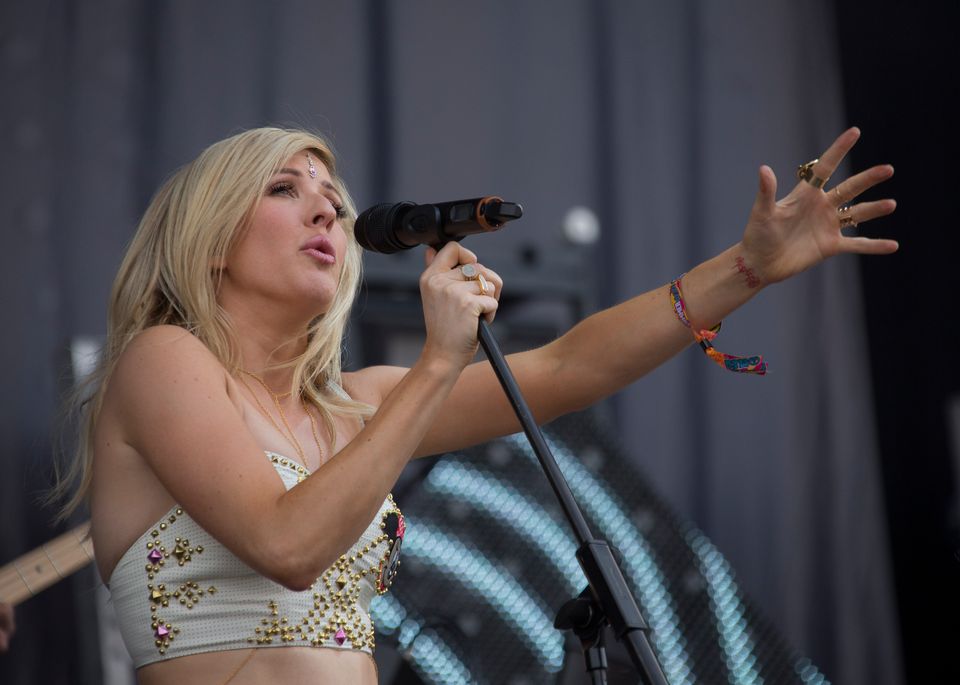