The Sept. 21 breakup of R.E.M. shook '80s music fans to the core, with many calling the announcement "the end of the world as we know it" in reference to one of the legendary rock group's most popular hits.

The band's three remaining original members -- lead singer Michael Stipe, guitarist Peter Buck and bassist Mike Mills -- now join a long list of iconic rock performers to call it quits while still considered viable acts. The 1970 breakup of the Beatles remains forever shrouded in mystery and speculation, and although never formally dissolved, the Swedish pop group ABBA has not performed in front of a live audience since 1982, despite a record $1 billion offer to reunite for a greatest hits tour.

Whether or not Stipe, 51, and company pull it together for a reunion outing in a decade or so remains to be seen, though speculation began almost immediately following their announcement -- and with good reason: many past-their-prime groups have hit the road and even recorded again years after disbanding, though the results have been mixed at best.

So, in a dream scenario, which of these bands would you most hope to see live once again? Take a look at our top band breakups that shook the world:

PHOTO GALLERY
Band Breakups That Shook The World
Download
Calling all HuffPost superfans!
Sign up for membership to become a founding member and help shape HuffPost's next chapter
Join HuffPost 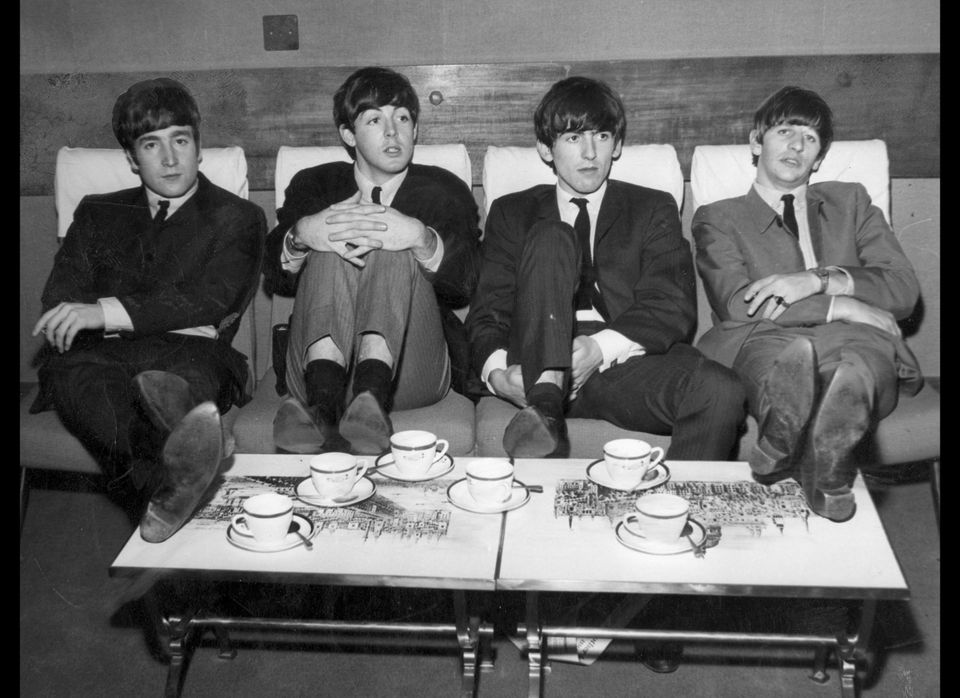 1 / 11
The Beatles
Perhaps no other band's breakup is as legendary and shrouded in mystery as that of the Beatles. After a decade of enormous popularity, the group disbanded in 1970 when all four members began work on solo projects. Though John Lennon's burgeoning relationship with Japanese-American artist Yoko Ono is usually cited as the primary reason for the Fab Four's demise, the 1967 death of their manager, Brian Epstein, had already led to a series of financial and legal conflicts.
AP