One group is making waves with their enchanting underwater music.

Between Music, a band from Denmark, performs submerged in tanks. The five-piece group, which will have its first live concert "Aquasonic" at this week's Operadagen Rotterdam music festival, has a sound that's haunting in the most beautiful way.

A trailer shared on YouTube captures just how eerie the music is:

To achieve the unforgettable sound, the band uses various instruments, including the hydraulophone, violin, electromagnetic harp, chimes and percussion, which were tweaked for underwater use.

Sculptor Andy Cavatorta also helped create two special instruments for the band -- a rotacorda and crystallophone. The rotacorda, a six-string instrument, was inspired by the Byzantine hurdy-gurdy, while the concept behind the crystallophone draws on Ben Franklin's harmonica but is adapted for underwater play, according to the New Scientist.

For vocals, Skovmand came up with special techniques including one that involves singing through an air bubble she holds in her mouth, creating a new one every time she comes up for air, the New Scientist reported. 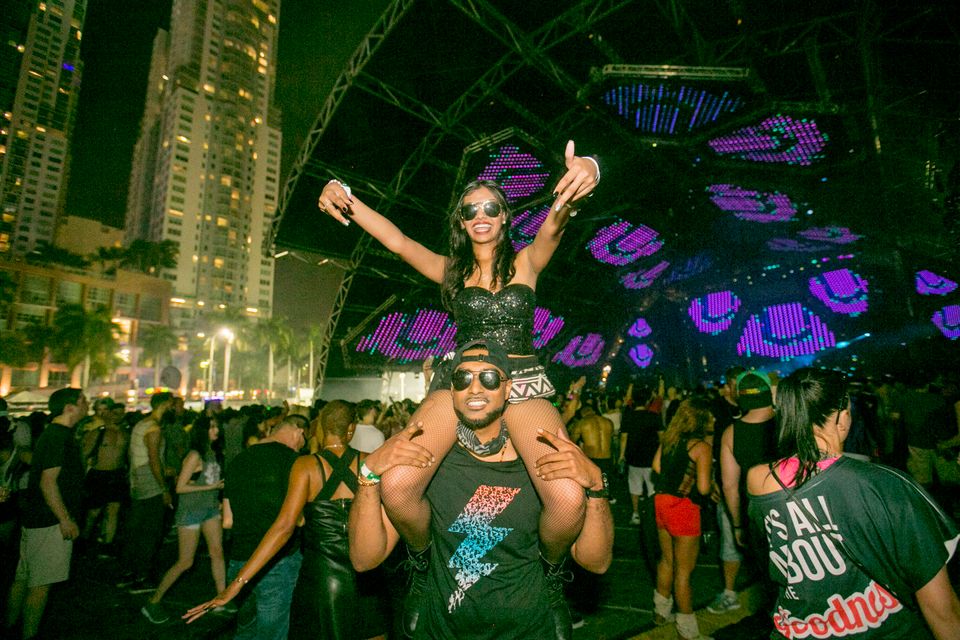