If U.S. cities followed the example of one Canadian town, “the rockets’ red glare, the bombs bursting in air” on the Fourth of July wouldn’t include ear-shattering noises that send pets into traumatic episodes of fear.

“We wanted to minimize the impact on wildlife in the townsite and obviously the surrounding national park, as loud fireworks can be stressful to them,” Banff Deputy Mayor Corrie DiManno told the Toronto-based newspaper. “And for us, moving to special-effect pyrotechnics helps us to walk the talk, so to speak. We consider ourselves leaders in this area of environmental preservation so we wanted to make sure that we were doing all we can.”

Banff is a resort town located within Banff National Park in the Rocky Mountains. It is home to a variety of wildlife species, including elk, grizzly bears, caribou, gray wolves, deer, big horn sheep and bison.

“Anybody who’s had a cat and dog in the vicinity of fireworks knows often what it’s like ― you’ve got a pet adapted to an urban environment and often they run away or hide under the bed. So you can imagine the impact that might have on wild animals,” Reg Bunyan, vice president of the Bow Valley Naturalists, the group that recommended the low-noise fireworks, told the Globe and Mail.

For ditching loud fireworks, Banff won praise from animal welfare advocates, including the president and co-founder of People for the Ethical Treatment of Animals:

Fireworks upset:
-Wildlife
-Domestic Animals
-Those with PTSD
-and me!
Congrats, Banff, Canada for ditching WW3 style fireworks for a display that doesn’t terrify thousands, as recommended by PETA. https://t.co/HGxmnXg0vy 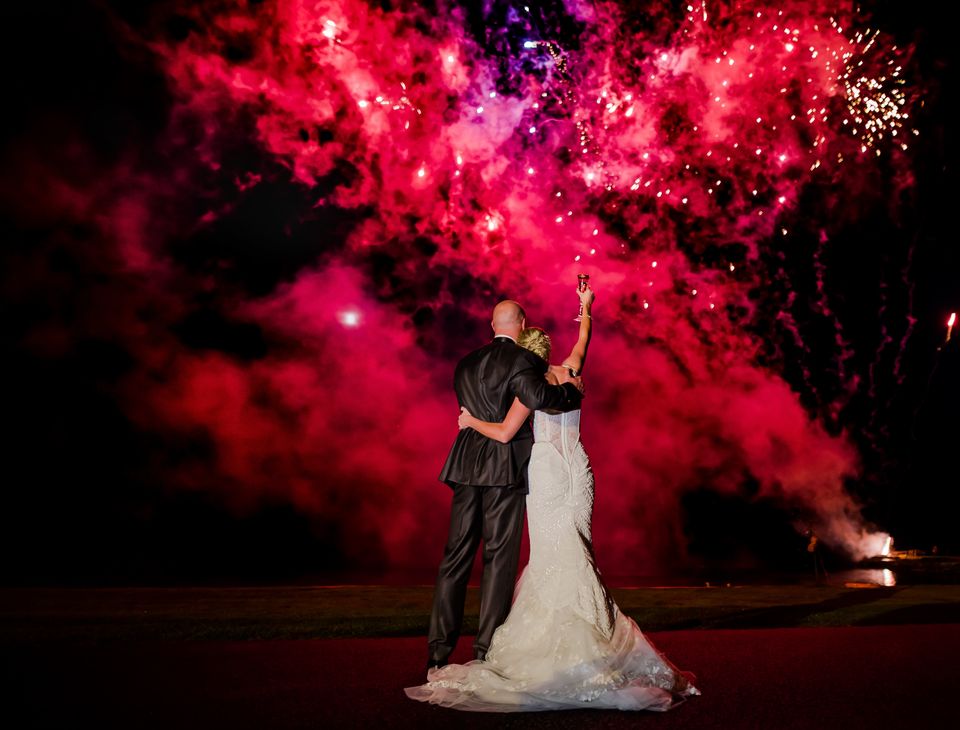