Since law enforcement officials first began pursuing banks for misdeeds related to the housing collapse, the stated goal has been the same. The objective, the Justice Department has said, is to hold banks accountable and to aid people most harmed by the financial crash that destroyed home prices and led to an epic wave of foreclosures.

Yet after more than two years of multi-billion dollar deals involving Wall Street's elite, including Thursday's $17 billion settlement with Bank of America, most distressed homeowners have no chance of obtaining the form of help considered the gold standard of borrower aid -- principal reduction, or the forgiveness of mortgage debt.

"Very rarely does principal reduction happen," said Ken Falvey, a housing counselor in Ft. Myers, Florida. "We're not sure where all that money goes."

Though rising home prices have restored the lost value of millions of homes, about 9 million homeowners in the second quarter of 2014 were underwater, meaning the borrower owes more on the mortgage than the home is worth. For these homeowners, shedding excess mortgage debt can mean the difference between abandoning a house and investing in it again. Principal reduction also frees money for shopping and other purchases that can stimulate the broader economy, and relieves a huge psychological burden.

Under the latest settlement, Bank of America must allocate a minimum of $2.15 billion to principal reduction. Loan modifications will result in "numerous homeowners no longer being underwater on their mortgages and finally having substantial equity in their homes," the Justice Department said in a press release.

But there's little reason to expect that more than a few underwater Bank of America homeowners will receive a loan reduction. That's because the nation's top housing regulator continues to refuse to allow write-downs on loans controlled by Fannie Mae and Freddie Mac -- the vast majority of outstanding mortgage debt. In the past, Bank of America has chosen to offer big write-offs to relatively few homeowners with expensive mortgages, rather than give principal reductions to a larger number of homeowners with smaller loans.

Two leaders of the Federal Housing Finance Agency, which regulates Fannie and Freddie, have refused to allow write-downs. Former FHFA acting director Edward DeMarco said reducing loan principal would encourage other borrowers to intentionally default, so they, too, could take advantage of a reduction. DeMarco stuck to this "moral hazard" argument, even though independent studies found that writing off debt would save taxpayer money, because fewer people would default.

Because of this stance, DeMarco was vilified by housing activists -- and scolded by the Obama administration, which was pushing for principal reduction in a package of assistance included with the landmark $25 billion mortgage settlement reached with lenders in 2012. 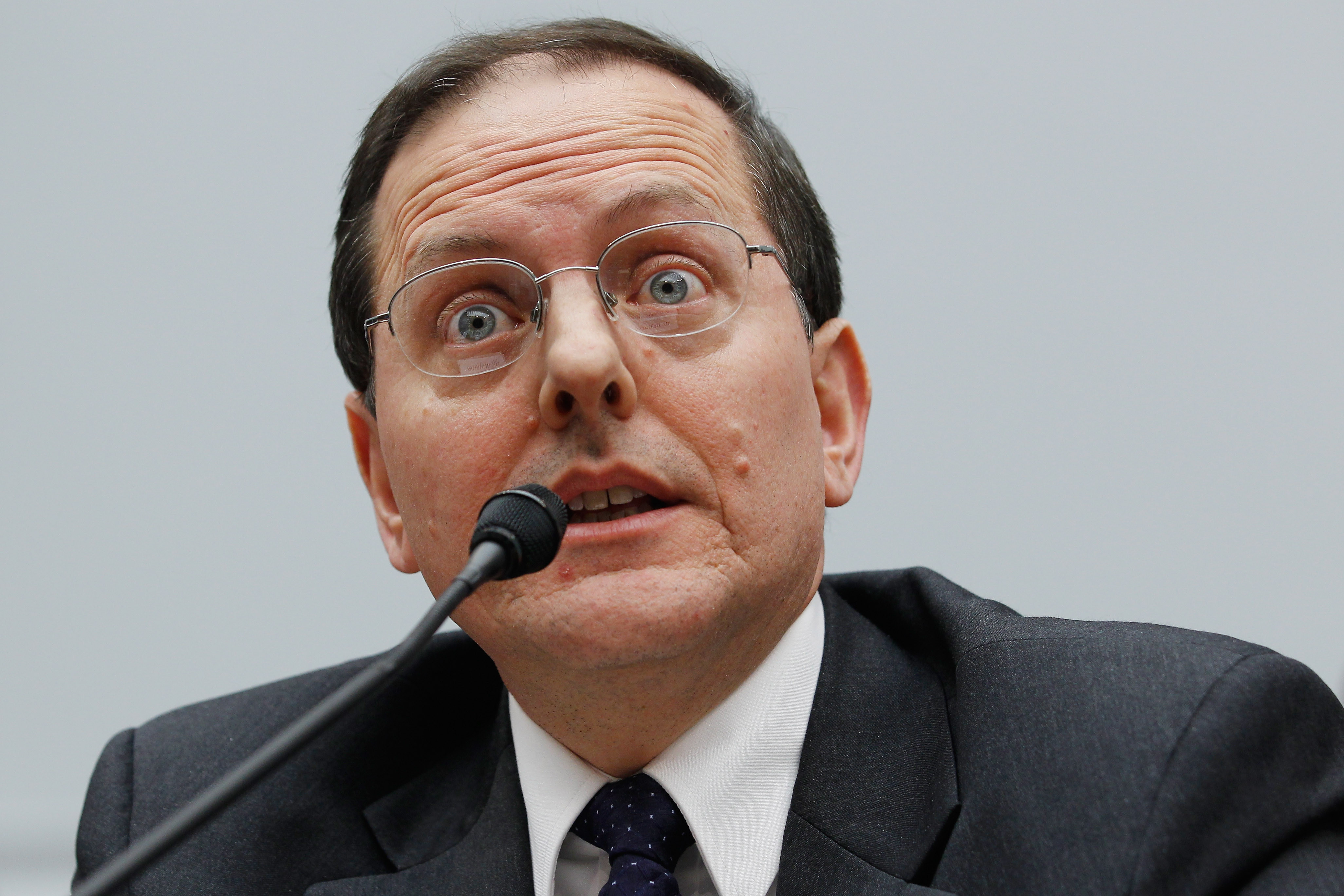 That didn't happen. Watt has made other moves to aid low-income borrowers, but he hasn't changed on forgiving mortgage debt. Because Fannie and Freddie control well over half of all outstanding loans, this stance means that the majority of homeowners simply don't qualify for principal reduction -- no matter how many dollars are pledged as part of multi-billion dollar settlements like the one inked by Bank of America.

Housing groups have not complained about Watt as loudly as they did about DeMarco, though they still argue for a change.

"We are pushing for principal reduction because housing is still a drag on the economy and communities are still in distress," said Enrique Lopezlira, senior policy advisor at the National Council of La Raza, a civil rights group that advocates for low-income borrowers.

Loperzlira said that while the housing market has improved, the recovery hasn't been evenly distributed. Nationally, about 17 percent of mortgages are underwater. But that figure jumps to 30 percent for lower-cost homes.

The FHFA's restrictions have kept principal reduction from reaching most of these people. So, too, has Bank of America policy.

In Ft. Myers, where housing counselor Falvey lives, the median home price is about $160,000 -- the average amount forgiven by Bank of America under the last deal. To Falvey, the conclusion is obvious: "They aren't helping us."

Most relief offered under the national mortgage settlement was provided in states with much higher average home prices, Simon said. For example, about 30 percent of the principal reduction was in California, where average home values are among the highest in the country, he said. "Obviously, that pushed up the national average."

The bank has agreed to offer other forms of assistance, such as restructuring mortgages, and aid for buyers, as part of the new settlement.

Simon said most of the assistance in the new settlement likely will target homeowners who didn't qualify under the national mortgage settlement. Simon said the bank will begin reaching out to customers who may qualify at the end of the year.