In an effort to protect their record profits, banks might soon charge you for the privilege of having a savings account.

I know what you're thinking: Banks already charge customers outrageous fees for the privilege of having bank accounts. But if the Federal Reserve dares to try and help the economy by cutting a special interest rate it pays banks, fees could get even more outrageous, the Financial Times reports (subscription only). Such a move by the Fed would lose banks some easy money, and they could take the difference out of their customers' hides.

The Fed is desperately trying to find ways to dial back on its $85 billion per month in bond purchases, an extreme stimulus program known as "quantitative easing," while still supporting the economy. One possible approach would be to stop paying banks a tiny interest rate for money they store at the Fed for safekeeping. The idea being that banks would be more inclined to put money to work with lending and other stuff that helps the economy.

But according to banks, that tiny Fed interest payment is the only thing that helps banks break even on savings accounts and other deposit services they provide. In order to protect their multi-billion-dollar bonuses and bank profits -- which have bounced to record highs since that financial crisis the banks helped create, a crisis from which the Fed and the American taxpayer bailed them out -- banks will sadly have no choice but to punish their customers.

That's not all: The banks say that, without that interest payment, they might also be pushed to take ever-crazier risks with money that was once safely parked at the Fed, the FT reports. Stop us before we kill the economy again, the banks are saying. And by "stop us," they mean, "give us all of your money."

There is hope, the FT writes: In order to dissuade banks from screwing their customers, the Fed might offer another way for banks to earn cash from Fed deposits. But that would seem to defeat the entire purpose of cutting rates on the first Fed program.

Anyway, as always, the banks are money-grubbing and horrible. But at the same time, from the Fed's perspective, it might not be the end of the world if people stopped saving so much money. The Fed wants money burning holes in people's pockets, in order to goose the economy out of its semi-permanent state of misery. Through their own greed, the banks could help with that.

Banks Threaten To Charge You For Saving Money
How To Break Up With Your Bank: MoneyTalksNews 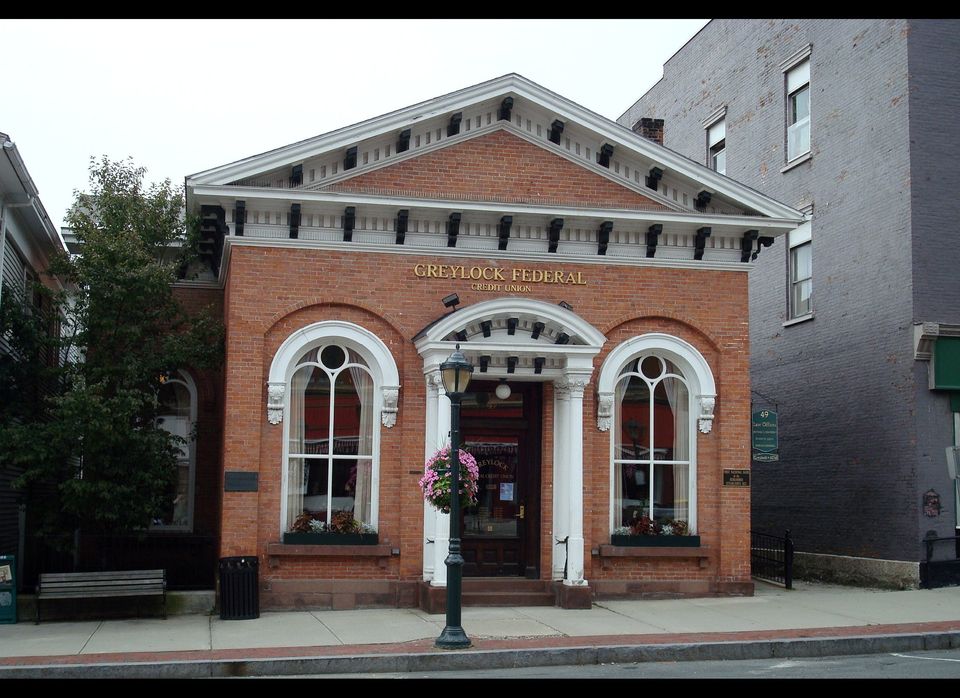