British street artist Banksy has returned to his roots for his latest public installation.

A stencil of a young girl seemingly firing a slingshot at a bunch of red flowers appeared on the side of a house in the Barton Hill area of Bristol, southwest England, early on Thursday.

Banksy later confirmed on Instagram that he was behind the piece ― located in the same neighborhood where, as a teenager in the 1980s, he cut his teeth as a graffiti artist at the local youth center’s “Aerosol Art Project.”

“They’re naming it the Valentine’s Banksy,” said Kelly Woodruff, whose father owns the property on which the piece was created. Hundreds of Banksy’s fans have now visited the site.

“My slight worry is, we’ve got Storm Dennis coming on the weekend,” Woodruff told the Press Association agency, referring to the weather system that’s expected to batter the United Kingdom from Saturday onward. “So I really want to try and protect the roses.”

Banksy, who has never been officially identified, did not caption the two images he shared online of his latest piece, sparking speculation on social media about its meaning.

Some people noted its similarity to his “Girl with Balloon” piece. Others suggested it was Banksy’s Valentine’s Day gift to his old stomping grounds, where he’d attended the graffiti project led by then-youth worker John Nation at the former Barton Hill Youth Center.

Nation, who now gives tours of Bristol’s street art scene, recalled to HuffPost in 2017 how a teenage Banksy would “come to the center and watch people paint.”

“He says he called it his religious pilgrimage every weekend to go,” Nation said. “Many of these guys had their own crazy little dreams, and he said what Barton Hill showed him was very powerful, that you could go on to follow those dreams.”

Barton Hill’s community facilities have, however, suffered public funding cuts and “withered” over the last decade, according to the Bristol Post newspaper, leading some to think Banksy wanted to shine a light on what the publication also described as “one of the most deprived areas” in the city.

Banksy’s representative did not immediately respond to HuffPost’s request for further information. 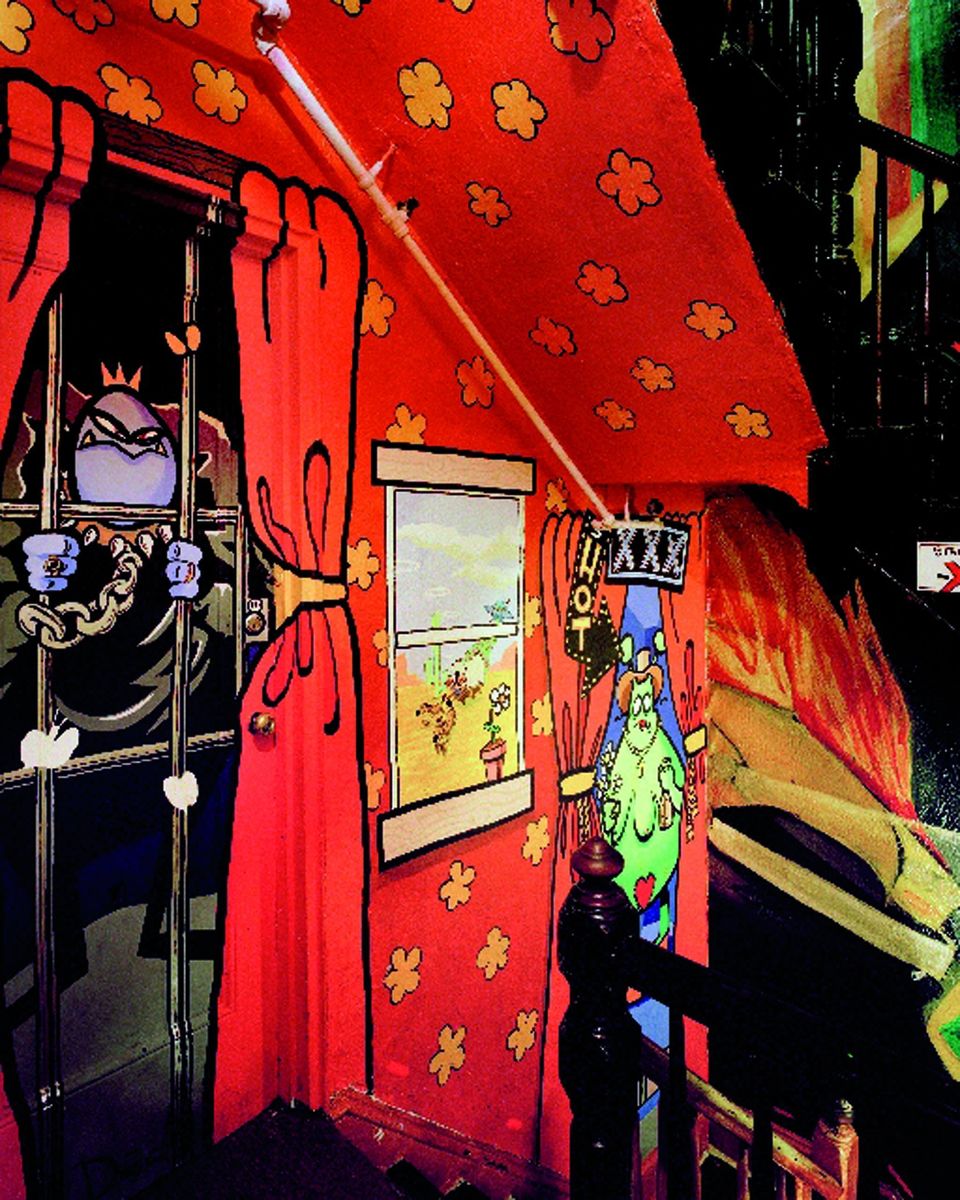