If you've roamed the internet at all in the past month, you almost surely know who Banksy is and probably know who Hanksy is. But we doubt you've heard of Franksy, a canine derivative of the omnipresent anonymous street artist. 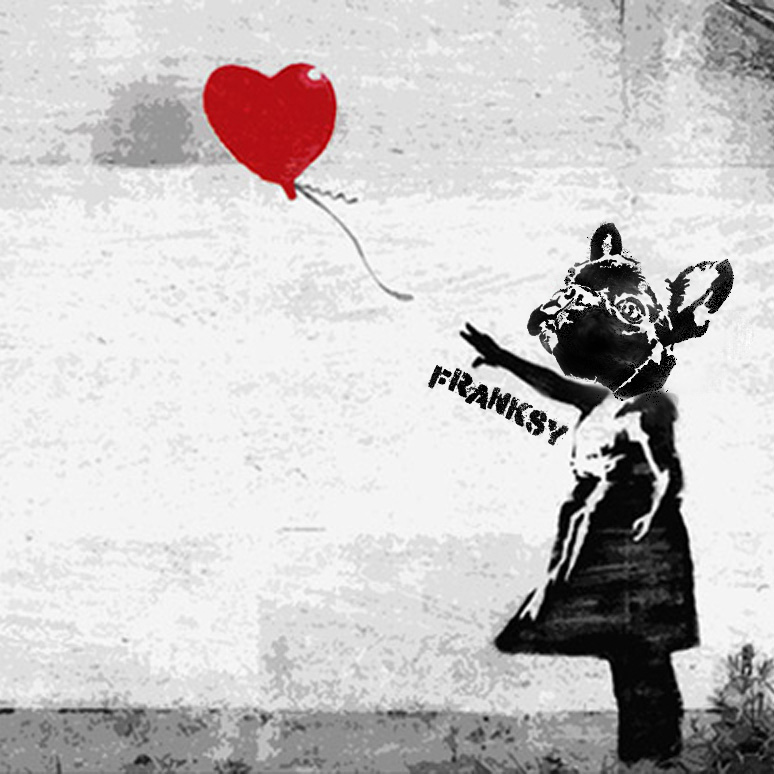 The aww-inducing meme began with a pup named Frankie who, by all accounts, is painfully adorable. 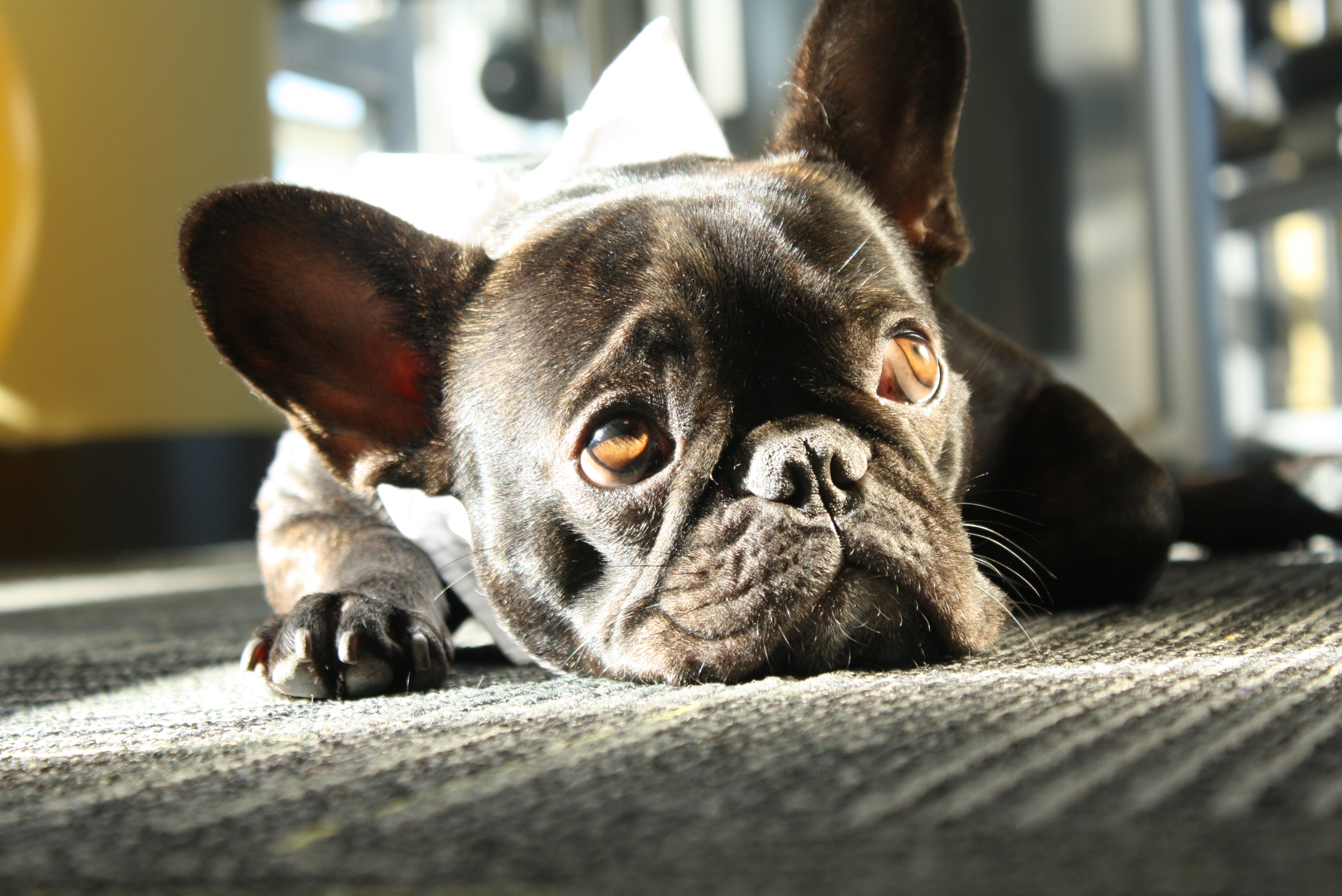 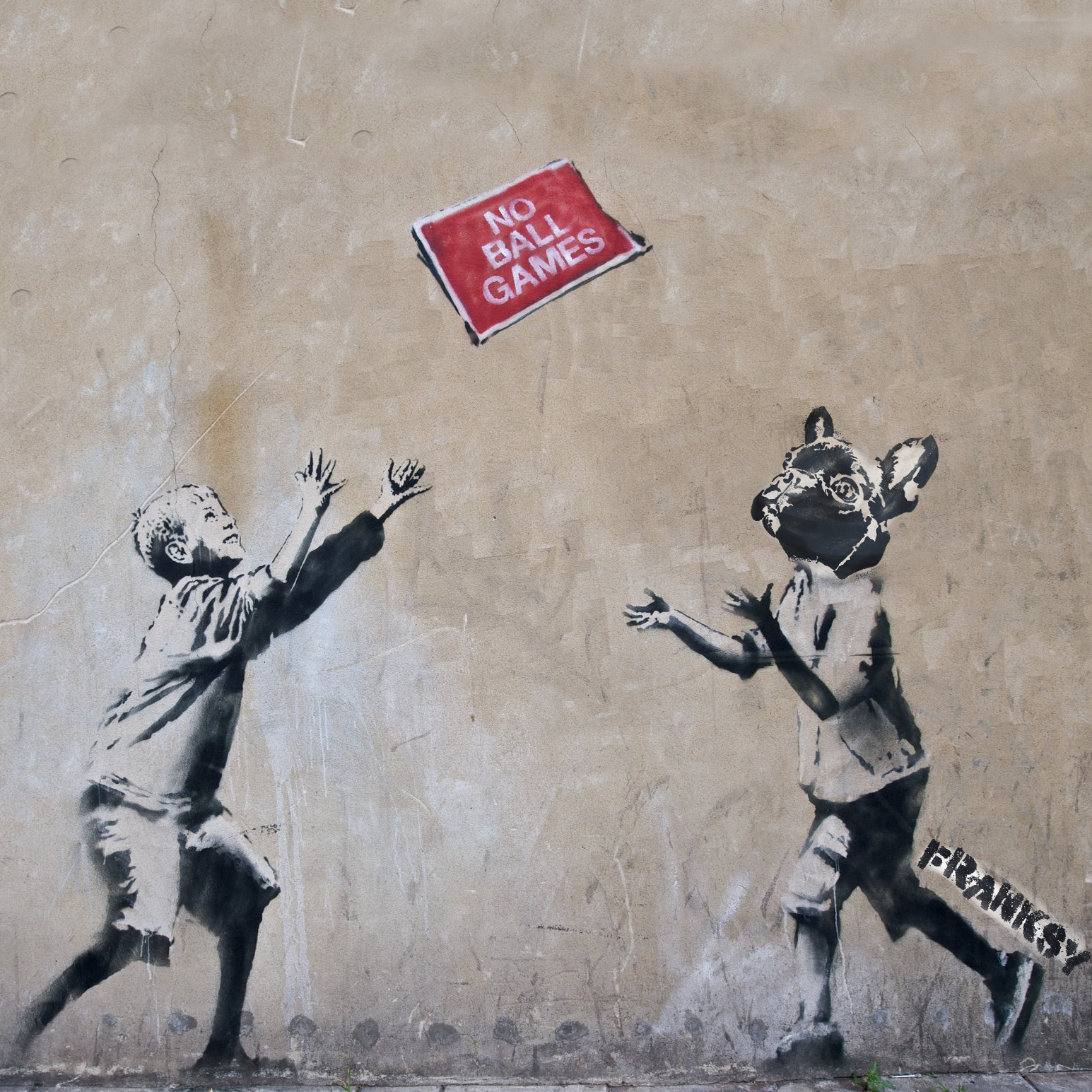 See our favorite Franksy' moments below and follow the original Banksy here. 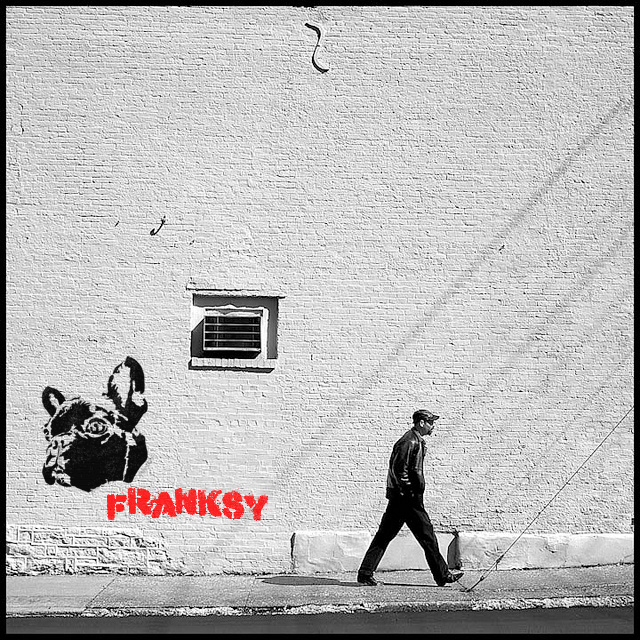 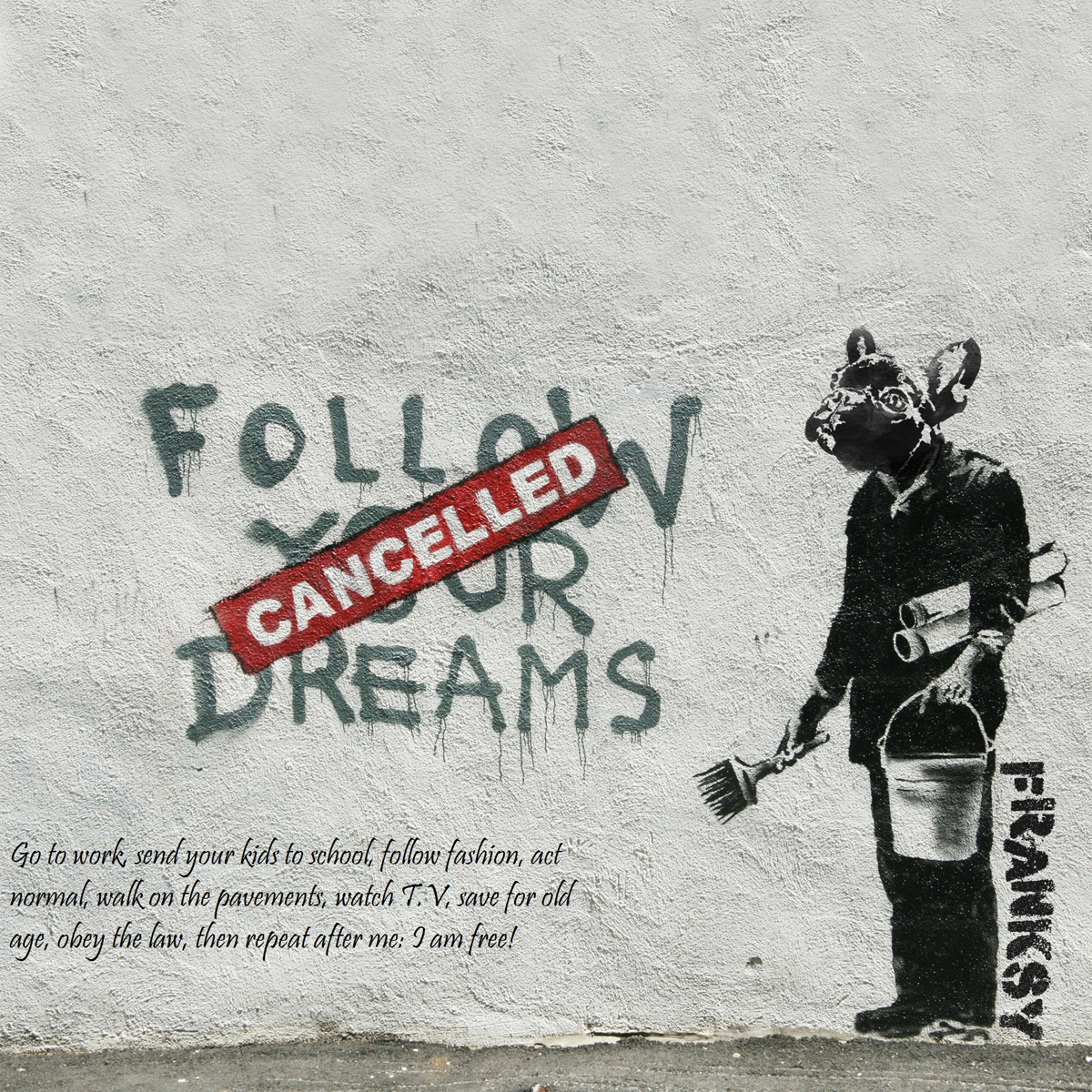 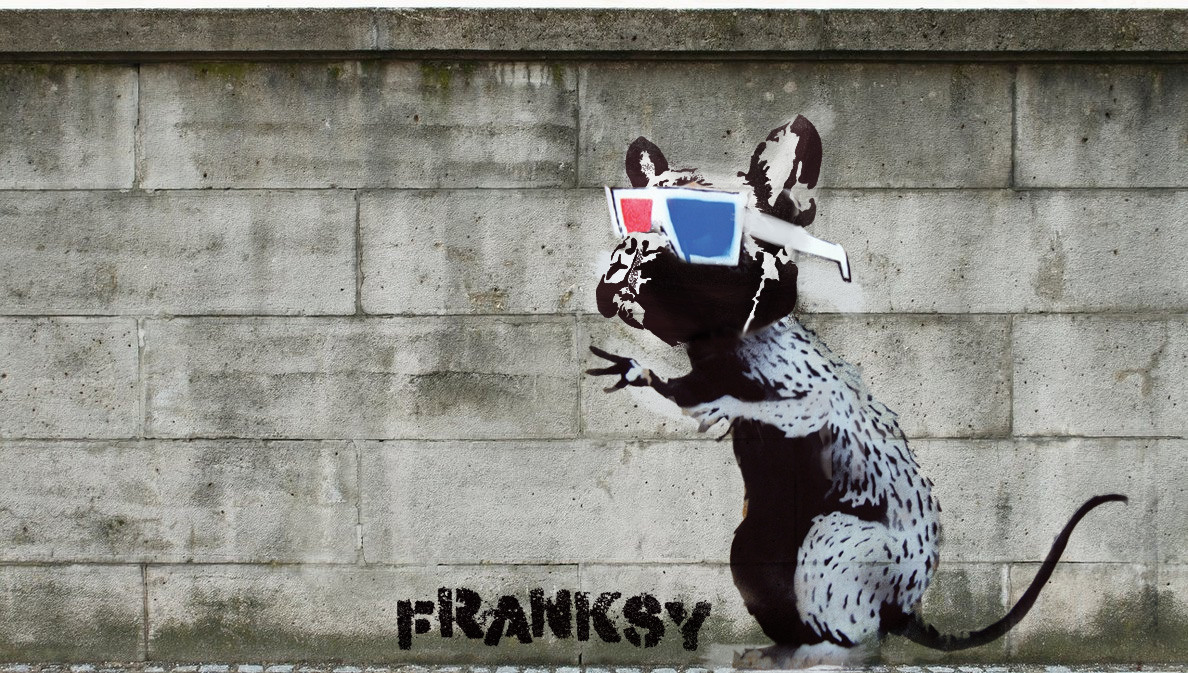 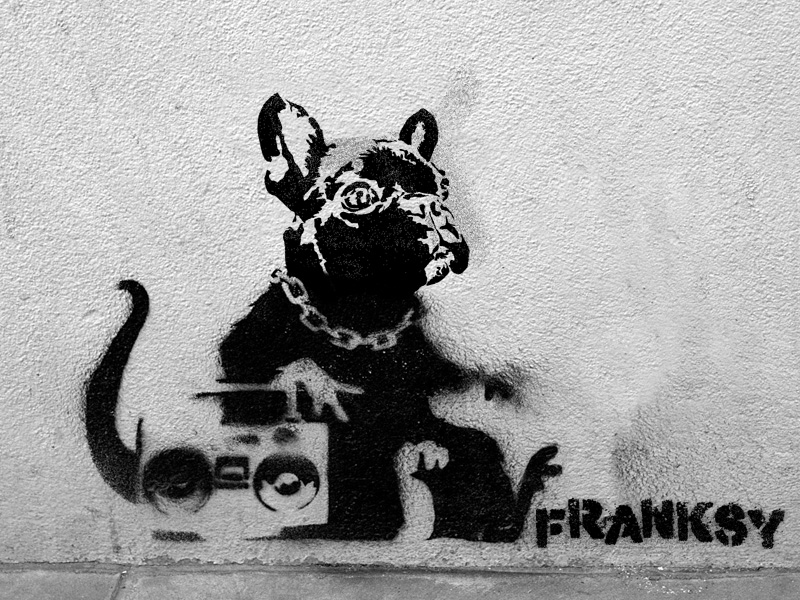 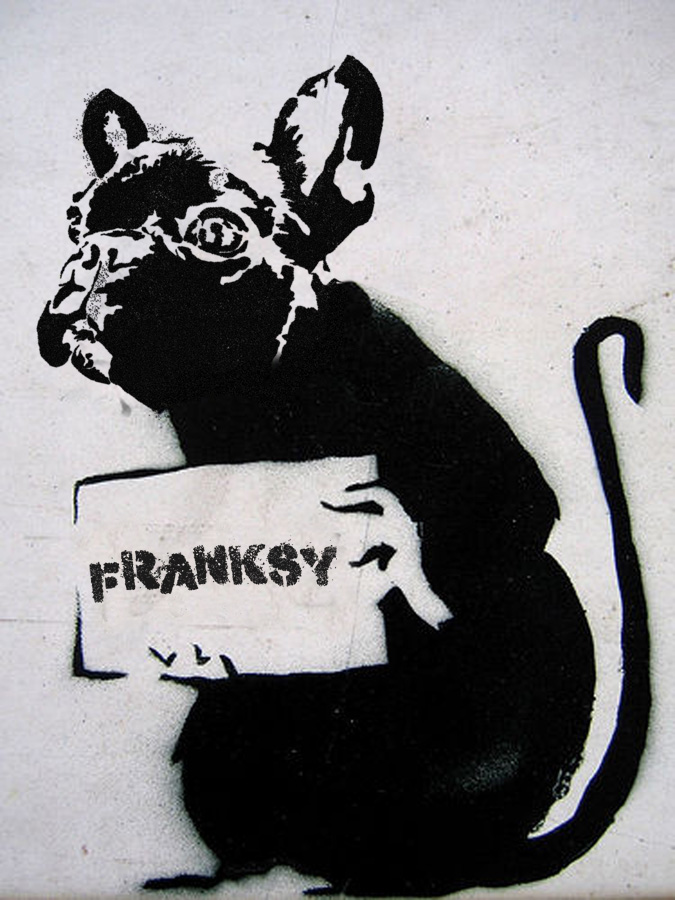 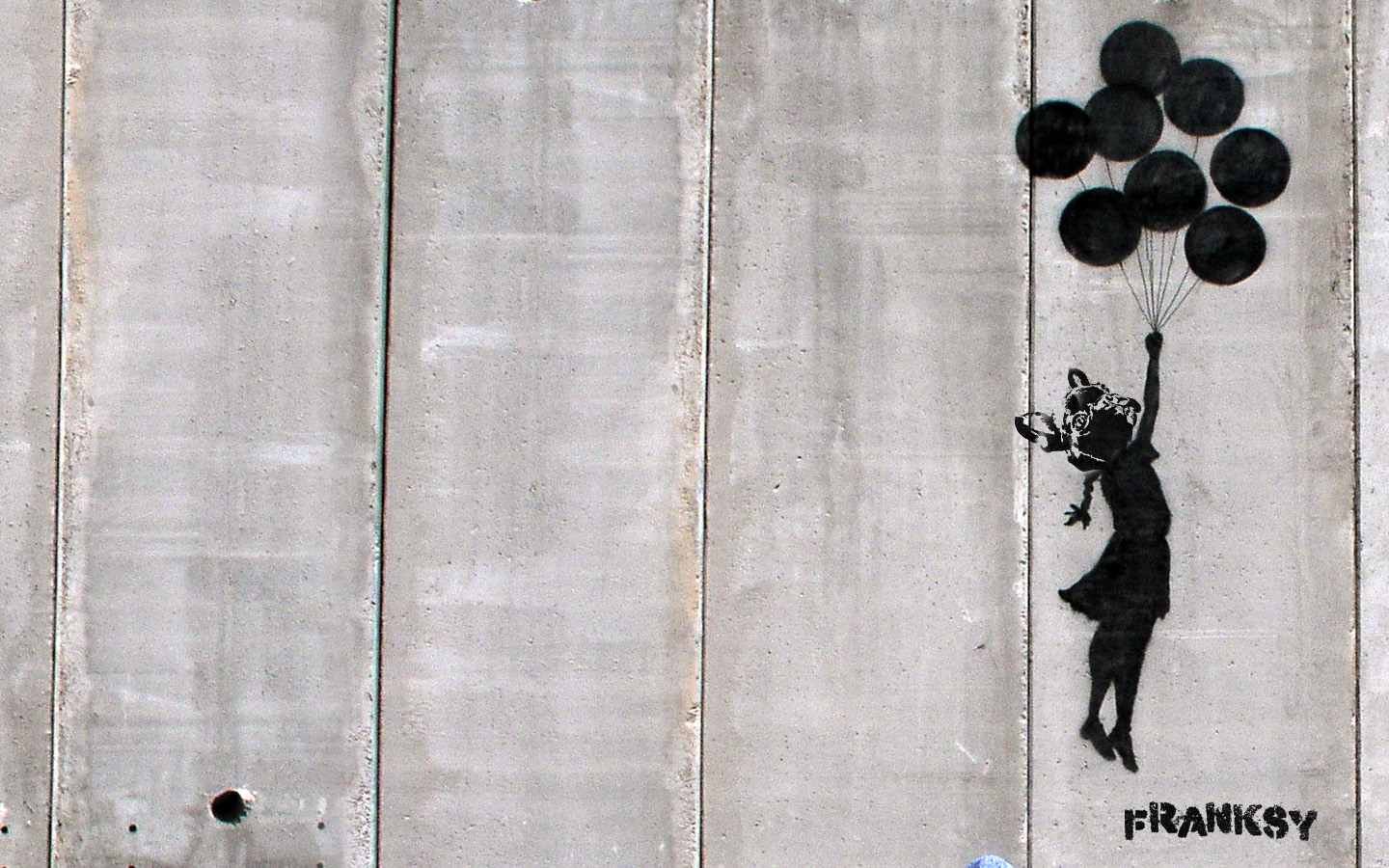