Banksy unveiled his "theme park" named ﻿Dismaland﻿ this week. It features disappointing rides and attractions such as a contorted Ariel trying to use the Internet and a a scene depicting paparazzi at the death of Cinderella (made to look like Princess Diana).

Very engaging and thought-provoking until you realize: if Banksy has the money to make an entire theme park, WHY NOT JUST USE IT TO HELP PEOPLE!?

So here are just a few things Banksy could've done with his time/money/influence instead of burning cash on a boo-hoo-the-world-sucks camp.

1. Give money to starving kids.

5. Write a letter to his representative urging for reform.

6. Fund a school in Africa.

7. Make a video encouraging the youth to be positive and engaged.

9. Organize a concert and donate the proceeds to the Red Cross.

10. Call George Clooney and just tag along to whatever he's doing.

13. Give somebody a lift to the airport.

8. Tell anybody they look healthy.

10. Make somebody an ice cream sundae with hot fudge.

11. Give a stranger a thumbs up and a warm smile.

17. Cook a pasta dish for literally anybody.

29. Stay in bed and don't build a snarky theme park.

30. Don't be a such a MASSIVE bummer all the time. 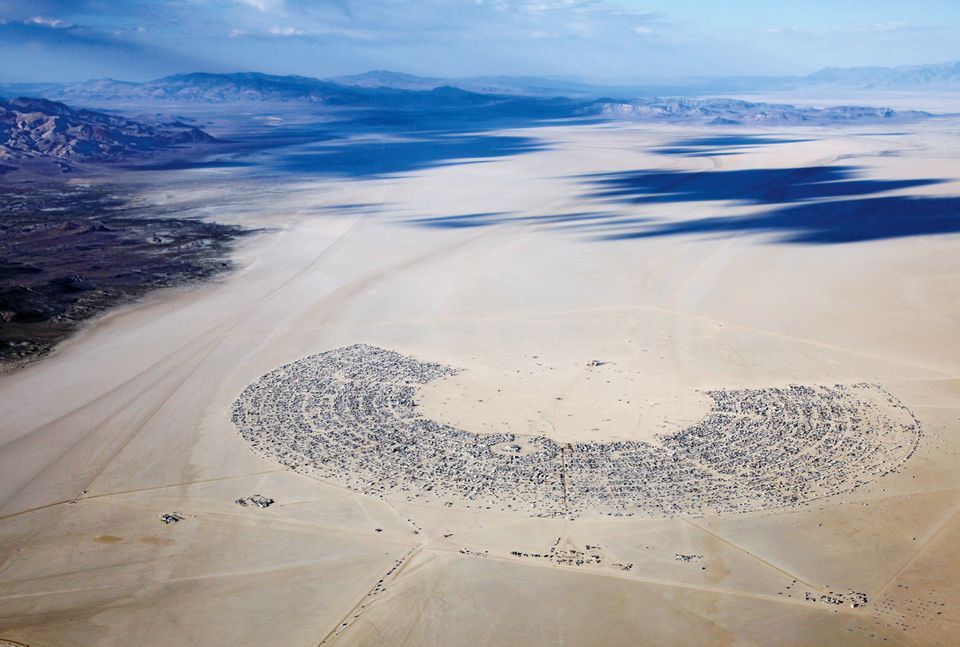