Kendrick Lamar may have brought the name Justice back to mind, but don't think about naming your child after the song's gum-chewing, box-braid-wearing, 1993 muse just yet -- particularly if you live in New Zealand.

According to the registrar, a name may be rejected if it is thought to "cause offense to a reasonable person," is "unreasonably long" or "resemble an official title and rank," Gawker explains. That means "King", "Duke" and "Princess" are out, too.

But if 2010 research by European dating website eDarling holds any weight, New Zealand officials may not be completely without reason. A poorly chosen baby name can lead to lower self-esteem, fewer relationship opportunities, higher likelihood of smoking and less education later in life, the survey showed.

Here's a look at the 10 most commonly rejected names on the registrar's list, including how many times it's been rejected, and some American favorites in the slideshow below. 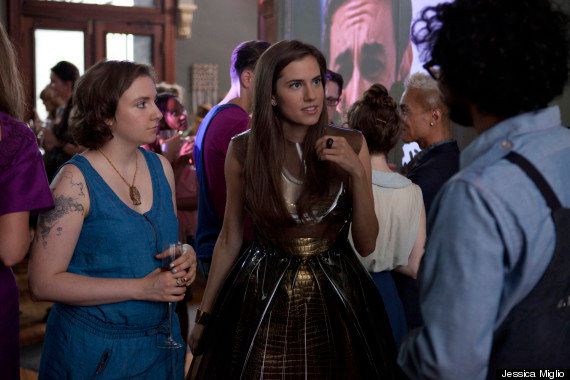 1 / 13
Marnie
The 60s-ish nickname-name <a href="http://nameberry.com/babyname/Marnie" target="_blank">Marnie</a> had its first moment in the sun in the, well, 60s, when the eponymous Hitchcock movie came out, and now is enjoying an unlikely resurgence thanks to the Marnie character played by the lovely Allison Williams on HBO’s Girls, and to its choice by pop singer Lily Allen for her younger daughter. Interest in Marnie, a variation of a Hebrew name meaning rejoice, has shot up sevenfold on our site over the first quarter of last year.
Jessica Miglio