Among the trends reported:

Libraries, bookstores and individuals nationwide continue to battle censorship, and thousands of people read from banned or challenged books during Banned Books Week (Sept. 25-Oct. 2, 2010). Leading the Top Ten List of Frequently Challenged Books published annually by the ALA Office for Intellectual Freedom were "And Tango Makes Three" (by Peter Parnell and Justin Richardson), "The Absolutely True Diary of a Part-Time Indian" (by Sherman Alexie), and Aldous Huxley's "Brave New World," which has been stimulating would-be censors almost continuously since its publication - in 1932.

Which of these most frequently challenged books have you read or passed along lately? 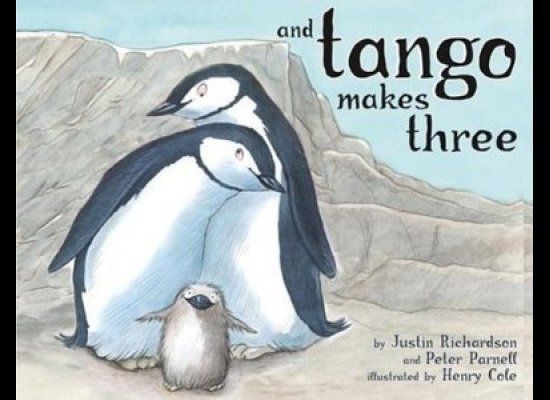