Banned Books Week is well underway -- we hope you're celebrating accordingly by reading Ralph Ellison's "Invisible Man," J.D. Salinger's "Catcher in the Rye," or another literary classic that has been, for one reason or another, challenged by school districts or libraries.

Earlier this week, we examined the top reasons why books are banned, the foremost being sexually explicit language. Violence, drugs, and "religious viewpoint" are other frequently cited reasons.

University student Kate Boryeskne created a compelling response to censorship with a series of paintings she's calling "Banned Books Mugshots." The illustrations feature characters from challenged books such as "The Scarlet Letter" and "Their Eyes Were Watching God."

Check out more of Kate's illustrations on her portfolio. 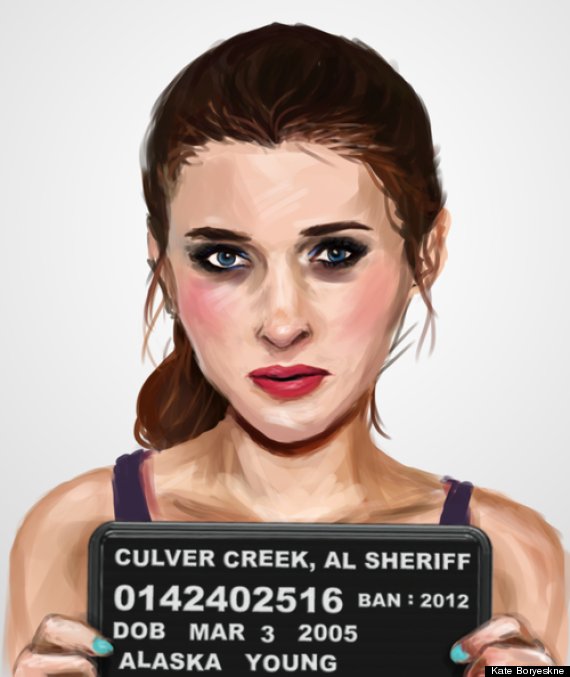 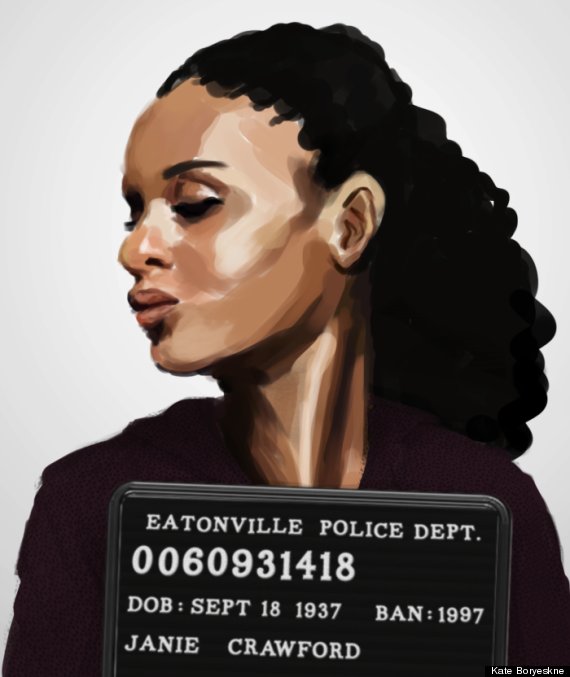 Holden Caulfield from J.D. Salinger's "The Catcher in the Rye" 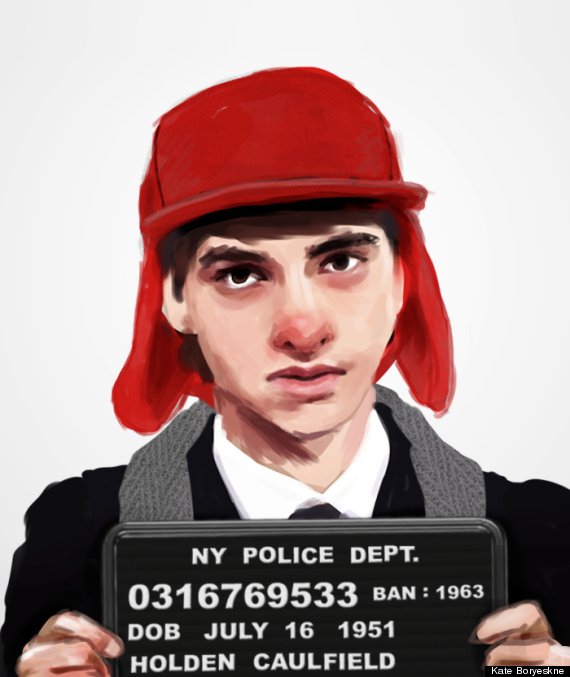 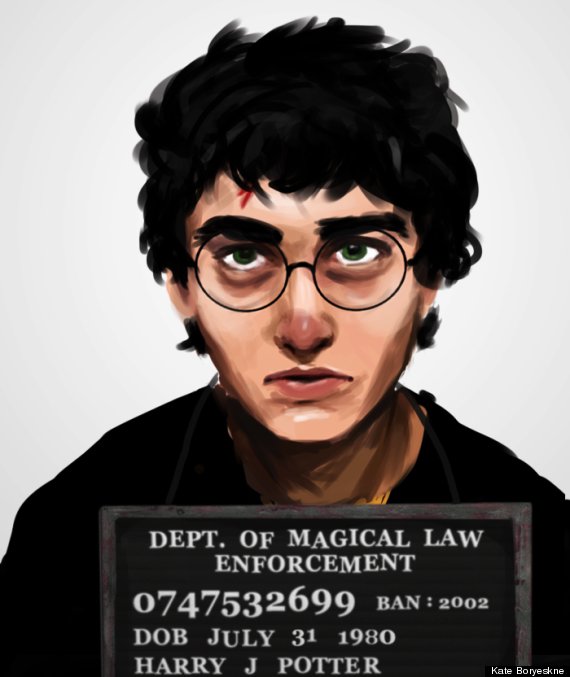 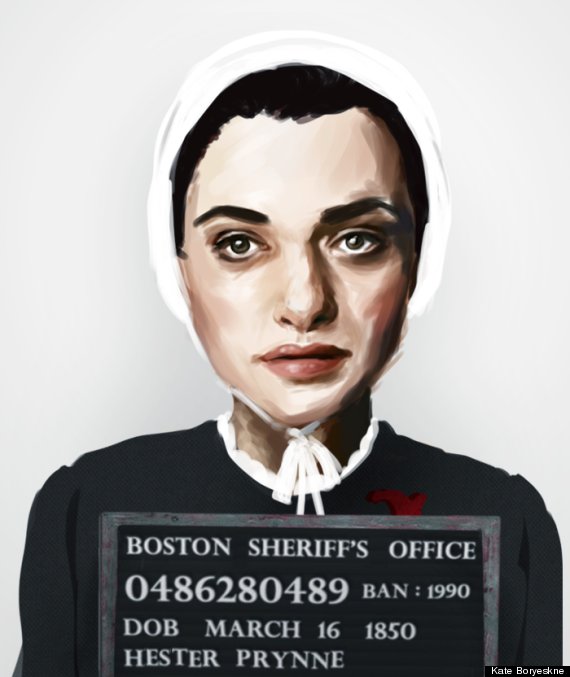