This show runs weekly on Google Plus.

My special guest on this edition of Google Plus Week is Adam Guerbuez, the Montreal marketer who got sued for $873 million by Facebook and lost. Banned for life from Facebook, Guerbuez has been spending a lot of time on Google Plus lately. He tells us about the Facebook lawsuit and shows us a few creative Google Plus workarounds he's discovered. He also demonstates how a controversial GPS vehicle tracking device works. 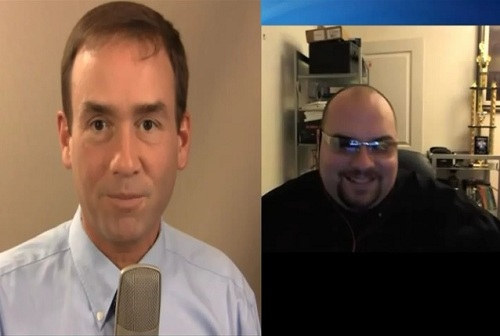 Other topics include Google+ brand pages:

Back to brand pages