When choosing the perfect token of appreciation for employees, clients or service providers, business owners consider the etiquette of gift giving. Tickets to a sporting event? Cool. Jewelry? Iffy. Giving cash to a building inspector? Crossing the line.

That's not what Baoying Qi believed when she tried to stuff two $100 bills in a building inspector's pocket, she says. She also mailed movie certificates to county health and sheriff's department employees, and offered both money and gift cards to building department employees. The owner of a Menlo Park, Calif., spa claims she was just observing Chinese business custom.

County officials didn't see it that way and in January 2011 had her business license revoked by the county licensing board.

Now Qi is suing to reclaim her license in Mateo County Superior Court. She claims this is not a blatant case of bribery, but simply a series of cultural misunderstandings.

"We believe the evidence doesn't support the Board of Supervisors' finding of dishonesty, given the circumstances of what happened," said Christopher Sun, Qi's attorney, with the Palo Alto, Calif.-based Capital Law Group. "Gift giving is part of a centuries-old Chinese tradition, where you give gifts around the holidays to the people you work with. She thought she was being a good person and recognizing the work of the people who served her and the community."

The licensing board as well as the Board of Supervisors, which upheld the decision to revoke Qi's license, "considered all of the underlying facts" and didn't find the explanation of cultural differences to be "credible," said Judith Holliber, deputy county counsel. "They didn't feel that her conduct evidenced it was primarily a cultural motivation because she attempted to give these gifts on multiple occasions, despite being told it was improper."

The employees of the health and sheriff's departments mailed back the movie tickets with notes saying they couldn't accept them.

"She has limited fluency in English, and I don't think she understood the situation, either from a cultural or from a linguistic standpoint," Sun said. "The letters only stated that they were not allowed to take the gifts from people they regulate. Neither mentioned it was legally improper. She took it as a polite note and did not realize the seriousness of the letters that were sent to her."

In the case of trying to give cash to the building inspector on site, Holliber said, "She tried to give it to him twice, and he gave it back and said 'this is improper.' Then she tried to stick it in his pocket, and he told her clearly it was unacceptable."

According to Census statistics, 64 percent of San Mateo County's population is white, while about a quarter are Asian. "[San Mateo County employees] interact with many people from many different cultures, and I believe do their best to be culturally sensitive," Holliber said. "The issue here is the applicant wouldn't take no for an answer, basically."

In many Chinese cultures, people fight aggressively over the bill at restaurants, to the point where the mock-fighting can sound genuinely angry. In those cases, a polite protestation is not always taken seriously.

Sun believes Qi also misunderstood the consequences of her plea. "My impression was that she was never informed that a plea of no contest would affect her business license. She thought she could plea and get on with her life, and didn't know it would come back to haunt her in the hearing."

Qi operated Oriental Spa for two years prior to the charges, recently invested more than $40,000 for renovations and committed to a five-year lease for $132,000. Her business is closed as she awaits the hearing on her petition, scheduled for late November. 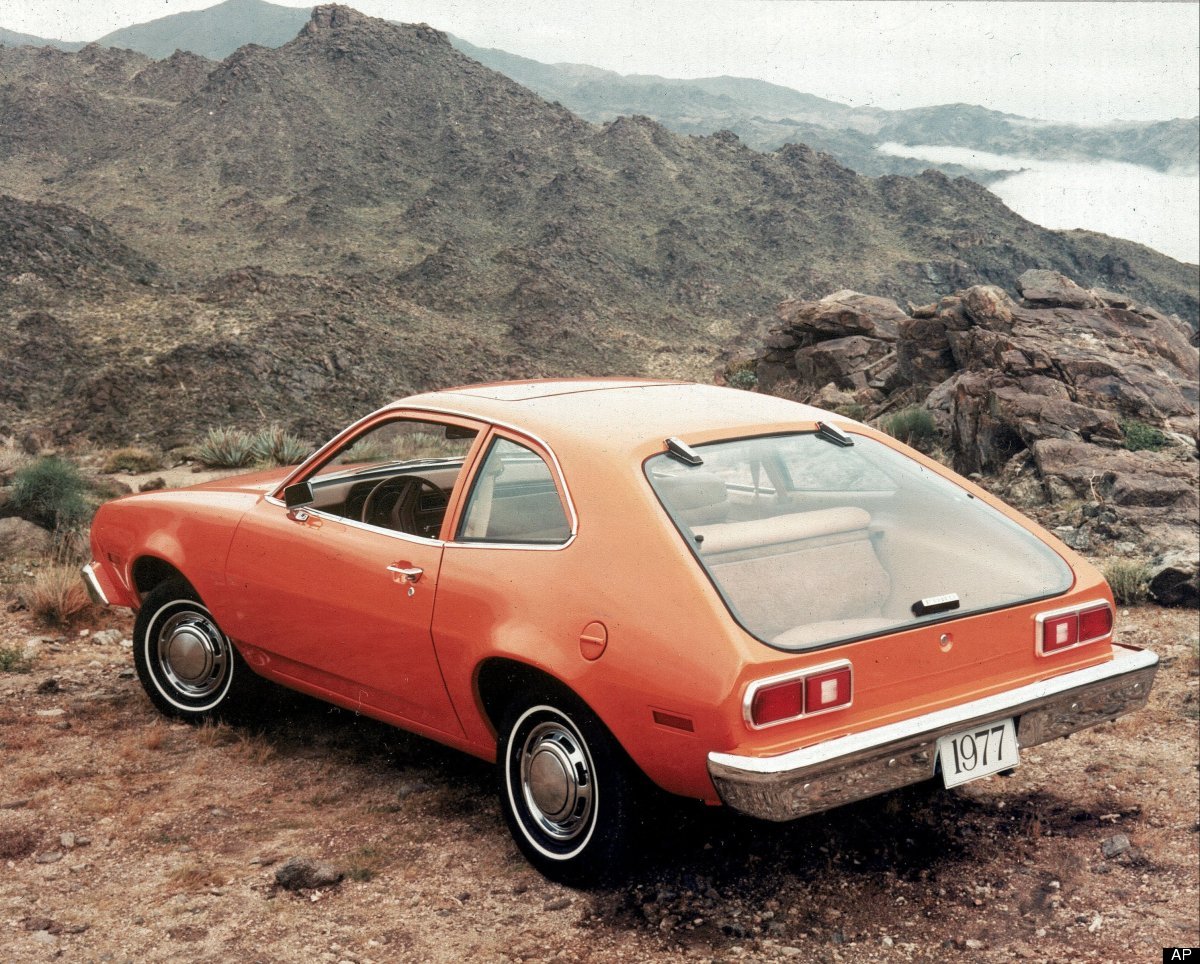