If you've been waiting for the right moment to finally reach out to Bar Refaeli and ask for her hand in marriage, we have bad news -- it's too late. A guy already did, and she said yes.

The model and her now-fiance, Israeli businessman Adi Ezra, confirmed their engagement to Just Jared on Wednesday.

“We are pleased to announce the supermodel Bar Refaeli is engaged to her boyfriend Adi Ezra,” Refaeli's rep said.

The model posted an Instagram of a framed photo of the happy couple kissing, alongside a vase of roses and a necklace that reads "Love."


Refaeli, 29, and Ezra, 40, reportedly started dating after meeting through mutual friends last year. Congratulations to them (and apologies to you). 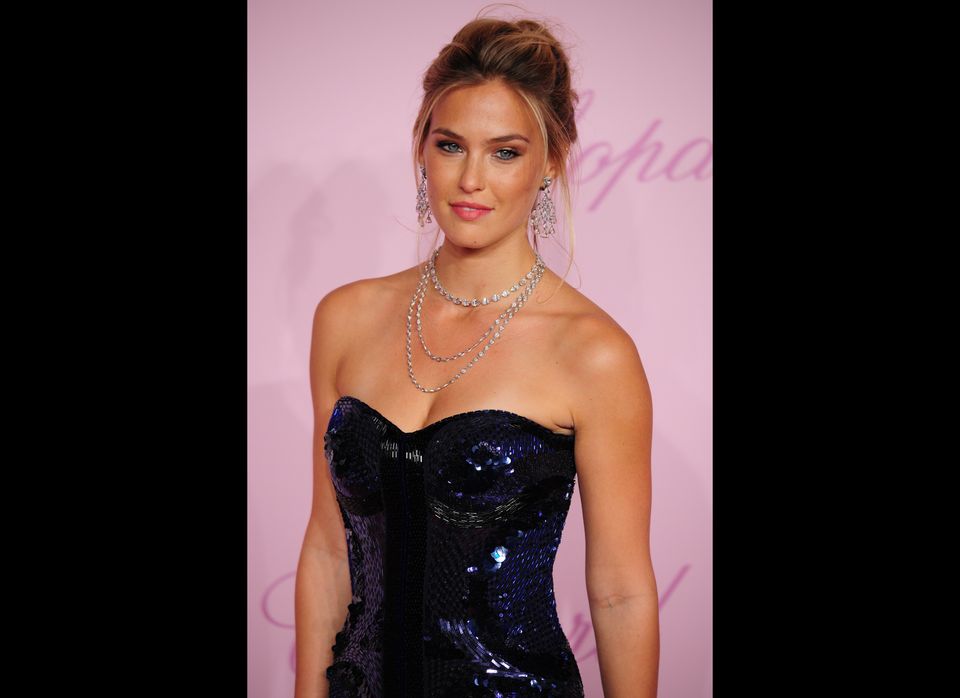