Israeli tax officials are investigating supermodel Bar Refaeli and her mother for possible tax fraud. The pair stand accused of hiding millions of dollars in income from the authorities.

The Israeli authorities have expressed particular concern over free Range Rover and Lexus vehicles the 30-year-old model allegedly received in exchange for promoting those brands.

Refaeli and her mother, Tzipora Refaeli, were detained for questioning on the tax matter Thursday, but were quickly released on a $193,000 bond, the BBC reports. They have also been ordered not to leave Israel in the next six months without informing authorities.

According to NBC News, Refaeli's lawyers are aggressively contesting the tax officials' claims. They say that the current investigation stems from a long-running dispute over whether Refaeli ought to pay taxes in Israel, where she was born, or abroad, where she earns much of her money.

"Soon everything will be clear," Giora Adereth, an attorney for Refaeli's mother, told NBC News. "There is no drama and no problem."

The authorities claim that Refaeli has been residing in luxury apartments in Tel Aviv for years, but concealing her residency (by holding the apartments under her mother and brothers' names) to avoid paying taxes in Israel. 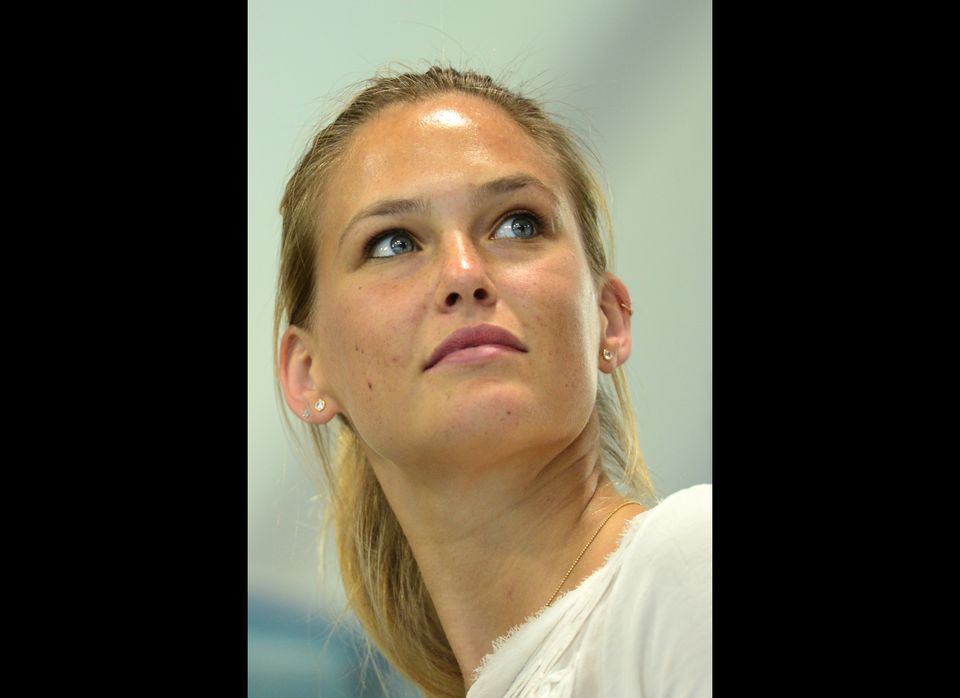