Supermodel Bar Refaeli is one of those women who would look gorgeous wearing a burlap sack, so it's no wonder that in tight white denim pants and an army green T-shirt she looks stunning.

The Israeli beauty was snapped talking on her phone outside a restaurant in New York City's Soho neighborhood yesterday, the same day her cover story in the Israeli newspaper Yedioth Aharonot came out.

In the interview, Refaeli opens up about her six year relationship with Leonardo DiCaprio, talks about how lonely she feels at times and what she looks for in a man.

LOL now I won't be stopped getting asked out by u guys ha?:) i'm single, happy and loving it! 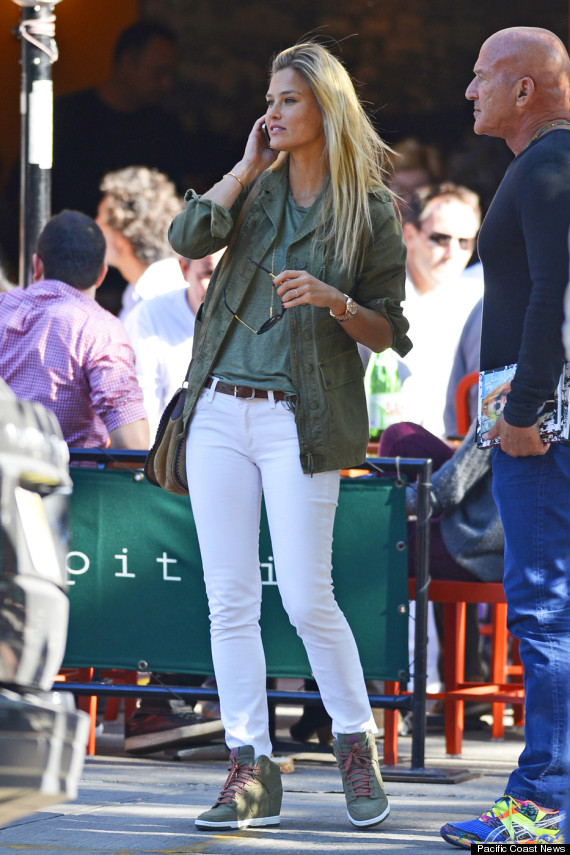 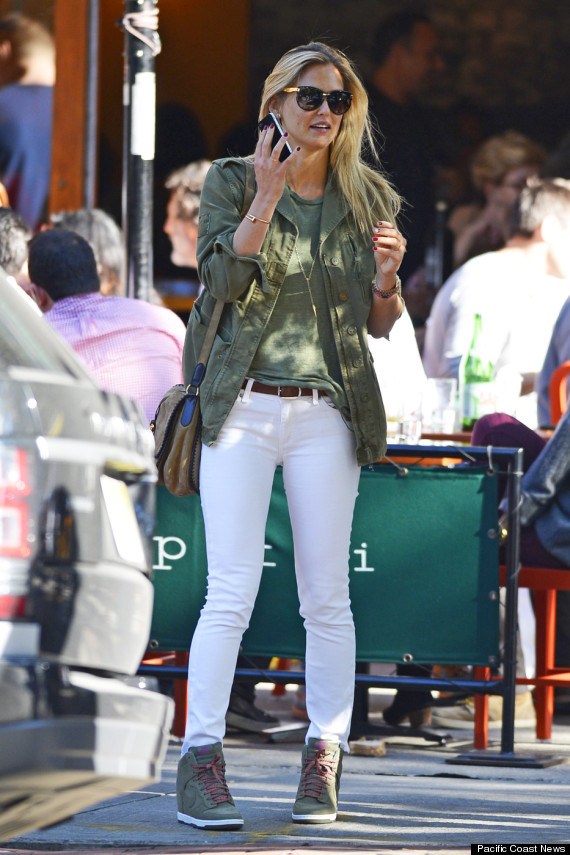 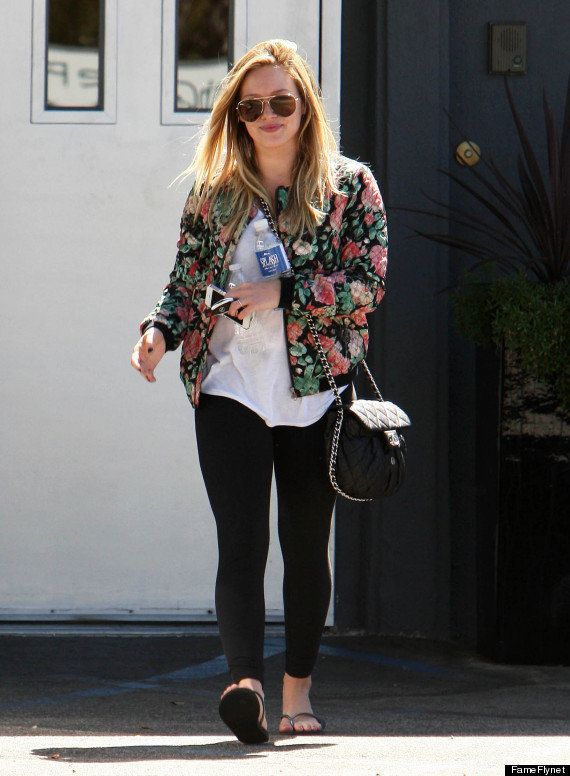