The former U.S. president turned 57 on Saturday — and had a big reason to celebrate. This year marks the first “Barack Obama Day” in the state of Illinois.

The Illinois General Assembly unanimously passed the commemorative holiday earlier this year. The act reads: “August 4th of each year is designated as Barack Obama Day, to be observed throughout the State as a day set apart to honor the 44th President of the United States of America who began his career serving the People of Illinois in both the Illinois State Senate and the United States Senate, and dedicated his life to protecting the rights of Americans and building bridges across communities.”

A proposal for the state holiday was rejected last year by Illinois lawmakers, according to NBC Chicago.

The original bill would have called for schools and state offices to close. Lawmakers expressed concern over other former presidents from Illinois, like Ronald Reagan, not having similar holidays.

Before becoming the 44th president of the United States, Obama was a member of the Illinois state Senate and later a U.S. senator representing Illinois in Congress. He also taught at University of Chicago’s law school for more than 10 years. 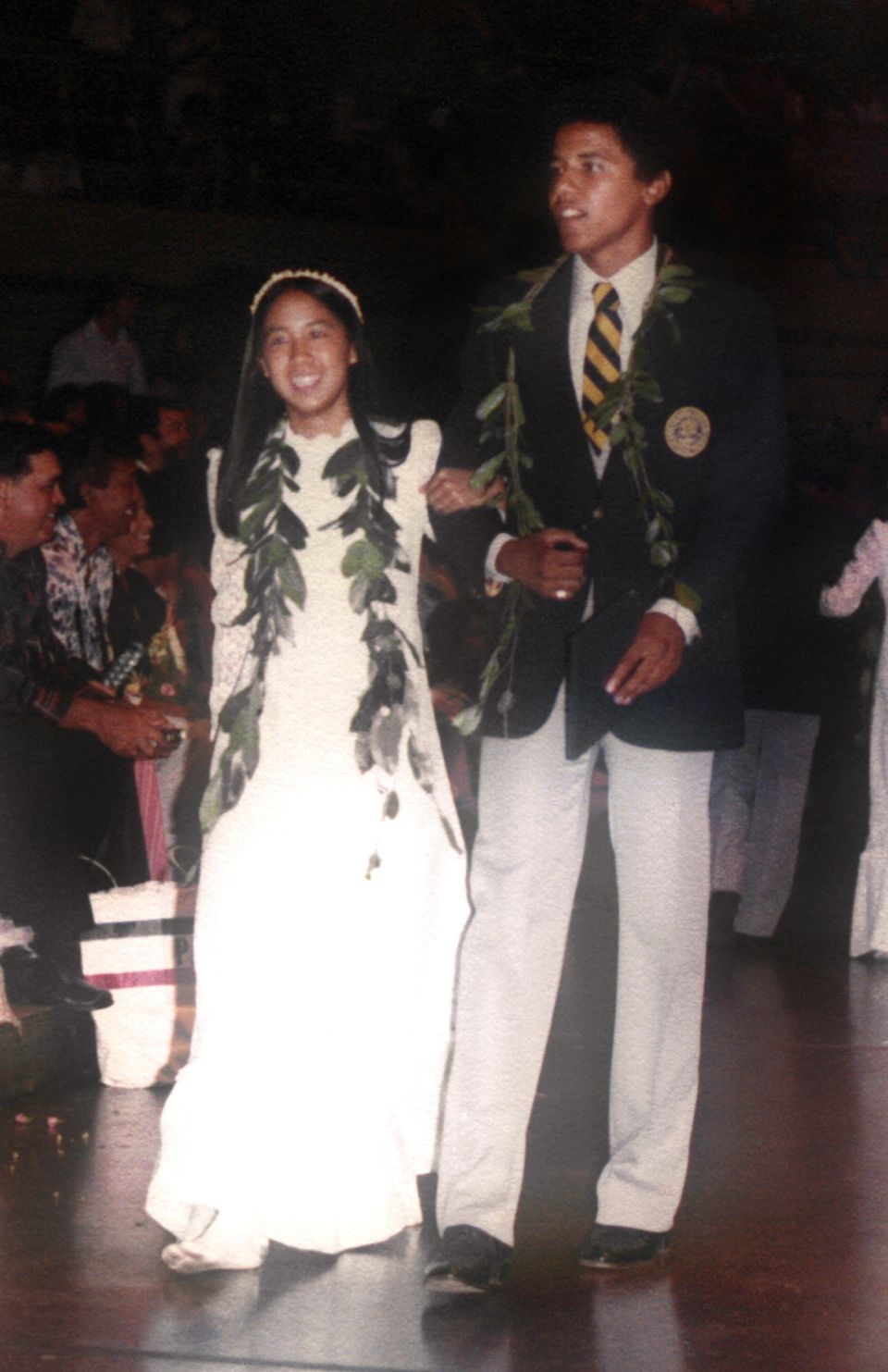