And Trump does both. A lot.

Obama said at a tech conference that when he was president, he relied on a diversity of opinions before making decisions, according to Axios.

“The other thing that is helpful is not watching TV or reading social media,” he was quoted as saying.

“Those are two things I would advise, if you’re our president, not to do,” he added, per The Washington Post. “It creates a lot of noise and clouds your judgment.”

Obama didn’t mention Trump by name, and at least one former Obama insider insisted that this wasn’t a shot at the current POTUS. Former Obama speechwriter Jon Favreau tweeted:

I really doubt this was a swipe. Obama said this kinda thing about not watching TV and being on social media hundreds of times, publicly, before Trump was even a candidate for president. https://t.co/MOwROcLfDp

While that may be the case, Obama would certainly be aware of how the comments could be taken in light of the Trump presidency.

Obama made another statement that could also be interpreted as a swipe at his successor.

“I’m proud of the fact we didn’t have indictments,” Obama said. “I’ve said that before, but that is pretty rare in modern-day.”

The “modern-day” occupant of the White House has surrounded himself with aides and associates who are now in legal trouble. Former campaign manager Paul Manafort and former personal attorney Michael Cohen are currently serving prison time. Former campaign adviser George Papadopoulos served a 12-day sentence. Former national security adviser Michael Flynn is awaiting sentencing. And longtime aide Roger Stone is charged with lying to Congress in a trial set to begin in November. 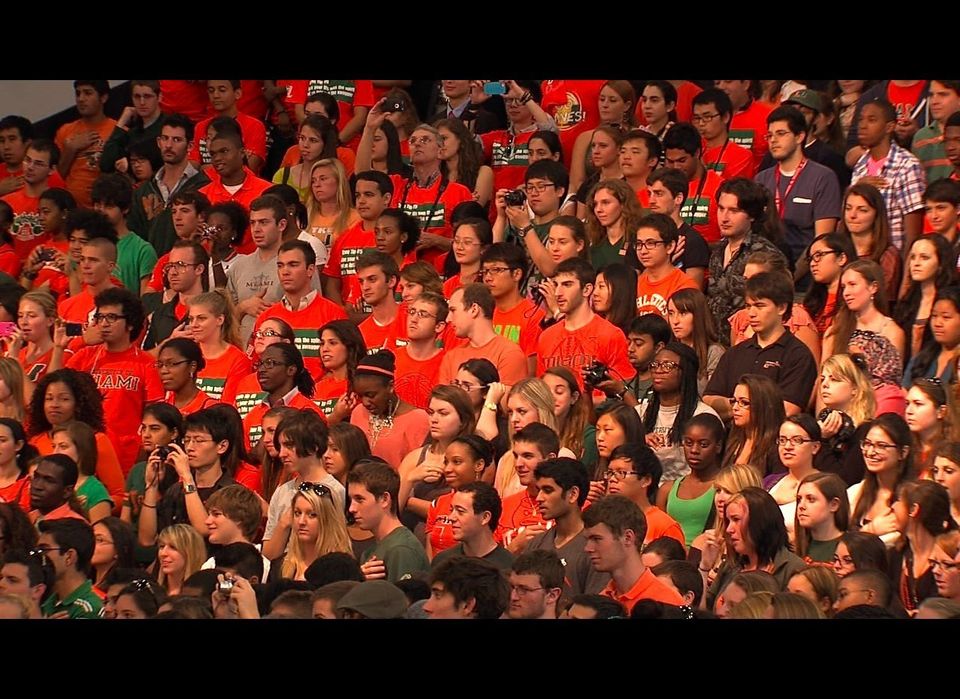