HuffPost’s Zach Carter asked Warren which of Obama’s policies contributed to the electoral collapse of the Democratic Party in Congress and state legislatures over the course of his presidency, and how she would avoid a similar fate.

Warren, who clashed with the Obama administration in the Senate and before that, in her capacity as Congress’ watchdog of the bank bailout money, refused to identify either a particular policy or political decision with which to take issue.

Instead, Warren offered only general criticism about Democrats’ unwillingness to rally the American public behind a populist policy platform ― and deliver on it once in office.

“For far too long, we have not gotten out and made the case for investing not in the top, but investing in the rest of America. We make that case, I believe we’re going to win in 2020, and that’s up and down,” Warren said. “And even more importantly, it means that we will build the kind of momentum, the kind of grassroots movement, that come January 2021, we really make the changes we need to make.”

“We must make those big structural changes when we win to make sure that no one like Donald Trump ever gets elected president of the United States again,” she added.

Warren did not so much as mention Obama by name. But she appeared to nod to criticism of his administration’s relative inattention to antitrust policy in her denunciation of corporate consolidation.

“This is what I think 2020 is going to be all about ― it’s about who government works for,” Warren said. “We watch it in terms of concentration and big agribusiness ― you can watch it in sector after sector.”

Many veteran Democratic strategists fault Obama for creating his own electoral organ, Organizing for America ― later renamed Organizing for Action ― which, they argue, siphoned resources from the Democratic National Committee and state parties on the front lines of efforts to hold state legislature seats.

Over the course of Obama’s presidency, Democrats lost control of the House and Senate, as well as their hold on over 900 seats in state legislatures. The loss of governorships and state legislative chambers in 2010 was particularly devastating because it enabled Republicans to entrench their political advantage by gerrymandering congressional and state legislative district boundaries.

But aspiring Democratic candidates’ reluctance to criticize Obama at all, let alone his policy record, is unsurprising.

Polls show that Obama retains near-demigod status among rank-and-file Democrats. Forty-four percent of Americans said in a July Pew poll that Obama had done the “best job” of any president in their lifetimes. Among Democrats, the figure rose to 71 percent. 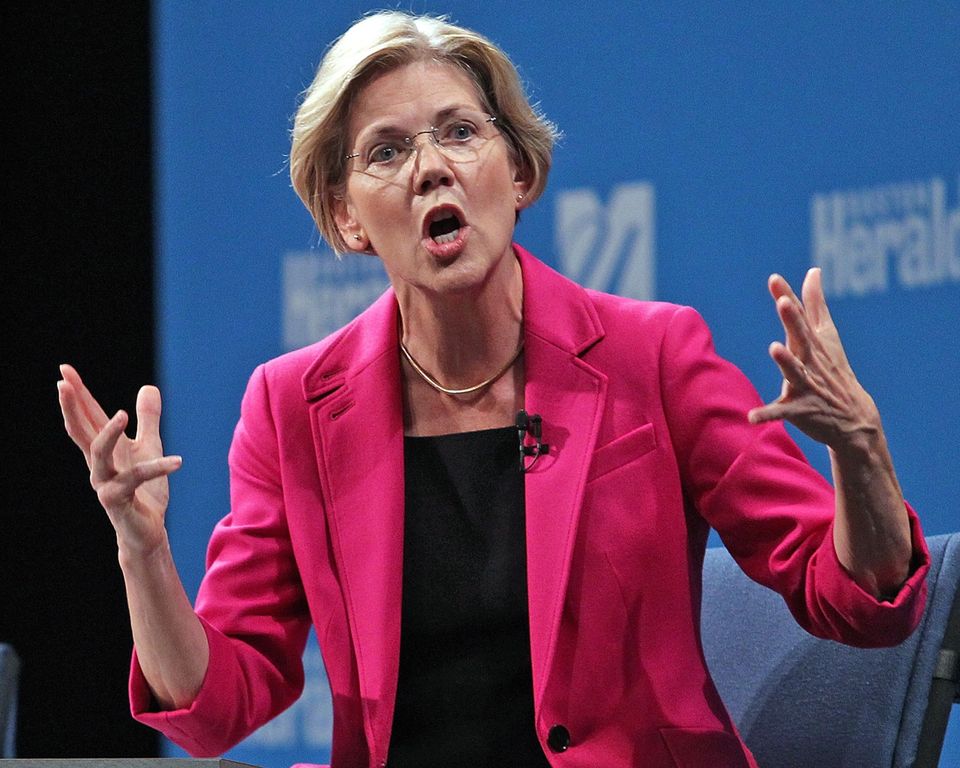