Former President Barack Obama lent a helping hand at a food bank in Chicago on Tuesday.

Wearing a Chicago White Sox hat and latex gloves, Obama assisted volunteers at the Greater Chicago Food Depository to prepare food that will be distributed to those in need for Thanksgiving.

“You guys are doing such a great job helping out,” Obama told one young volunteer, who beamed with pride during her encounter with the former POTUS. “I’m really proud of you.”

Thank you to ⁦@BarackObama⁩ and ⁦@ObamaFoundation⁩ for joining our volunteers today at the Food Depository. We believe no one should go hungry, especially this time of year, and that’s why we’re working to address the root causes of hunger in Chicago and Cook County. pic.twitter.com/d6YfBjvJl2

The nonprofit organization tweeted its thanks to Obama for swinging by.

“We believe no one should go hungry, especially this time of year, and that’s why we’re working to address the root causes of hunger in Chicago and Cook County,” it wrote.

Thanks to the Chicago @FoodDepository team for all you do and to the volunteers who are doing great work and let me crash today. Happy Thanksgiving, everybody! https://t.co/r4QeBeCoT1

The Obama Foundation also tweeted video of his visit:

The Greater Chicago @FoodDepository is a local non-profit organization that provides nourishing food for those in need. This Thanksgiving week, @BarackObama stopped by to give back. pic.twitter.com/I5ce5ypvEG

President Donald Trump, meanwhile, flew to his private Mar-a-Lago resort in Palm Beach, Florida, where he is scheduled to remain until Sunday.

Obama visited and volunteered at food banks multiple times during his presidency, and was often joined by wife Michelle and daughters Malia and Sasha. 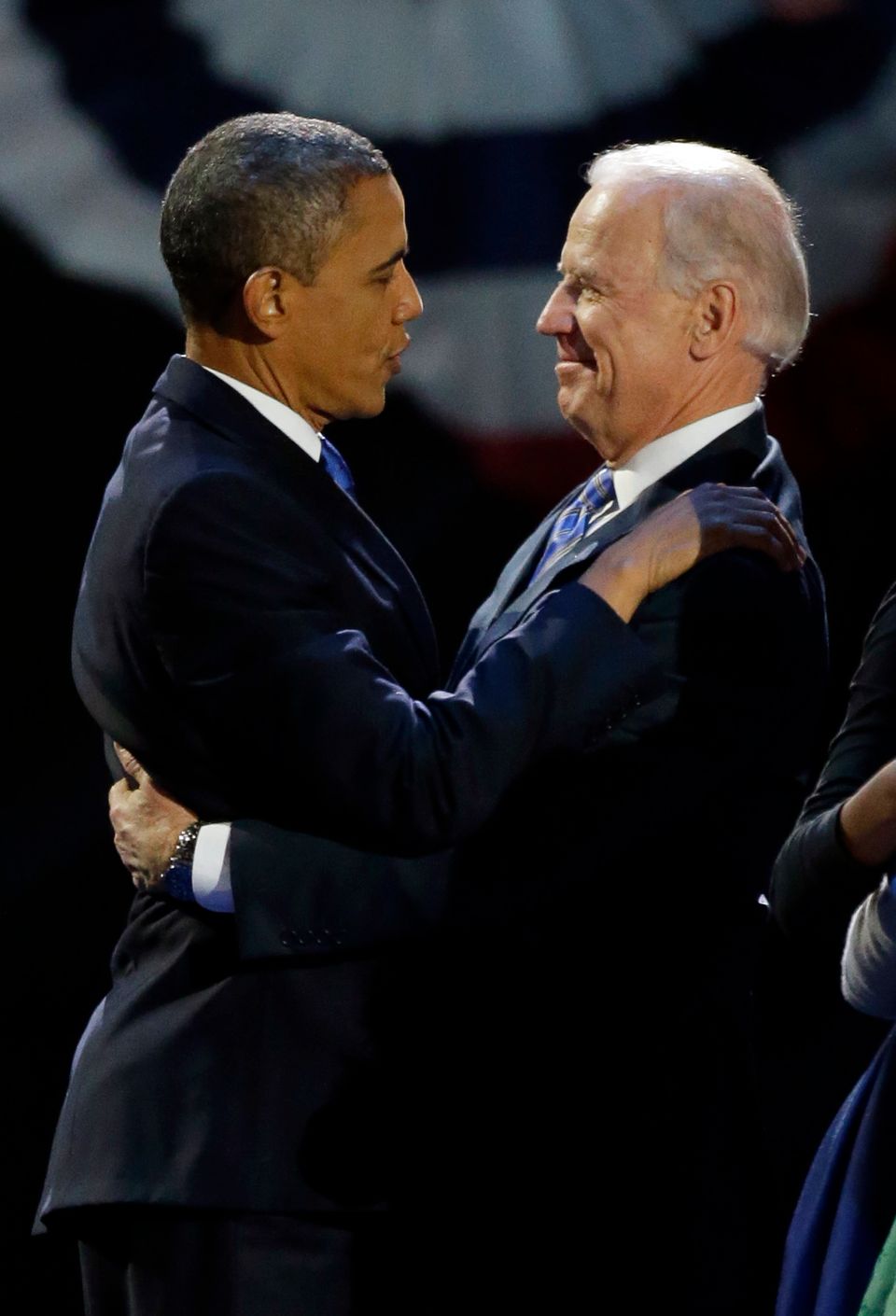