Clinton is widely seen as the front-runner for the Democratic nomination, though she hasn't announced her candidacy. Biden recently said that "there was still a chance" he might run in 2016, but added he hadn't made up his mind yet. 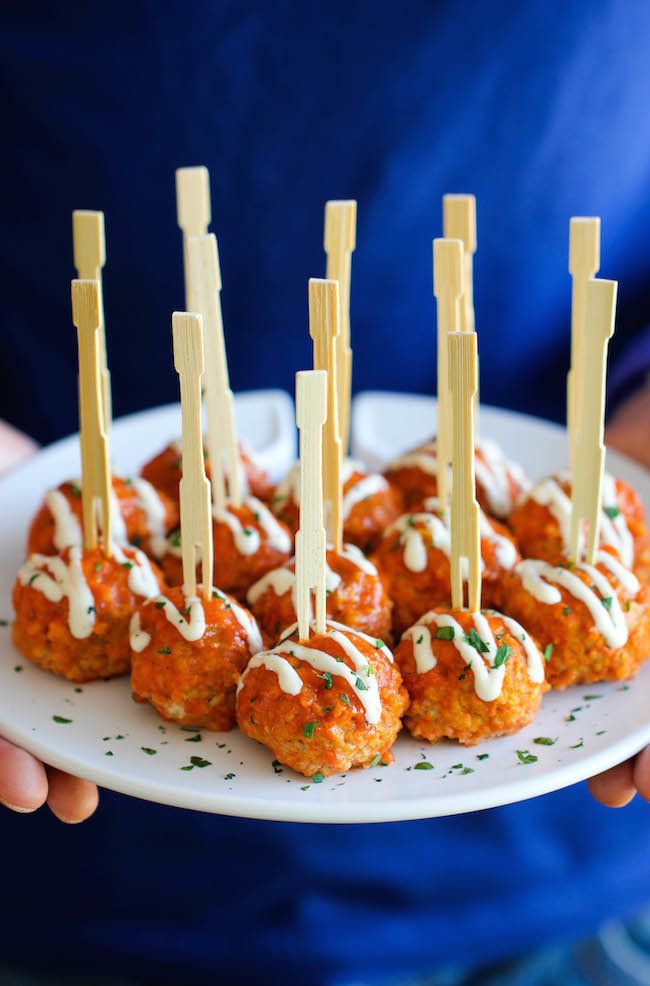