Hope springs eternal for Barack Obama, who is once again releasing his choices for March Madness.

On Wednesday, the former president posted his picks for who will win the NCAA Basketball Tournaments.

Obama also thinks UConn, Baylor, Mississippi State and Notre Dame will make the final four in the Women’s Tournament and that UConn will beat Baylor in the final game.

Take Obama’s selections at your own risk: He admits he hasn’t done so well in the past.

Just in the nick of time: My brackets have never been my one shining moment, but here we go again. You can check out my #MarchMadness picks here: https://t.co/c3bjNrIo4w pic.twitter.com/EcCUdnZjun

Correction: An earlier version of this article stated incorrectly that Obama picked Florida State to be in the final four of the NCAA Men’s Basketball Tournament. 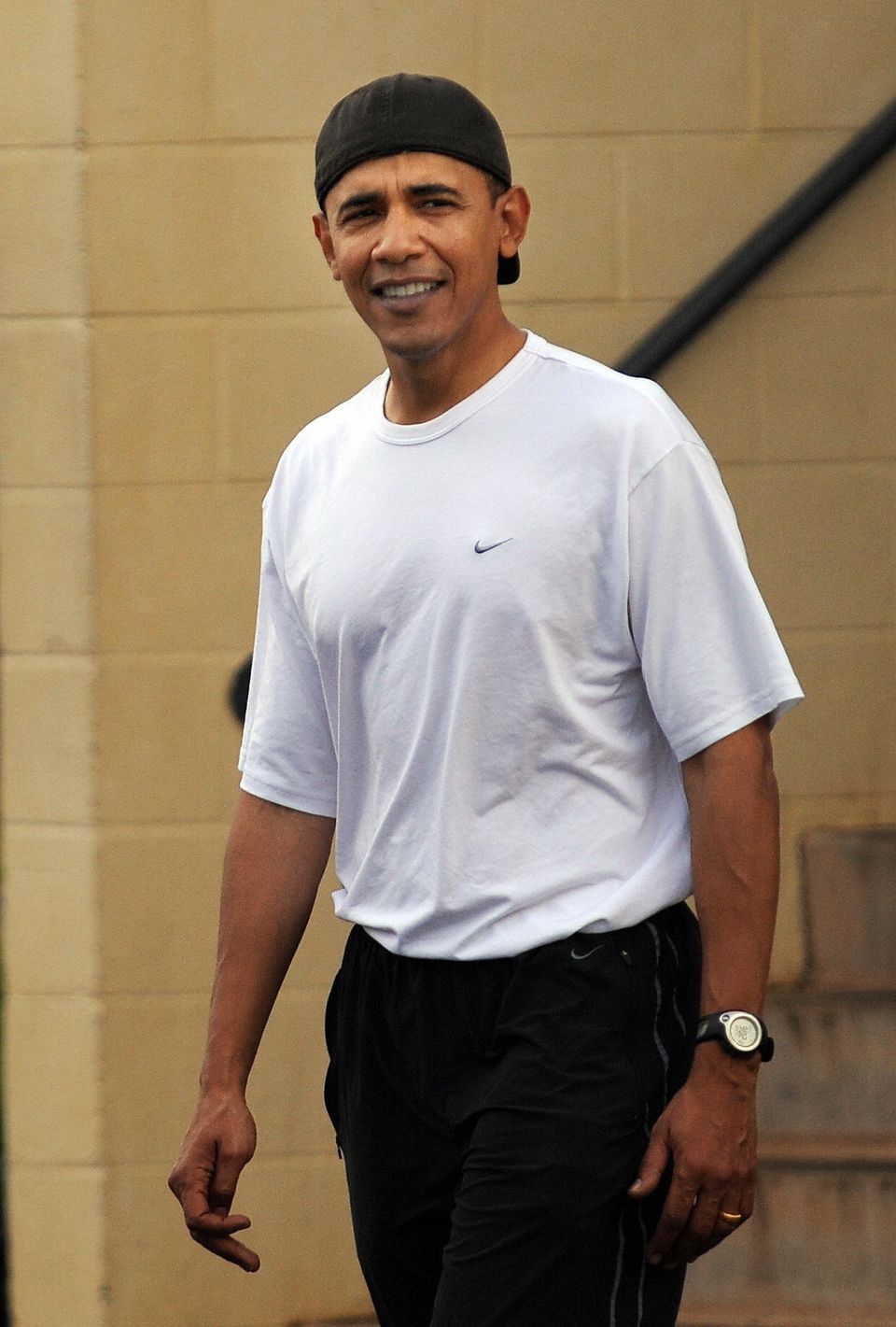