But the President can add another accomplishment to his ever-lengthening résumé. He is the subject of the most Liked photo in Facebook history. 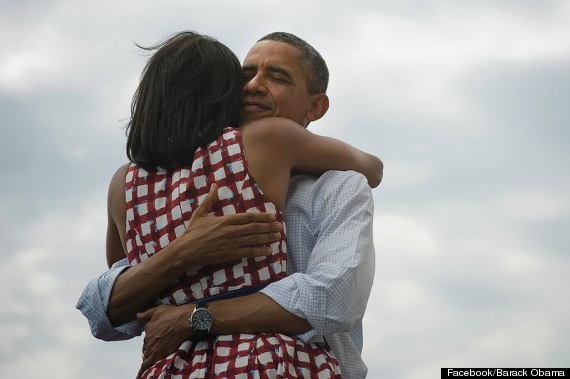 It's a simple, touching photo, one that Facebook users have Liked a staggering 3.1 million times, as of 10 a.m. on Wednesday. Facebook confirmed around 4 a.m. that the snapshot became the social network's most popular picture by the time it had reached 2.1 million Likes.

Around the same time this Facebook photo was posted, the same photo and message were tweeted out from the president's official Twitter account, @BarackObama. This post went on to become the most retweeted in Twitter's history.

So congratulations on all your success, Mr. President. And here's to another four years. 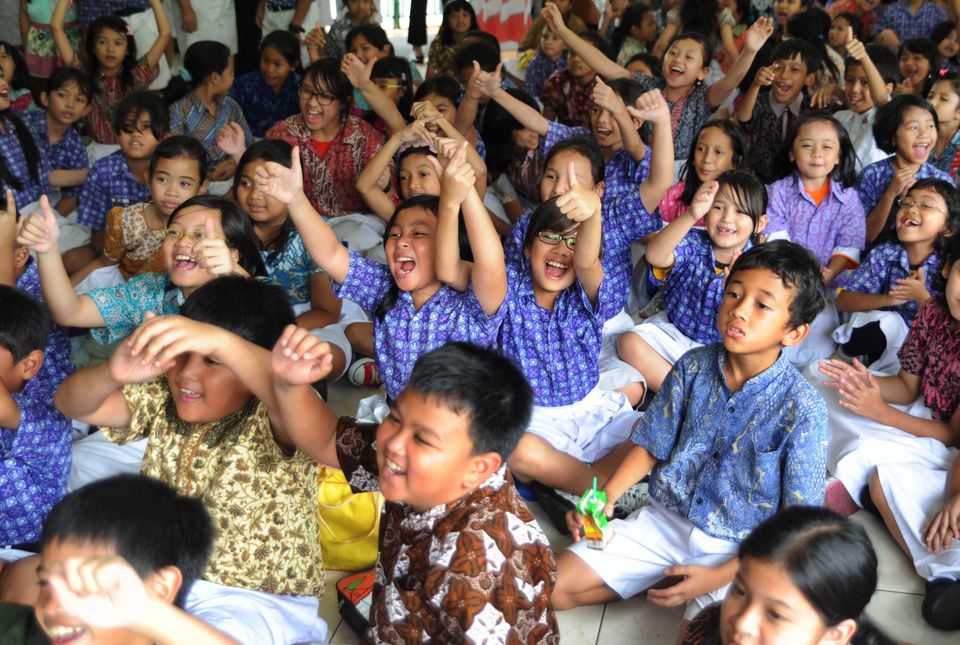 1 / 25
Indonesian school children erupt into cheers on hearing the announcement that U.S. President Barack Obama had won the U.S. presidential election at SDN 01 Menteng elementary school to which Obama once attended in Jakarta, Indonesia, Wednesday, Nov. 7, 2012. Obama attended the school when he was a child while living in Indonesia. (AP Photo)
AP