WASHINGTON -- In the midst of an increasingly partisan battle over Iran sanctions on Capitol Hill, Sen. Barbara Boxer (D-Calif.) offered her own legislative response to Iran’s nuclear program.

On Wednesday, Boxer and six Democratic co-sponsors introduced the Iran Congressional Oversight Act, which would grant Congress certain oversight authority in the aftermath of a deal between Iran, the United States and five other countries now engaged in nuclear talks. The White House would be required to provide Congress with updates on Iran’s compliance with the nuclear agreement every three months. The bill would also expedite lawmakers’ ability to reinstate sanctions in the event that Iran violated the deal.

Boxer’s legislation is intended to be an alternative to the Iran bill offered by Sen. Bob Corker (R-Tenn.), according to a Senate staffer familiar with both pieces of legislation. Corker chairs the Senate Foreign Relations Committee, on which Boxer sits.

Like her proposal, Corker's bill would carve out a role for congressional oversight of an Iran deal. However, it would prevent any such deal from being implemented for 65 days while Congress reviewed the agreement and ultimately voted yea or nay. If Congress rejected the deal, the State Department would be prohibited from implementing its terms, including the lifting of sanctions.

Unlike the Corker bill, which would require the president to provide continual verification that Iran is not supporting terrorism, Boxer’s legislation is more closely tied to the scope of the ongoing nuclear negotiations.

Her bill comes at a critical juncture in the Iran debate. On Tuesday, Israeli Prime Minister Benjamin Netanyahu delivered an impassioned appeal to congressional lawmakers, urging them to increase sanctions against Iran and scuttle the “very bad deal” being negotiated. Later that day, Senate Majority Leader Mitch McConnell (R-Ky.) announced that he would expedite the Corker bill, bypassing committee debate and moving it to the floor next week. McConnell also indicated a willingness to tack on additional sanctions, which the Obama administration has repeatedly warned would derail the international talks.

Democrats, who were already hesitant to move forward with any Iran legislation before the talks' March 24 deadline for a political framework agreement, revolted at McConnell’s announcement. Sen. Robert Menendez (D-N.J.), one of Corker’s co-sponsors and the ranking Democrat on the Foreign Relations Committee, threatened to vote against the bill. He joined with eight other Democrats and one independent in signing a letter to McConnell declaring that they would vote on the bill only after it went through committee markup and the March 24 deadline had passed.

Though clearly tied to this week’s events, the Boxer legislation didn’t come without warning. The California senator had hinted in January during a Foreign Relations Committee hearing that she intended to offer her own version of an Iran bill. Rather than mandate sanctions or a congressional vote, Boxer had said the “moderate” proposal would give Congress power to expeditiously vote in new sanctions if Iran violated any potential deal.

At the time, Boxer said she was working on language with Sen. Rand Paul (R-Ky.) -- who signed on as a co-sponsor for the Corker bill on Tuesday.

Boxer’s office confirmed that it sent copies of her bill around the Senate and to the White House. President Barack Obama has already vowed to veto Corker’s bill, as well as legislation put forth by Sens. Menendez and Mark Kirk (R-Ill.), which threatens new sanctions if a nuclear deal isn't reached by June 30. The White House is undoubtedly more amenable to Boxer's bill, but it is unlikely to get enough Republican votes to reach the president’s desk. 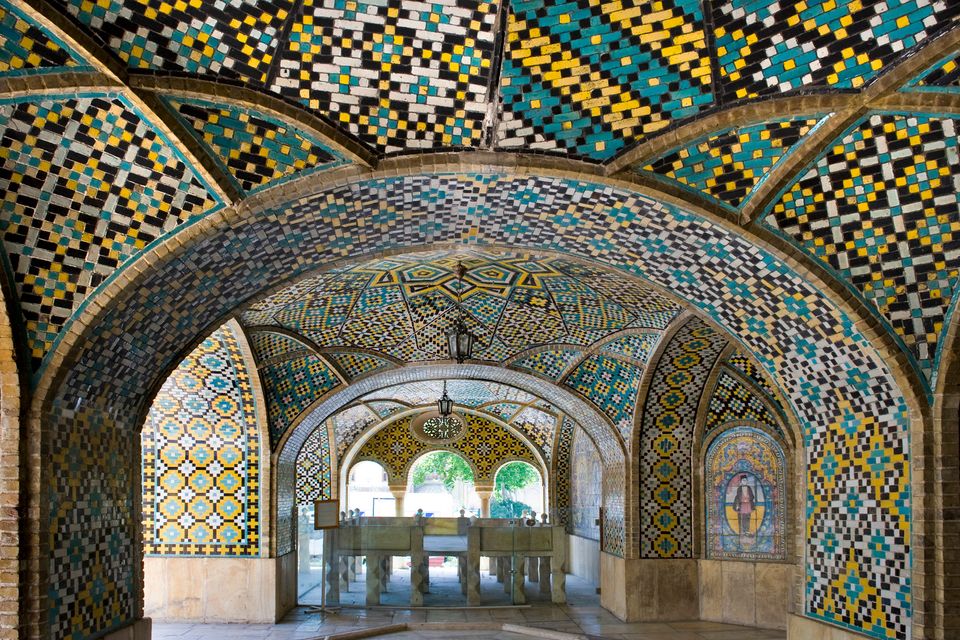