A former executive in the Trump Organization said President Donald Trump really doesn’t want to be impeached ― and that he may not let the process go much further as a result.

Barbara Res, who was vice president in charge of construction at Trump’s company, predicted that he will look for a way out first.

“My gut tells me he’ll leave office, he’ll resign or make some kind of a deal, even, depending on what comes out,” she said on CNN on Sunday.

Trump would leave office to save face, Res said, even if he’s unlikely to be found guilty by the Senate during an impeachment proceeding.

“I don’t think he wants to be impeached,” Res said. “I think that’s what this panic is about.”

She went into more detail on Twitter, predicting that Trump would warn of the “deep state,” spread conspiracy theories about the Democrats and claim he’s quitting to save the Republican Party.

Res said he may quit even before the House votes to impeach him.

See the full discussion below: 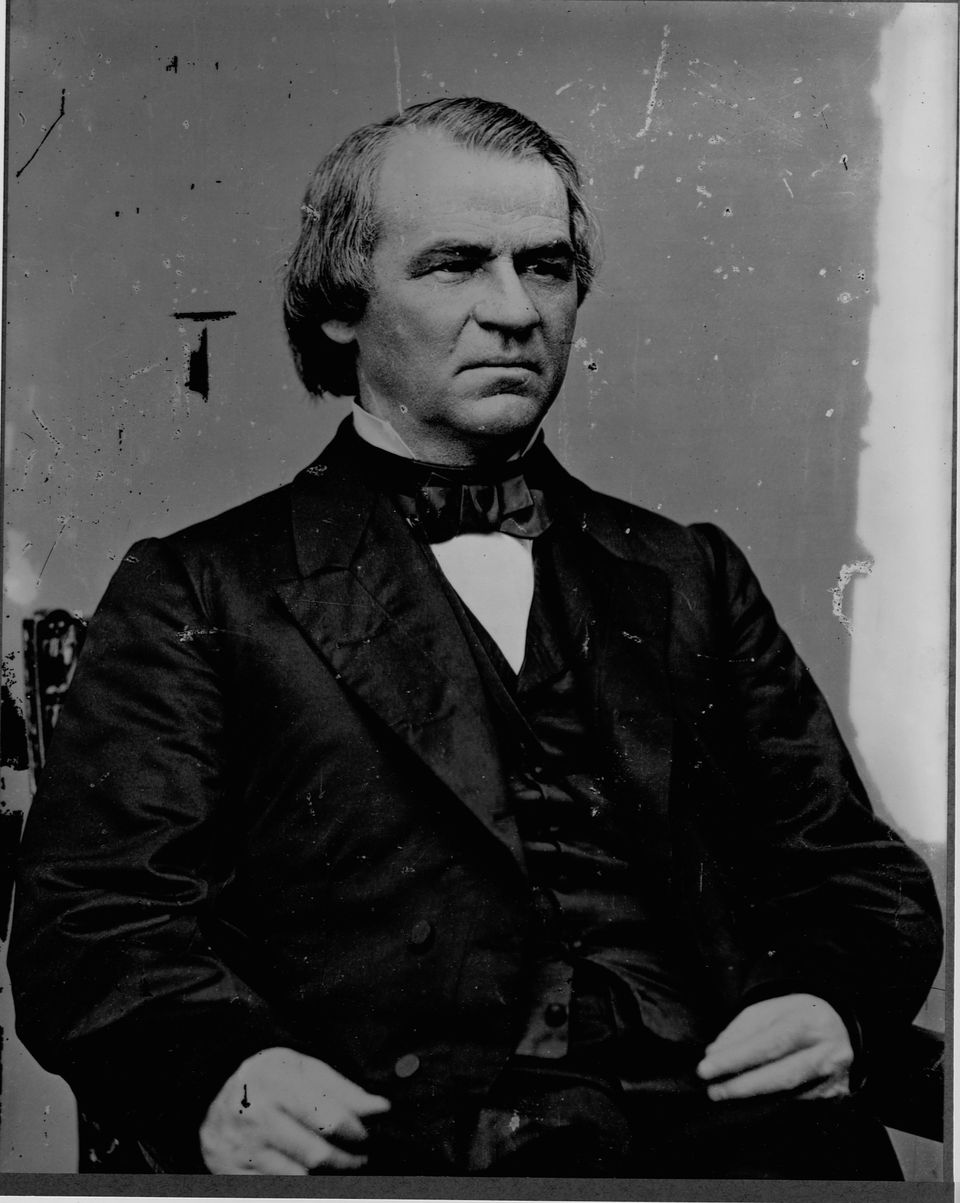