It's that time of year again!

Barbara Walters' "Most Fascinating People" special has been announced, with the network revealing some of the individuals who have made the list.

The person who Walters named the number one most fascinating person in the world will be revealed during the special.

Below, view a slideshow of the celebrities who have been named "fascinating" thus far, and tell us what you think of Walters' choices. 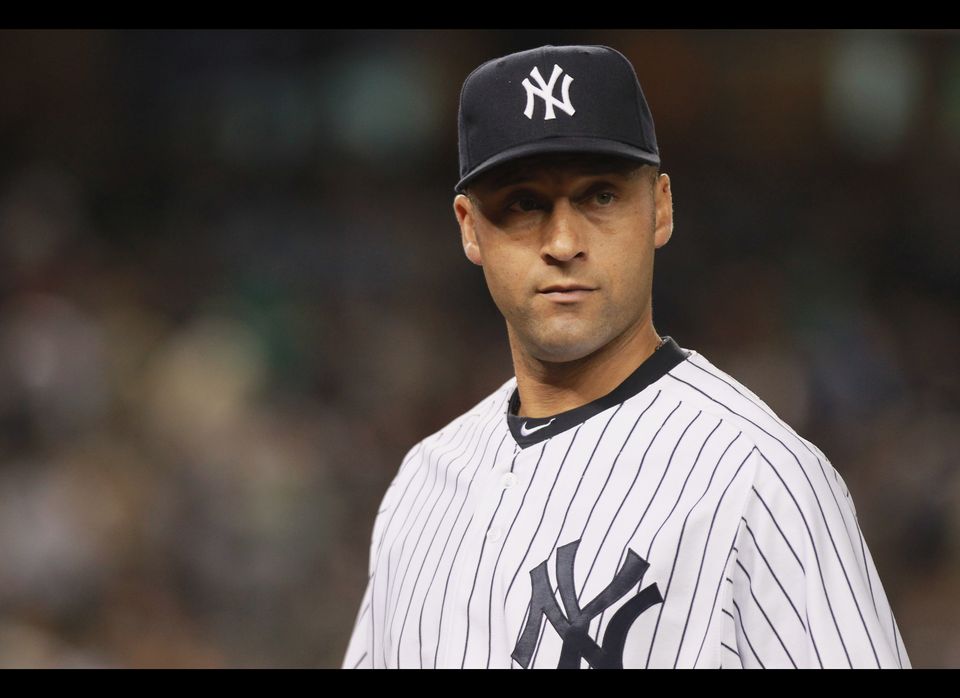