A barber's unique approach paid off with one tiny customer.

James Williams, of Jim the Trim barber shop in Briton Ferry, Wales, posted photos on Facebook showing himself lying on the ground next to Mason, a boy who has autism, and cutting the tot's hair.

While the technique isn't one traditionally used, the post explained that Mason had been uncomfortable with haircuts in the past and by going "down to a child's level, literally," the barber could finally give the boy a trim. Since Williams posted the photos on Tuesday, he's received praise from people on the social media site, admiring his simple gesture.

According to the Facebook post, Mason's parents, Jamie Lewis and Denine Davies, have brought the child to Williams' shop before. Over the past few months, they've experienced no success with getting their son's hair cut.

"He wouldn't allow me to go near one of his ears," Williams explained in his Facebook post. "He would run away [at] times if he wasn't up to it."

Though Williams had tried various techniques in the past to complete the boy's cut, everything changed when he noticed that the boy was comfortable on the floor.

"I went on the floor as I found that's where he always wanted to be. He played on his father's phone, watched random programs, and that entertained him," Williams, who also quieted the rest of the shop for the cut, told People.com. "So I thought, 'Let's join him and lay with him and see if it works.'"

Not only did his theory pay off, he got a sweet reward from Mason at the end.

"I asked for a high-five, he hugged me," Williams wrote on Facebook. "True barber love!"

Williams told BuzzFeed that he's flattered by the attention he's received, and hopes the photos will raise awareness about the challenges that families who have kids with autism face. 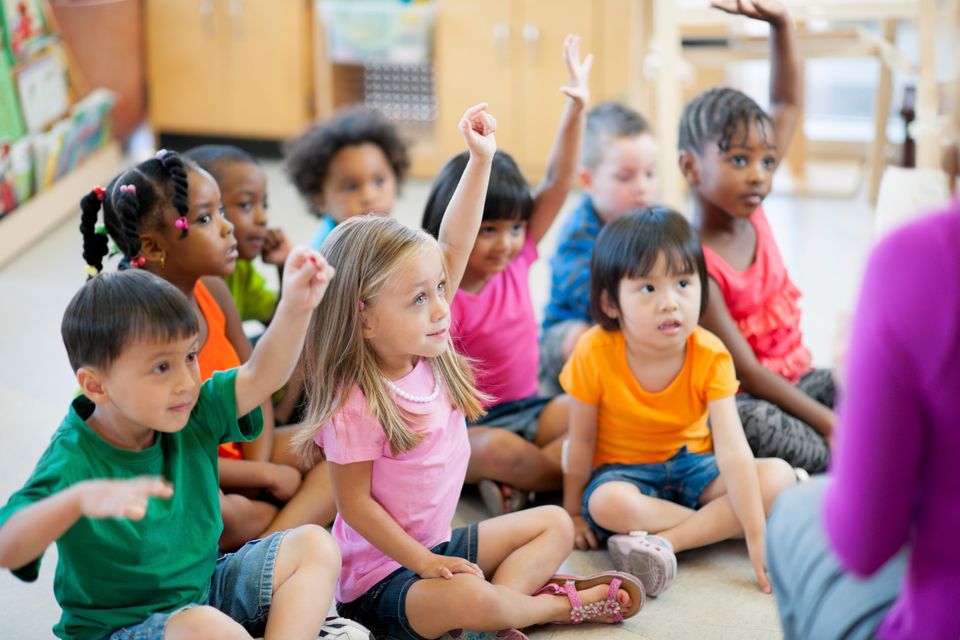