Mattel announced Friday that the company is honoring six female "Sheroes" with one-of-a-kind dolls created in their likenesses. One of the honorees is Selma director Ava DuVernay, whose accomplishments include being the first black female to direct a film nominated for a Best Picture Oscar and founding the African American Film Festival Releasing Movement, a program providing opportunities and resources to underrepresented filmmakers. 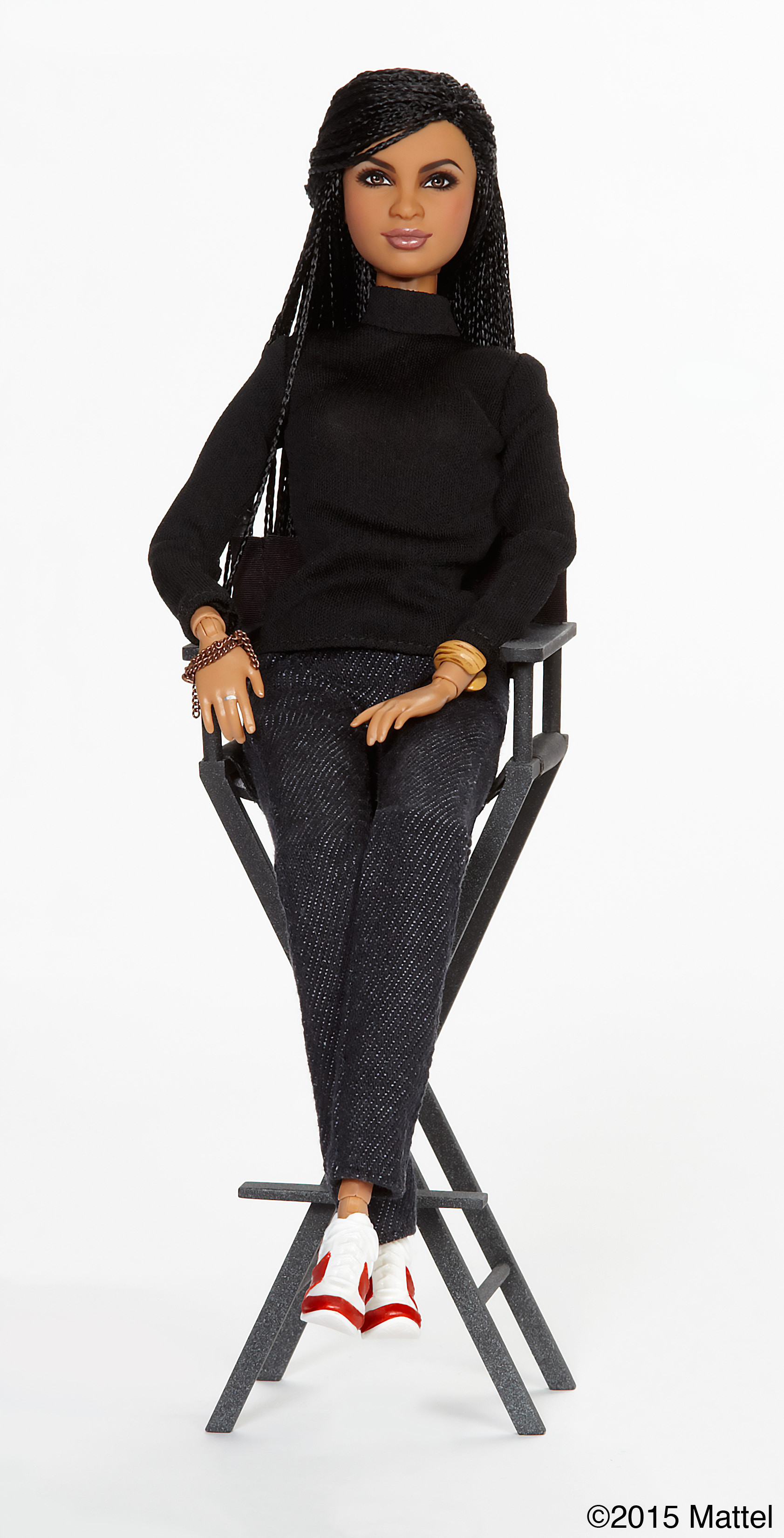 I always played w/ my sisters Jina + Tera. For hours making stories + scenarios. So this is special. Thanks, @Barbie. pic.twitter.com/aL8KGBx3XF

There's only one copy of each "Shero" Barbie, and each will be auctioned off to a specific charity chosen by the real-life woman being honored. But DuVernay fans across Twitter asked Mattel to consider mass-producing hers.

@AVAETC @Barbie - can we get this released and offered to the public? I want one for my daughter.

@AVAETC @Barbie i wish they'd sell it. I'd buy it!

@AVAETC @Barbie This made my day since I read it this morning!CONGRATS!!! I hope @Mattel consider to sell them😀

“Barbie has always represented that girls have choices,” Barbie general manager Evelyn Mazzocco said in a statement emailed to The Huffington Post. “Started by a female entrepreneur and mother, this brand has a responsibility to continue to honor and encourage powerful female role models who are leaving a legacy for the next generation of glass ceiling breakers.”