Barbie, the missile-breasted doll who never ages, actually turns 54 today. And while it's not one of those milestone birthdays -- the ones that end in a 0 or a 5 -- we think we know how she's feeling about this one.

Indeed, today marks the 54th anniversary of Barbie's debut at the American International Toy Fair, on March 9, 1959. And, if she's anything like us, Babs most likely spent this week stepping up her game. Birthdays are no time to look in the mirror and see gray roots, so we're pretty sure Barbie did a salon day in the week leading up to the Big 54. We hope she threw in a liquid lunch with the girls after, always a good way to kick off a Celebration Of Me. (And let's get real here, who do you think she has more laughs with: the girls or Ken? Yeah, that's what we thought too.)

But damn, Barbie is still one good-looking babe for her age. She still annoys us, what with that tiny waist and so much effort spent dressing her, but we give credit where credit is due. (Don't you hate when people qualify a compliment with "for your age?" What other three other words deliver as much punch to the gut as "for your age?")

But Babs? She definitely is hanging in there. For one, Barbie has always had that stiletto heel thing down pat (remember: This is the doll who wore them to go sky-diving), although we suspect that in real life, 54-year-old Barbie kicks those suckers off as soon as she gets home and secretly wishes that comfort shoes weren't so damn ugly. We are pretty certain she's asked her publicist to get rid of those Web photos of her wearing Naturalizers, but wouldn't it be nice if someone, somewhere could make a stylish shoe for women with bunions? Yep, Barbie's got bunions. (You can see them if you look really really hard at her permanently arched tiny feet. Try drinking wine first; it helps you see doll bunions.)

Thank heavens Barbie still has the bod for skinny jeans. Come to think of it, didn't Barbie pretty much invent them? Weren't we all forcing her legs into them when we were kids, hoisting the jeggings up by the waist and shaking her body into them -- much the same way we put on our own jeans now?

And I think we all know what real-life Barbie doesn't want for her birthday: A cashmere sweater. Just looking at sweaters, especially turtlenecks, triggers her hot flashes. She tried hormones -- hoping that they'd improve her memory too since she is always losing those damn little shoes of hers into the carpet -- but the weight gain was more than she could handle.

The good news is that, at 54, Barbie very much still wants to work. Rumor has it that she's introducing a line of reading glasses for all the little girls who grew up playing with her.

And as for a big birthday night out, Babs, don't sweat it. There's a good chance that Ken will be too tired after dinner to want to do anything but watch SNL.

Barbie, Your Roots Are Showing
10 Ways To Cheat The Clock 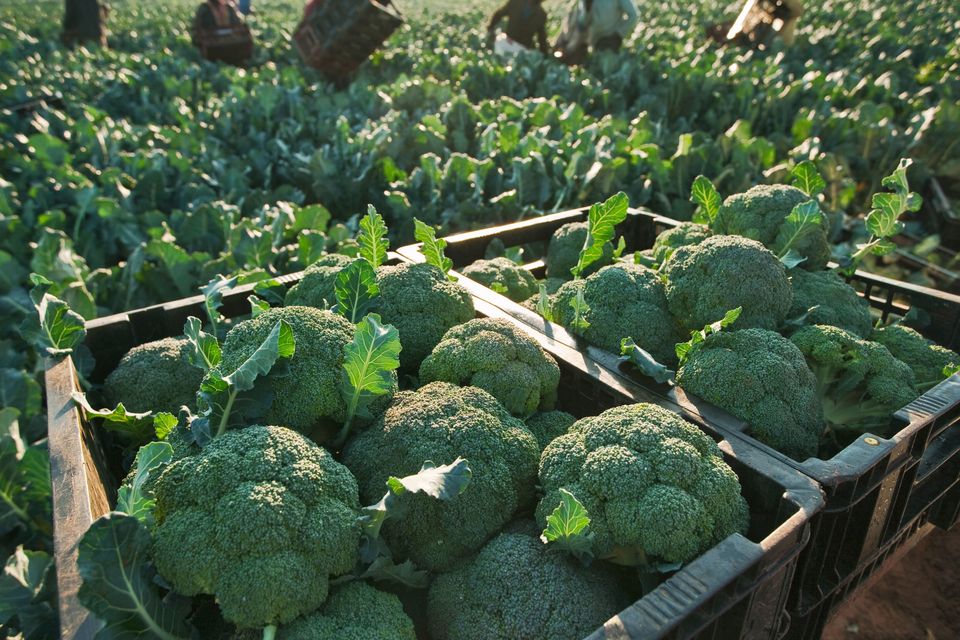