This election season, it's been hard to avoid all the Donald Trump comparisons: a Troll, a tub of butter, etc. For Ted Cruz, the comparisons are far fewer. Not completely nonexistent, but fewer.

For instance, Cruz is a dead ringer for the villainous character named Philippe Cheynet from 2013's "Barbie & Her Sisters in a Pony Tale." The resemblance, which was first noticed by Brian Gaar in 2015, really is uncanny.

My daughter is watching Barbie & Her Sisters and I just realized the villain looks exactly like Ted Cruz pic.twitter.com/Z4NYUejomg

Other people on Twitter seem to agree with Gaar, which makes sense, seeing as this animated man and Cruz seem to bizarrely similar. To drive home the likeness further, Deadspin video director Tim Burke created a perfect video layering Cruz's words over various clips of the animated character.

Plus, we already know Cruz plays with a Barbie cash register (with his daughters, of course), so maybe he really is the scheming, horseback-riding Philippe. Stranger things have happened.

Heidi Cruz painting a picture of Ted Cruz as a father, gets laughs when she says he plays with Barbie cash register w/ his daughters.

But if Cruz isn't really Philippe, he's probably just Kevin from "The Office." 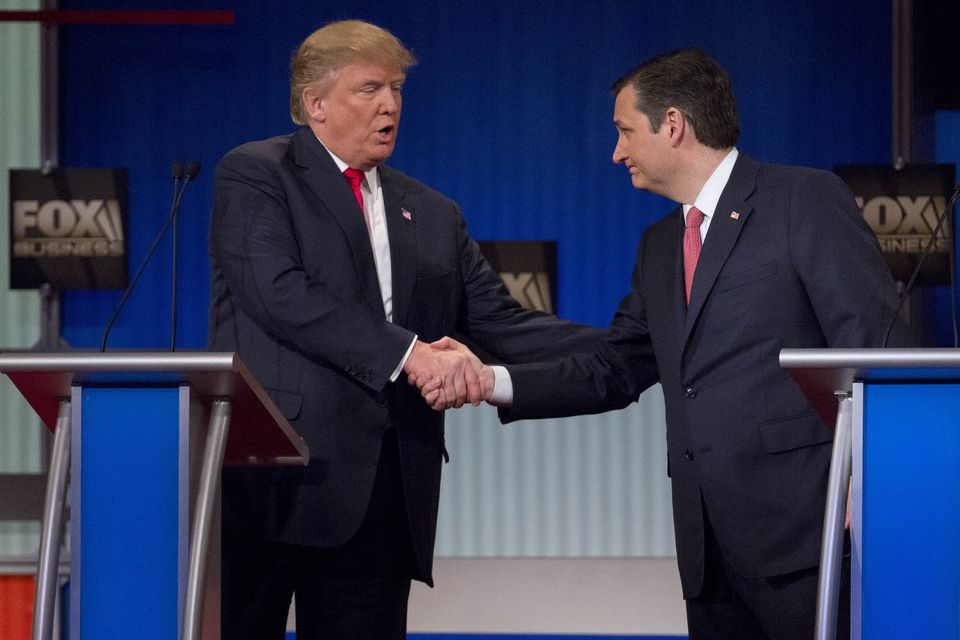