Barbra Streisand appears in a new pro-Barack Obama ad released by the National Jewish Democratic Council and repeats her belief that this election, "the choice is clear."

It's a message she's shared before. Streisand wrote a blog on The Huffington Post, in which she paints Mitt Romney as a return to President George W. Bush's politics and Obama as the only viable candidate.

In the NJDC ad, Streisand celebrates Obama's efforts at jumpstarting the economy and touts the president's support of women's and gay rights. There's an odd, soft glow to the clip, which features the actress, singer and activist delivering prepared remarks in a serious tone.

Streisand also recently sent out an urgent request for donations to those on the Democratic Congressional Campaign Committee's email list. At a concert at the Barclays Center earlier in October, she mocked Romney as a "good actor" who shouldn't be in the White House.

The full transcript of the video is available below, courtesy of the NJDC.

Hi, this is Barbra Streisand. In this election, we have a choice between two candidates. President Obama, who has taken our country forward by expanding women’s rights and fighting for social and economic justice. He’s got our economy moving in the right direction.

President Obama has supported Roe v. Wade, Planned Parenthood, and equal pay for women from his first day in office. And his landmark health care law provided millions of women with access to contraception and mammograms that they couldn’t have afford before.

President Obama continues to stand strongly with our ally Israel and in preventing Iran from getting nuclear weapons while implementing the strictest sanctions ever.

He has also done more for the LGBT community than any president before, repealing “Don’t Ask, Don’t Tell” and signing the Matthew Shepard Hate Crimes Act into law.

Governor Romney would take us backwards and is as extreme as it gets when it comes to a woman’s right to choose and giving America’s wealthiest even more tax cuts on the backs of the middle class. A Romney administration would deny health insurance to about 45 million people, end Medicare as we know it, and would savagely cut Medicaid which now covers more than 50 million Americans. A Romney Administration would oppose the Buffett Rule, which would help ensure that those who make one million dollars per year pay their fair share of taxes.

Mitt Romney does not share our values. I know Barack Obama does. In this good man, we have a president we can trust, a president whom I trust. For me the choice is clear; I hope it is for you.

PHOTO GALLERY
Barbra Streisand Over The Years
Download
Calling all HuffPost superfans!
Sign up for membership to become a founding member and help shape HuffPost's next chapter
Join HuffPost 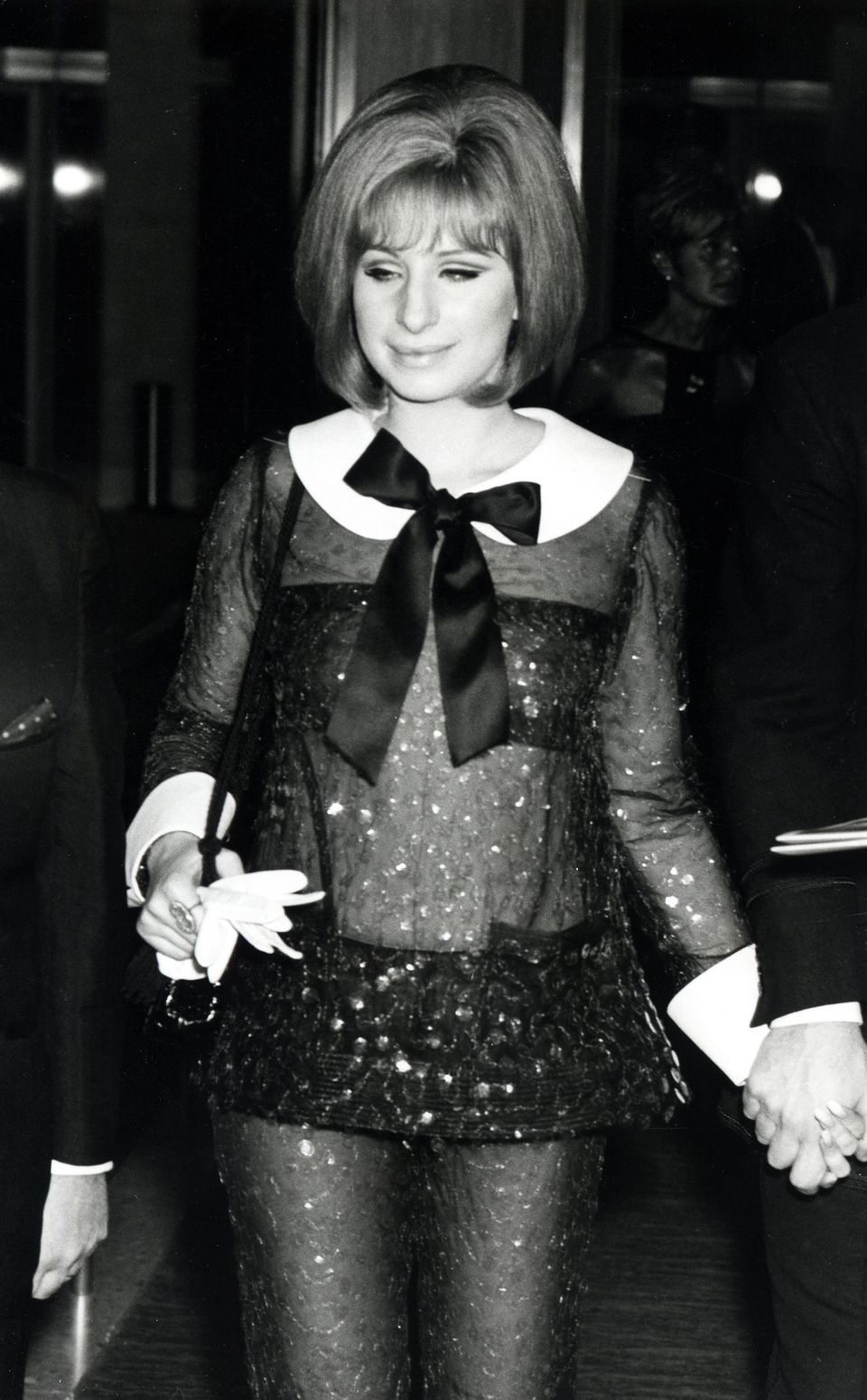