The home of the Brooklyn Nets is courting a new crowd.

In what is believed to be a first for a major sports and entertainment venue, Barclays Center is offering gender-divided seating for ultra-Orthodox Jews at a public event.

Several hundred seats are being set aside so that Jewish men and women can sit in separate areas -- as is custom -- at a Feb. 28 concert by violinist Itzhak Perlman. The night features Jewish music and cantor Yitzchak Meir Helfgot. The tickets for the aisle-divided section cost $50. The remaining seats are open to anyone else.

The new arena will also augment its regular Avenue K kosher food service that night with entrees from Abigael's, a kosher restaurant in Manhattan.

Bruce Ratner, Barclays majority owner and developer, said "to [his] knowledge" the ultra-Orthodox arrangement was a first.

"Being in Brooklyn and being an arena that caters to such diversity, the opportunity to do things different than elsewhere is enormous," Ratner told The Huffington Post.

Ratner, who is Jewish and a fan of liturgical music, said marketing to the strictly observant is worth a try. He said he will soon discover whether the demographic is "too niched."

However, the potential customer base is there. About 40 percent of New York City's 1.1 million Jews consider themselves Orthodox, according to a UJA-Federation study published in The New York Times, and many of them live in Brooklyn neighborhoods.

Borough Park is home to 130,000 Jews, most of whom are among the most conservative, according to a UJA follow-up in the Forward. Williamsburg has 74,500 Jews, also predominantly ultra-Orthodox.

Benny Rogosnitzky, a cantor under Helfgot at Manhattan's Park East Synagogue, helped coordinate the concert. He noted that marketing, which includes ads in Jewish newspapers, has its challenges.

"The ultraorthodox have been reclusive for years," he explained to HuffPost. "They have not been open to outreach."

Barclays will cut the main arena's 19,000 concert capacity to 5,000 for the Perlman performance, meaning that a good chunk of patrons in the center's Cushman & Wakefield Theater could be from the most traditional communities. 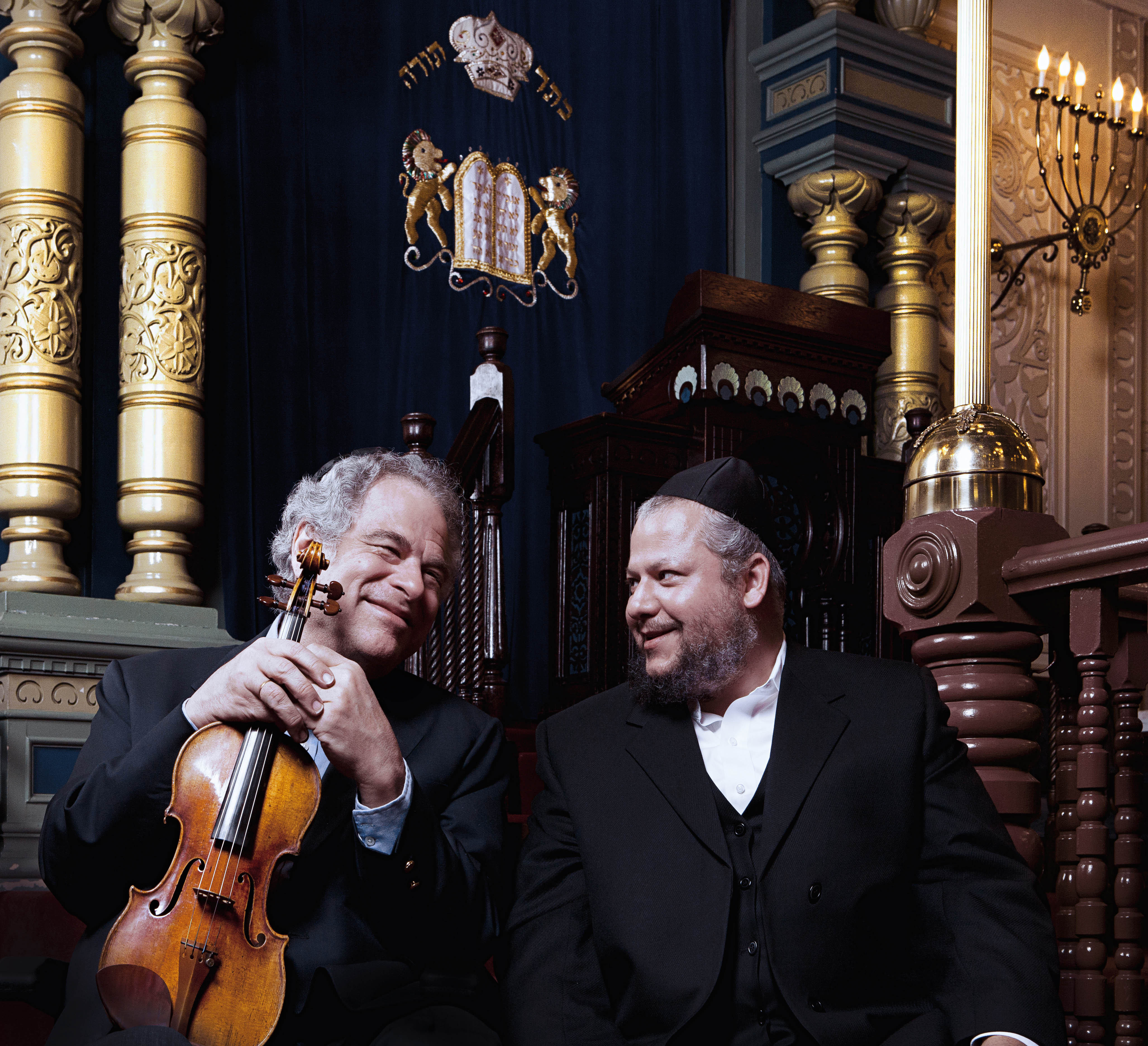 Itzhak Perlman and Cantor Yitzchak Meir Helfgot are scheduled to perform at the Barclays Center, which will accommodate the needs of ultra-conservative Jews by offering gender-divided seating. (Credit: Lisa-Marie Mazzucco)