In a very small town in the middle of the Nevada desert a young girl strips off her clothes, a drifter gets vulnerable and opens her heart, drugs factor without judgment, and the two characters veer into darkness as they hopefully and hopelessly search for all the pieces of who they are to become. 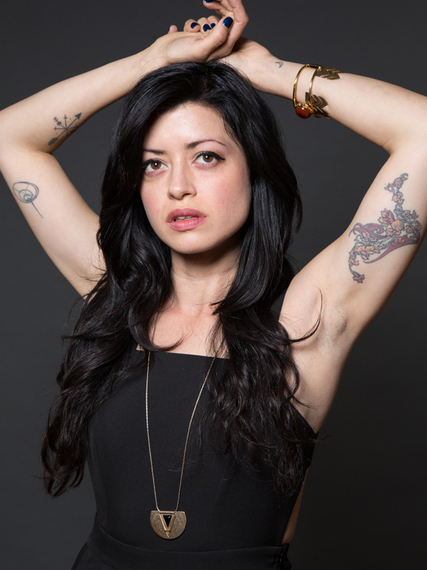 Bare, the new film by writer/director Natalia Leite has characters so solid in their nuances that they land like rocks against the aired expanse of the desert. When I ask Leite, a native of Brazil, how such American characters in such an American setting came to be, she says:

Part of my family is from a small town in Brazil. It is obviously different from small towns here, but the mentality is very similar and some of the sexism that happens in small towns is very similar. And as for transplanting that to this setting: when I was making the transition from 18 to young adult I spent some time in Reno and Nevada and just found it to be a very interesting and unique state, there is Reno and Las Vegas and then there is all this middle land, where there aren't even major Highways that go through it, there is all this middle pockets of towns, so I found it was an interesting setting for the story.

It is not autobiographical, but it is inspired by that moment in my life, where I had to make some choices and how those were going to come about. The influences of people I was having relationships with that made me realize I could reinvent myself if I wanted to and choose different paths, different from the ones that were cut out for me. 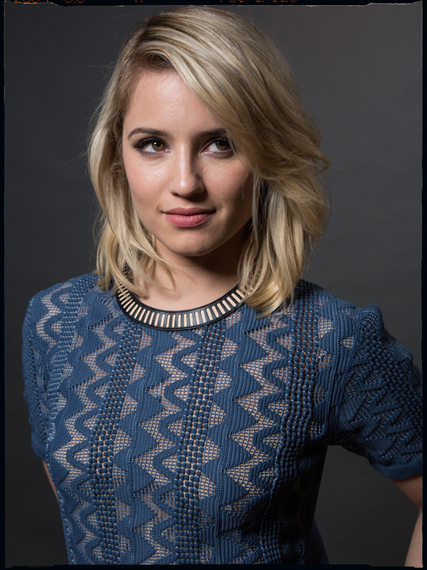 The film brings us Sarah (Dianna Agron, Glee), a young girl who has been following the path set for her by her family and her small town, she has a boyfriend and works as a cashier at a supermarket until she meets Pepper (Paz de La Huerta, Boardwalk Empire), a drifter, who is doing some drug deals and schemes in town. As she gets more and more involved in her new friend's world, Sarah gets a job in a strip club and gets caught up in between two worlds.

On how such worlds can collide and what can be someone's motivation for such a change, Agron says of her character Sarah:

She wants something different, but she can't put her finger on it, until she meets Pepper and becomes exposed to so many things that are out of her realm of comfort and imagination but sometimes it takes someone else to put a finger on it to really inspire change.

I think life lessons come in times of need, want, and in times of inconvenience. I think they can come from somebody on the street or through an important figure in your life; you just have to be really open for them to move you in a way that they are intended to. 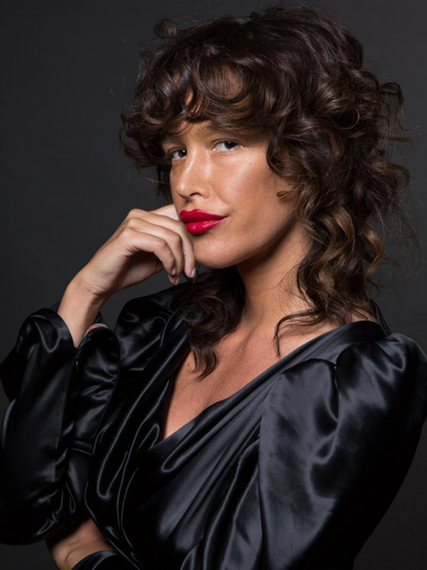 Although it is Pepper that moves Sarah towards change, serves as a catalyst for her "transformation", what is it that moves Pepper?

What she wants ideally, is what everyone wants: she wants to be loved. She wants love. It is easy to meet Pepper and say 'oh, I don't trust this character', but really, she is the vulnerable one.

Girls of small towns all across the globe may choose to stay or break into new worlds. But as Bare closes with the shot of a road splitting the beautiful Nevada desert, with questions of right and wrong fading without judgment, the message that lingers is: love if allowed in, even in the most unlikely ways, will move you towards things beyond your imagination, ultimately bringing the freedom that comes with becoming who you are meant to be, but first it will leave you bare.