Bari Weiss, an op-ed writer for The New York Times, triggered an intense online debate on Monday when she tweeted about Mirai Nagasu’s historic Olympic performance.

Weiss captioned a video from the NBC Olympics account “Immigrants: they get the job done,” after Nagasu became the the first American woman to land a triple axel in Olympic competition.

The problem is that Nagasu isn’t an immigrant. She was born in California to Japanese immigrants and maintained dual U.S. and Japanese citizenship until she was 22 years old.

Many people criticized Weiss’ now-deleted tweet for “othering” Nagasu ― implying that because she is not white, she is an immigrant.

“Wow, this is utterly breathtaking in its bad faith,” Weiss responded to one critic. “Her parents are immigrants. And my tweet was obviously meant to celebrate her accomplishments. Perhaps you’d be more comfortable with an outlet like Think Progress making the same point.”

To be fair, it is clear that Weiss meant to be positive and praise Nagasu for her history-making performance at the 2018 Winter Olympics.

Weiss defended herself by saying that many outlets were celebrating Nagasu as the child of immigrants, including HuffPost. Weiss characterized the backlash to her tweet as “another sign of civilization’s end.”

However, Weiss may have missed the point of the criticism. For minorities in the U.S., not being white often means having your status as an American questioned. It comes in the form of microaggressions such as being asked “No, where are you really from?” or being told to “go back to your country” because it’s assumed you can’t really be from the United States.

The fervor with which people attacked Weiss’ tweet may also be partly due to her reputation for controversial viewpoints. The Intercept’s Glenn Greenwald described Weiss as a writer “who thrives on cheap, easy, and superficial ‘controversy’” after the Times hired her. 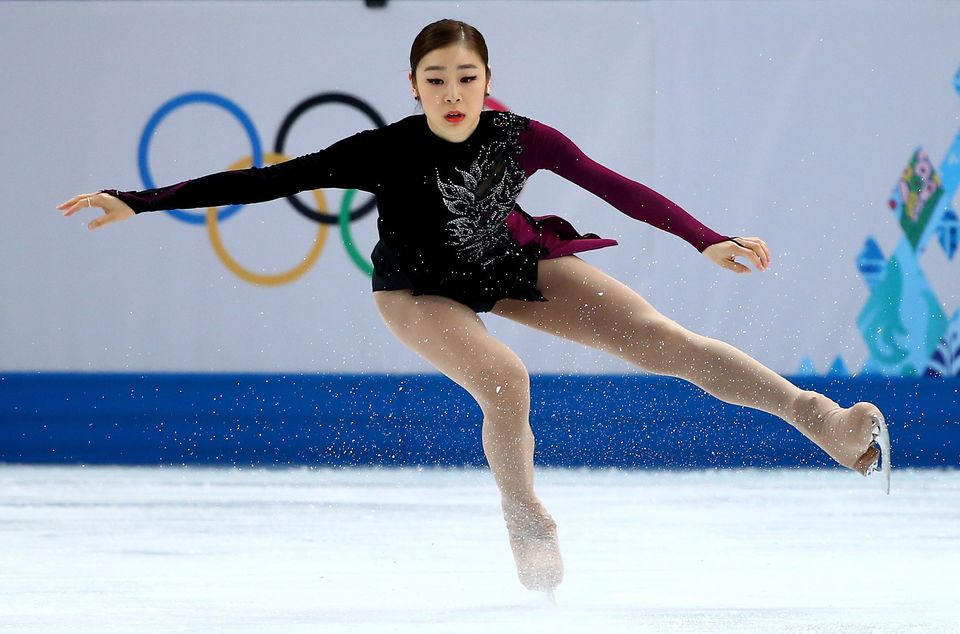