Barnes & Noble's top store executive Mitchell Klipper has told the Wall Street Journal (subscription required) that the company plans the closure of at least 20 stores a year for the next decade.

Since 2003, the company has shut an average of 15 stores a year - but it also opened more than 30 per year, according to the Journal. During the last fiscal year, however, the company closed 14 stores and didn't open any. This year, a prominent Manhattan store has already shut its doors.

Without any new openings, that rate of closure would reduce the total number of Barnes & Noble's stores by a third - it currently has 689 retail stores, and 674 college stores. Their first store opened in New York City in 1917, and since the closing of Borders in 2011, it is by far the nation's largest book retailer chain.

Store revenue over the recent holiday period was down 11% on the previous year, however the company still made $317 million in earnings last year, more than enough, according to Klipper, to offset losses from the Nook ereader section of the company, which spends heavily on advertising and new technology.

Almost exactly a year ago, the WSJ ran an article questioning if the Nook part of the business was to be split off into its own company, though so far this hasn't occurred, and in April 2012, Microsoft invested $300 million in a new Nook subsidiary.

Print book sales nationwide dropped 22% over the past five years according to Nielsen BookScan, as ebooks and other digital devices have become more popular. Where that leaves the retail side of Barnes & Noble's business in the medium term is unclear.

According to the Journal,

Barnes & Noble has 442 leases up for renewal by April 30, 2016, representing substantially more than half of its stores. Mr. Klipper said he expects many will be renewed: "Why close them if they are making money?"

UPDATE: In reaction to the Wall Street Journal article, Barnes & Noble told Publishers Weekly that it is “fully committed to the retail concept for the long term.”

Would you miss Barnes & Noble if it closed? Let us know in the comments!

Clarification: Language has been added to the original post to indicate that the closures have taken place in the last fiscal, rather than calendar, year.

Barnes & Noble Closures: 100s Of Stores To Go According To Top Executive
The Kindle Fire HD and NOOK HD 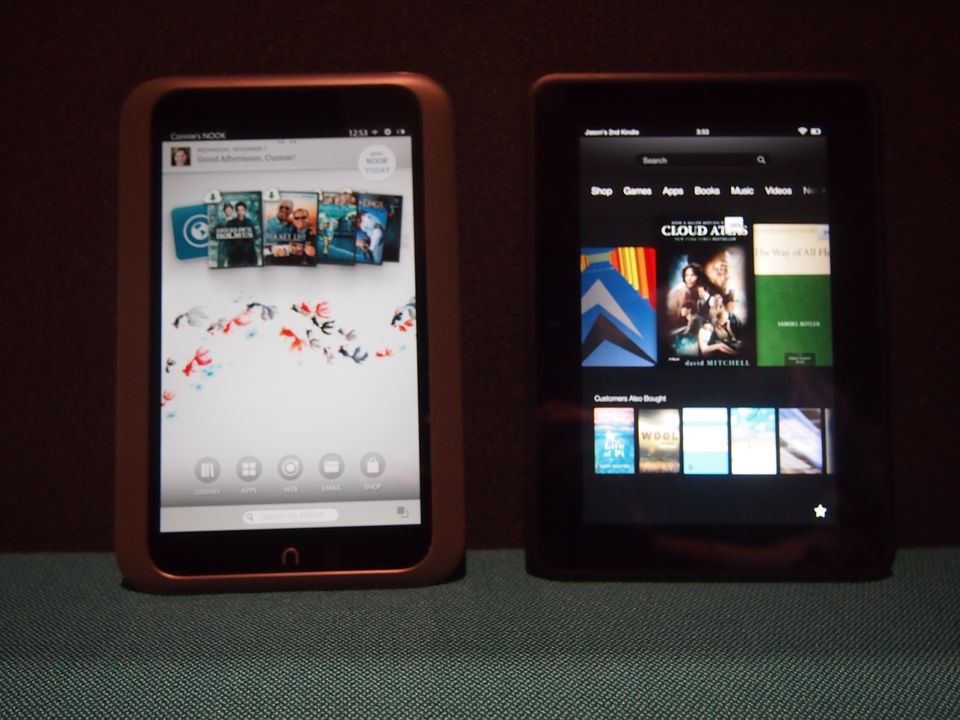