On September 24, Barney Brown will celebrate his first year of freedom, after 38 years of wrongful incarceration.

Though you are unlikely to know his name or the facts of his case, Barney's story is one of the most egregious wrongful convictions in the history of the United States.

In 1970, Barney was a 13-year-old African American child living in Hollywood, Florida, when he was falsely accused of raping a white woman and robbing her husband.

From the beginning, Barney told the police that he didn't know anything about the crime, but the police didn't believe him. 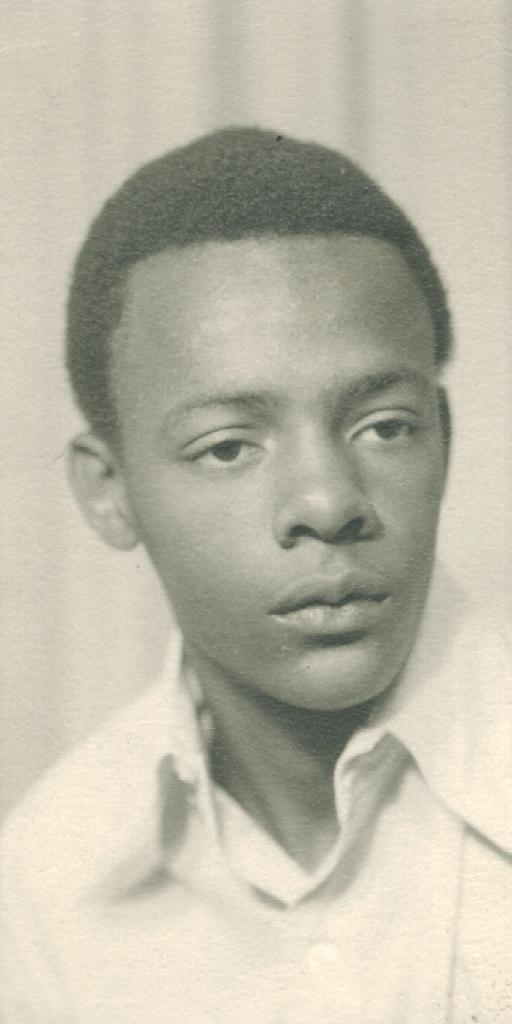 Barney was brutally interrogated. He was beaten so badly that his right eye swelled shut. He still cannot see out of it.

Barney was tried in juvenile court. He plead not guilty. When the victim was called to the stand, she still could not identify Barney as her attacker. The judge acquitted Barney of all charges and ordered his case to be dismissed.

Barney's nightmare should have ended there, but it didn't. Despite his acquittal in juvenile court, the prosecutor retried him in adult court and asked for the death penalty.

In violation of the Constitution's prohibition of double jeopardy, which says a person cannot be tried for the same crime twice, Barney was convicted. The jury voted 7-5 to have mercy on Barney, and so instead of being sent to his death in the electric chair, they sentenced him to life imprisonment without the possibility of parole.

"Prison," Barney explains, "was a living hell." And yet Barney refused to be a victim. "Every day, then every year, then every decade, I knew I would get out of prison because I did nothing wrong."

Barney was right. Though it took almost 40 years, the truth eventually prevailed. After decades of trying to prove his innocence, lawyers Benedict Kuehne and Susan Dmitrovsky took his case before Judge Antonio Marin of Florida's 11th Judicial Circuit Court.

In his written opinion, Judge Marin ordered Barney's conviction to "be vacated and the defendant discharged from all liability for the charged offense."

"This case," Judge Marin ruled, "presents a clear example of a grievous constitutional double jeopardy violation. ... Mr. Brown should have never been forced to defend himself against the same rape and robbery charges a second time. His life sentences for the 1970 adult court convictions should have never happened. His incarceration within Florida's prison system for most of his adult life should not have taken place."

When news of Barney's exoneration reached the prison on the evening of September 24, 2008, the guards simply released him into the dark rainy night, with no one to meet him and nowhere to go.

Fortunately, Barney noticed a guy talking on a cell phone. He remembered his sister's phone number, and asked the stranger if he could use his phone to call her, so she could pick him up.

Barney later reflected on his first moments of freedom: "September 24, 2008 -- 38 years after the nightmare began -- my first day on the outside, was a dreary, rainy day for most. For me, it was the best day of my life. I was free; free to live my life; free to help others; free to be me; Barney Brown, not Inmate 029663."

Last Spring, Jonathan Jackson of the Rainbow/PUSH Coalition invited Barney to tell his story at their Saturday Morning Forum. It was literally the first time Barney ever spoke in public. You can listen to a recording of Barney's speech on Innocence Speaks, the podcast of the Center on Wrongful Convictions.

If you're in the Chicago area, you can also meet Barney. On October 8, he will speak at the launch of the Center on Wrongful Convictions of Youth at Northwestern University School of Law. For more information about the event, please visit the Center's website.