Massachusetts Governor Deval Patrick officiated the ceremony and added some levity by saying Frank, 72, and Ready, 42, had vowed to love each other through Democratic and Republican administrations alike, and even through appearances on Fox News, according to Al Green, a Democratic congressman from Texas.

"Barney was beaming," said Green, who attended the ceremony. He added that Frank, a champion of gay rights and the sweeping reform of Wall Street, shed a tear during the ceremony.

After exchanging their vows, Frank and Ready embraced each other, Green said. "It was no different than any other wedding I've attended when you have two people who are in love with each other," Green said.

Frank, a Massachusetts Democrat and a former chairman of the powerful House Financial Services Committee, has been an openly gay congressman since the late 1980s.

He is well known for his legislative acumen, including as an architect of the reforms in the Dodd-Frank bill, which U.S. President Barack Obama signed into law in 2010 in the wake of the financial crisis following the collapse of the sub-prime mortgage market.

Frank's office in January announced he would marry Ready, whom he met at a political fundraiser in Ready's home state of Maine. Ready lives in Ogunquit, where he does carpentry, painting and welding work. Frank and Ready have been involved since 2007.

Before the ceremony, Frank greeted family and friends in a traditional black tuxedo. He was tanned and appeared relaxed. News media were not allowed to attend the ceremony.

Frank won a seat in Congress in 1980 and said he will retire at the end of the current term. Besides championing financial reform and the rights of fisherman, Frank has been a vocal supporter of gay rights, which have been gathering support in public opinion polls and U.S. high courts.

In May, for example, a federal appeals court in Boston ruled that a U.S. law defining marriage as a union between a man and a woman unconstitutionally denies benefits to lawfully married same-sex couples.

The ruling on the 1996 law, the Defense of Marriage Act, marked a victory for gay rights groups and President Obama, whose administration announced last year it considered the law unconstitutional and would no longer defend it.

Also in May, President Obama openly endorsed gay marriage, a move that will surely be a flashpoint in the upcoming presidential election.

His Republican opponent, former Massachusetts Governor Mitt Romney, opposes gay marriage, saying marriage should be limited to a union between one man and one woman.

In 2004, Massachusetts became the first state in the country where same-sex couples could be legally married. More than 18,000 same-sex couples since then have wed in Massachusetts, according to MassEquality, an advocacy group for gays, bisexuals and transgender people. (Reporting By Tim McLaughlin; editing by Todd Eastham) 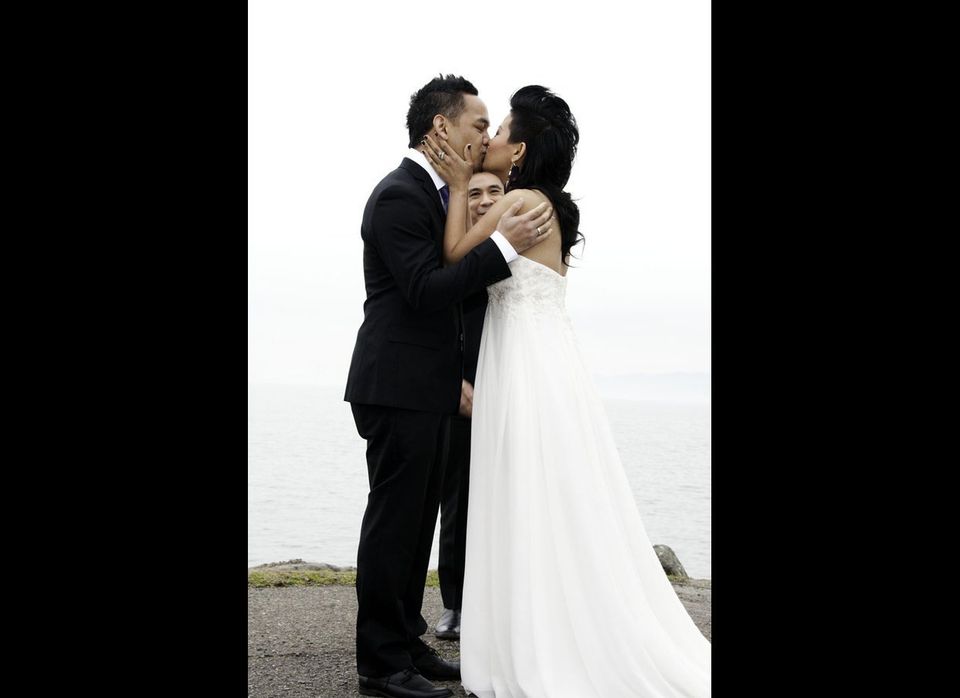