Now that Jay Z has officially decided to move forward with his "A New York Holiday" collaboration with Barneys, despite the racial profiling allegations against the store, the only thing left to do is party, right?

Well, not so fast. The luxury retailer has cancelled the kickoff party that was scheduled for this Wednesday, November 20, at its Madison Avenue flagship store in New York City.

According to WWD, Barneys issued the following statement: “Due to unforeseen circumstances, the event has been cancelled.”

Although it's unclear whether the event was cancelled due to the racial discrimination lawsuits, -- a call to Barneys vice president of public relations & special events wasn't immediately returned -- we can't say we're surprised. Folks are still fired up about the partnership between the rapper-turned-mogul and high-end department store. And with so much negativity surrounding the venture, we think celebrating pricey clothes and accessories seems a bit silly, and we're not the only ones who feel that way.

“Any African-American, male or female, with any consciousness of what has happened would not go into Barneys right now. Nor Macy’s.” André Leon Talley, the former editor-at-large of Vogue, told The New York Times.

As one of the conditions attached to Jay Z's renewed commitment to the Barneys collaboration, the rapper is taking a leadership role in helping to solve the issue of racial profiling. "I am in a unique position to use my voice to affect change to this disturbing issue," the star said in a statement released Friday.

In the meantime, Jay's "A New York Holiday" will launch, sans soirée, on Wednesday. We'll have to wait and see how well the collection sells. Stay tuned. 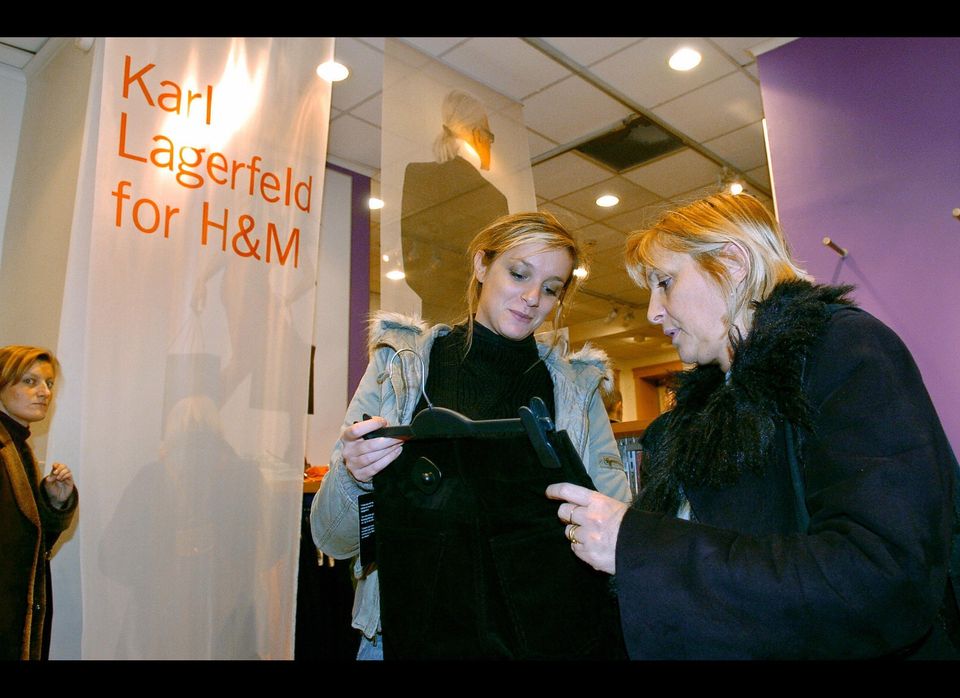