Over the past few years, the modeling industry has taken some strides to redefine itself and maintain its relevancy in modern society. While there's still a long way to go, luxury retailer Barneys New York has taken it a step further this year with its spring campaign, which features 17 transgender models.

The campaign, entitled "Brothers, Sisters, Sons and Daughters," is meant to promote awareness of transgender issues and includes photos, videos and a short film. Women's Wear Daily spoke with Barneys creative director Dennis Freeman recently about the decision to use transgender models in the campaign. Freeman stressed the importance of progress in the industry to include the entire LGBT community, noting that compared to the inclusion of gay, lesbian and bisexual models, "it's striking how the transgender community has been left behind. It's disturbing and upsetting to see that."

Another goal of the campaign is to better acquaint people with the transgender community. Sawyer Devuyst, one of the models featured in the campaign, spoke to TIME this week about his own experience, stressing the broader issue of understanding what the ads can accomplish. He "hopes the campaign will make it easier to relate to trans people -- a trans woman featured in Rolling Stone helped his aunt understand that he was not alone."

Barneys is not the first to put the spotlight on transgender and gender nonconforming models. Between Andrej Peijic's Elle Magazine cover and one woman's decision to only model male clothing, it seems like the barriers to entry in the modeling world are slowly being broken down. Top jewelry designer Alexis Bittar even announced today that it now has a transgender ambassador. Clearly, transgender models have a presence in the industry like never before.

Still, it is certainly refreshing to see this move from Barneys, a major player in the fashion retail world. We hope other major department stores will follow suit.

Have a look at some of the gorgeous photos and the video below. Head over to Barneys.com for the entire story. 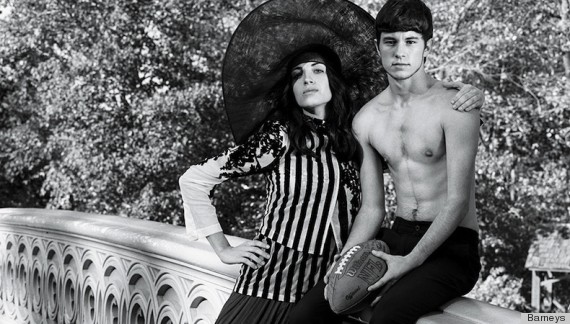 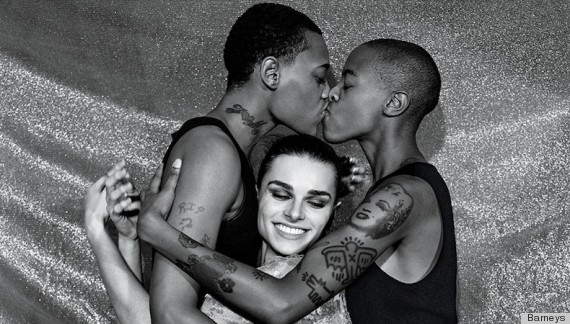 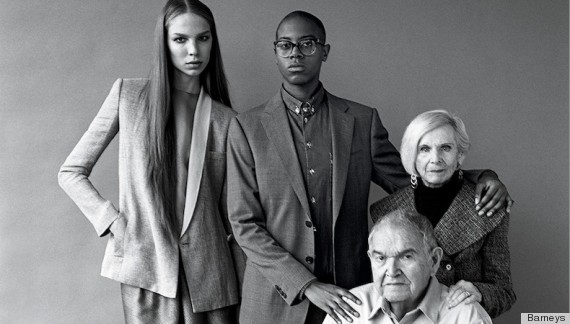 Perhaps these models will join Andrej Pejic on the runway this year: